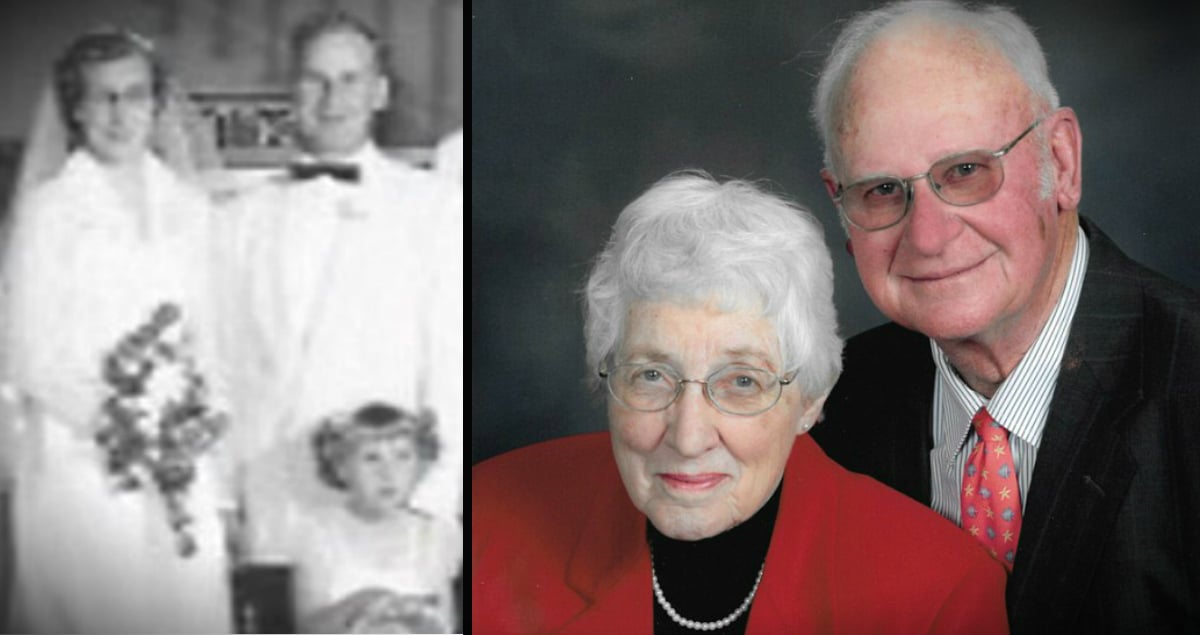 God can work in some pretty mysterious ways! When police in Rome were called out to an apartment, they were probably expecting to walk in on some type of domestic disturbance. But then the lonely elderly couple inside “confessed” to what was really behind the call. And with their hearts sufficiently melted, the four officers dropped everything to do something amazing for them! 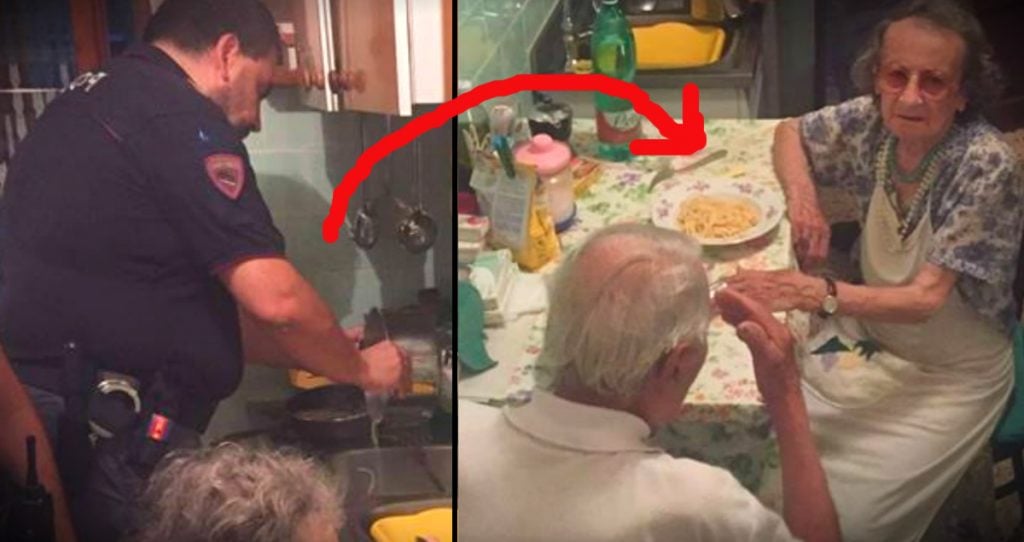 The Call Comes In

A neighbor called police to report that they’d overheard crying and shouting. But when the officers showed up to investigate, they didn’t find any suspicious activity. Instead, they found 84-year-old Jole and her 94-year-old husband Michele. 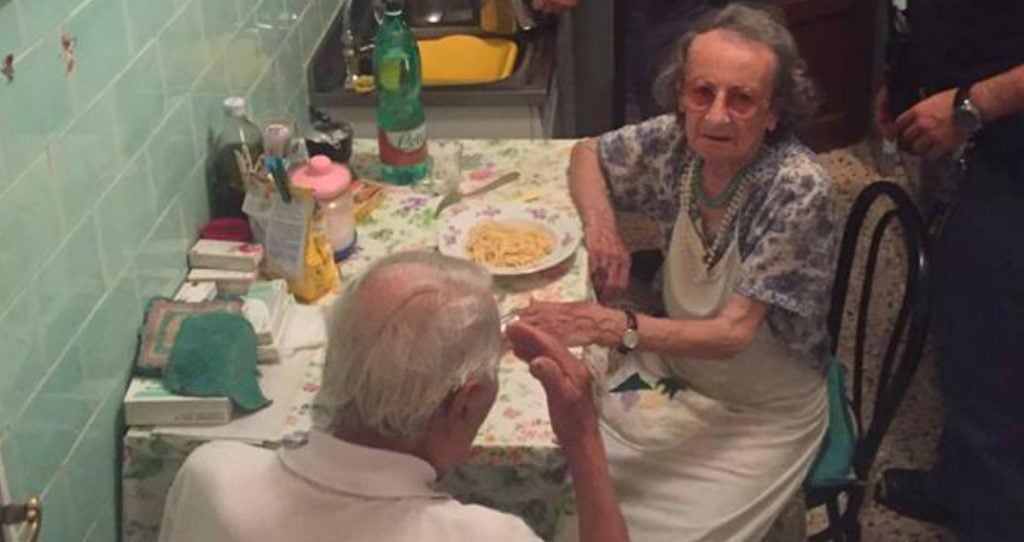 The lonely elderly couple, who’ve been married nearly 70 years, had been watching TV. The steady stream of bad news being reported broke Jole’s heart, and she started crying. And her loud sobs had been mistaken for distress.

Once the police officers realized there was no crime to report, meaning no pesky paperwork, they decided to find a different way to serve their community.

RELATED: Police officers wash the dishes and care for 5 children to help a sick mother

An Opportunity To Serve

Jole and Michele confessed no one had come to visit them for a very long time, and the loneliness they felt was often so extreme it overwhelmed them. Judging by the old grapes on the counter, the police suspected the two hadn’t had a proper meal for some time, either.

So, one of the officers went to work fixing pasta for the lonely elderly couple. 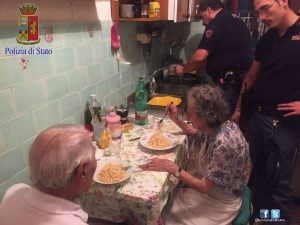 Meanwhile, the other officers sat and talked with the pair. The husband and wife told stories of their time together, and thoroughly enjoyed the conversation.

The police department shared the story on their Facebook page. And it’s a great reminder of just how far a little compassion can go. 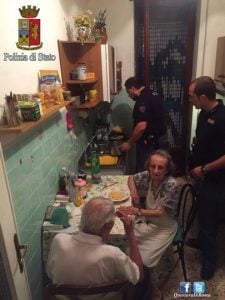 The officers could have easily left the apartment once they saw there was no crime. But these officers were kind enough to realize that just because there was no violation of the law, everything wasn’t ok. The officer’s only spent a brief part of their day at the apartment, but it meant the world to the lonely elderly couple!

“In all things I have shown you that by working hard in this way we must help the weak and remember the words of the Lord Jesus, how he himself said, ‘It is more blessed to give than to receive.'" Acts 20:35

When a customer didn’t want to sit next to a table of cops, the way these officers responded had me cheering!