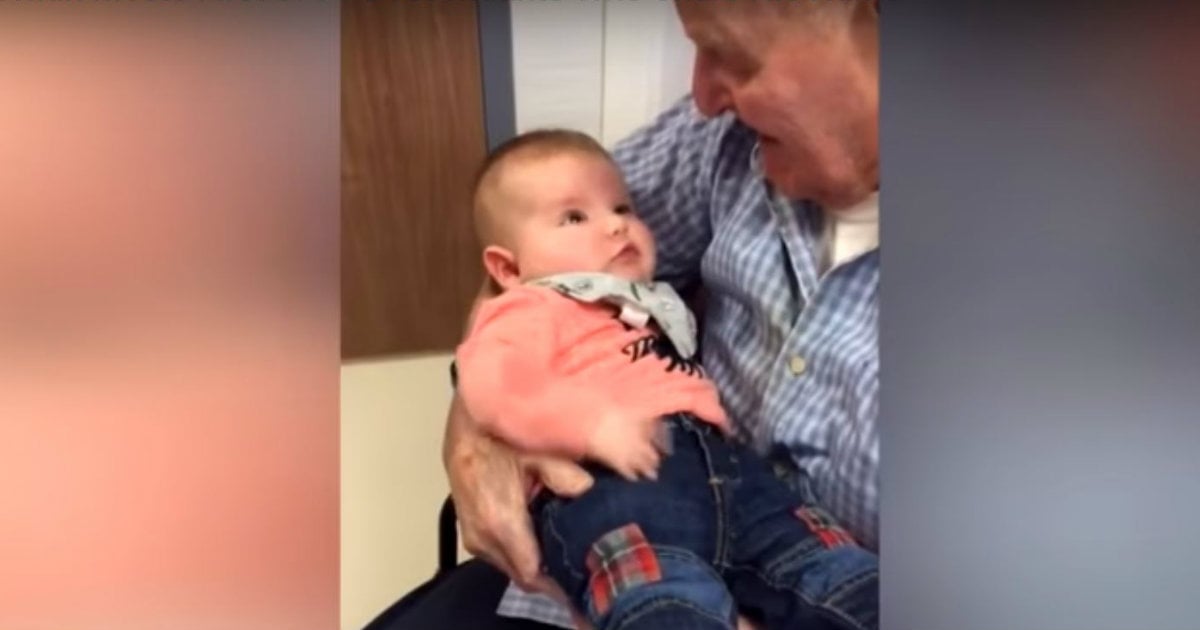 Officer Ryan Holets was responding to a call when his life was completely changed. He went in to see about a theft, but then the police officer adopted a baby. Officer Ryan was called to a gas station to handle a possible left when he saw a couple named Thomas and Crystal suspiciously sitting in the grass.

He walked over and saw that they were about to use drugs. But then he saw something else that enraged him. The woman was pregnant with a baby. Office Holets could not understand why someone would use drugs while they are pregnant. He began to ask her a few questions which caused Crystal to reveal that she really wanted someone to adopt her baby. 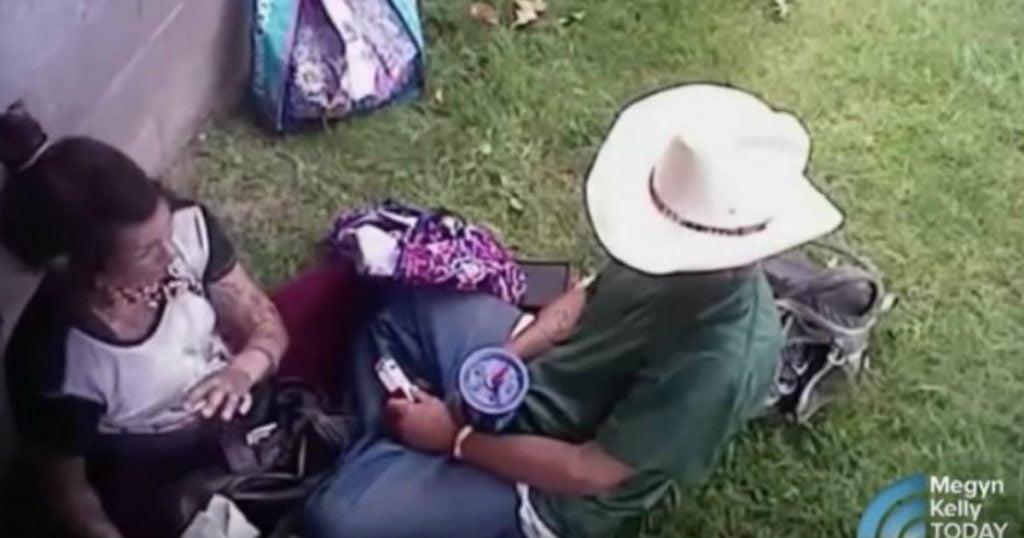 That is when Officer Holets felt that he needed to be the one to adopt the baby. Crystal was completely shocked and really did not trust that he wanted to help her in that way. He was so confident that his wife Rebecca would be on board to rescue this life. 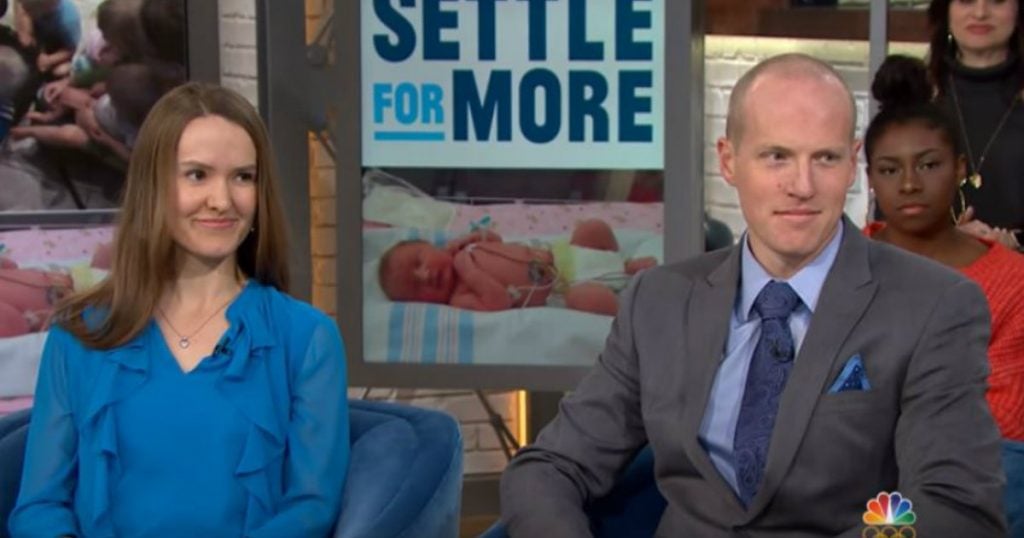 In fact, he and Rebecca were previously discussing adopting a child or doing foster care. So, when he shared that he had met a random woman and agreed to adopt her baby, Rebecca was super excited. 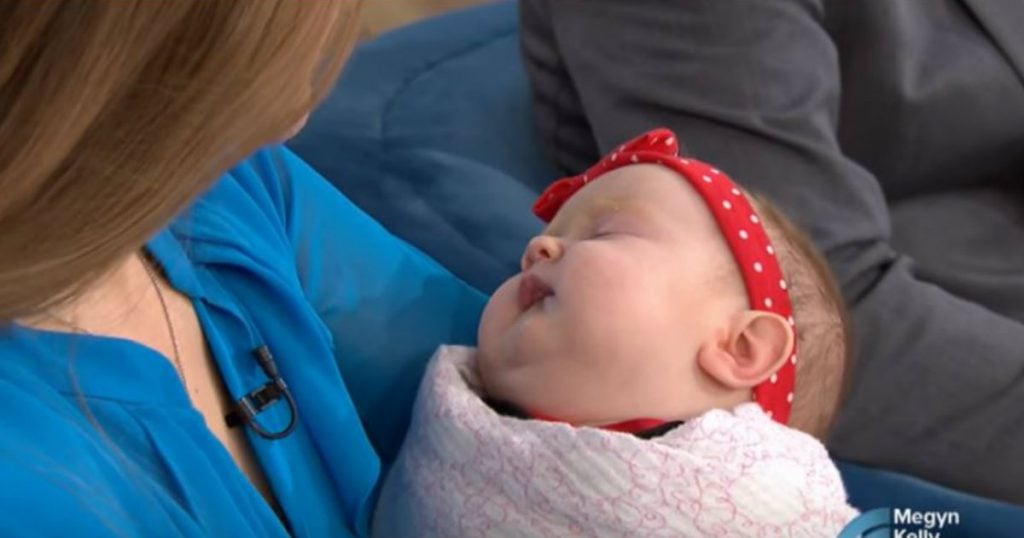 They named the baby "Hope Crystal Holets". Rebecca's grandmother's name is also "Crystal". So, the couple wanted to make that the baby's middle name in honor of her biological mother and Rebecca’s great-grandmother. When they told Crystal what they were going to name her, Crystal got so emotional because her middle name is "Hope". That was no mistake at all and confirms that this was all a part of God's plan. 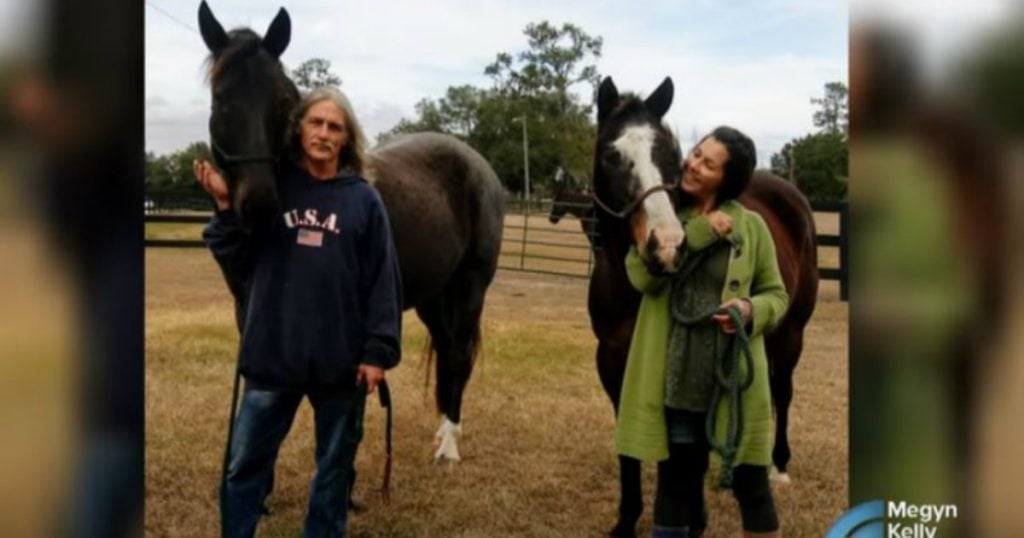 Rebecca and Ryan continue to stay in contact with Hope's biological parents. And thankfully, the couple is on the road to recovery. They are in a rehabilitation center where they have been given a full scholarship to get all the help that they need to get well.

WATCH: Police Officer Adopted A Baby After Responding To A Call

YOU MAY ALSO LIKE: Heroic Police Officer Adopts Three Children After Tragedy