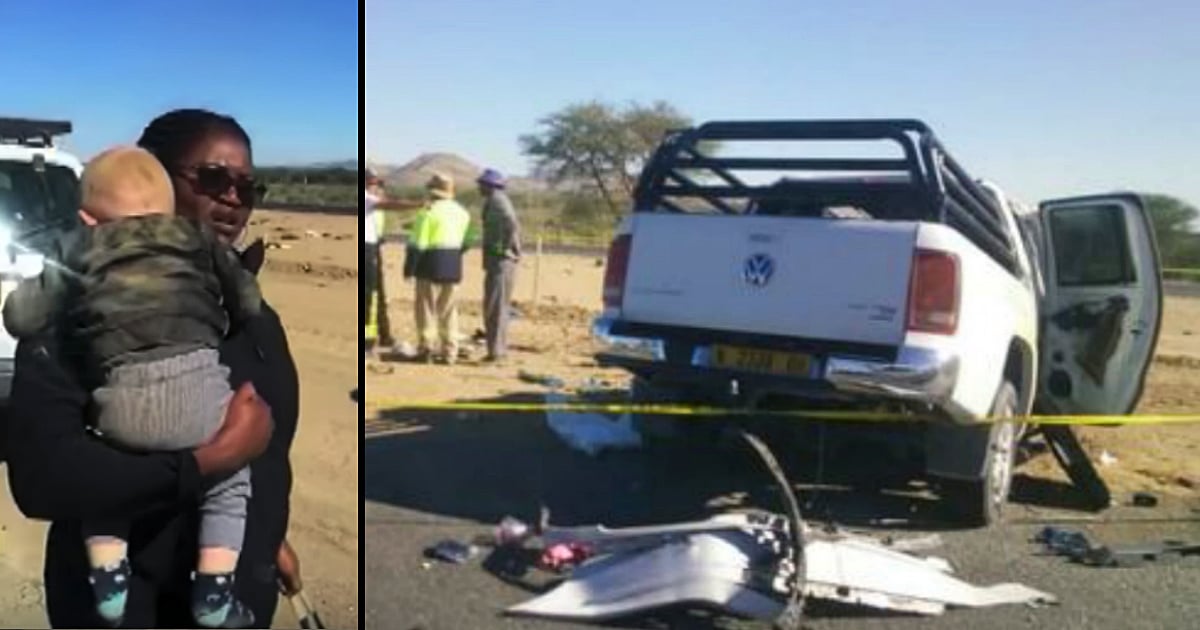 When a woman discovered an abandoned newborn in a remote forest, God made sure a special angel named Luisa responded to the call. As a new mom herself, the female police officer breastfed the starving baby girl and saved her life!

A 59-year-old woman named Edinora Jimenez made a terrifying discovery while walking through a remote forest settlement in Columbia.

“I was collecting some oranges when I heard something crying,” Edinora recalled. “I thought it was a cat until I looked closer and saw that it was a baby girl.”

Horrified, the woman immediately called the police for help. And that’s when Luisa Fernanda Urrea showed up!

Luisa, a police officer in La Marina, Colombia, had recently had a baby of her own. It must have been heartwrenching for the new mom to see the pitiful child so callously cast aside. But she had just what the starving baby needed.

The hours-old girl was so young, she still had the umbilical cord attached. Left unattended in the underbrush, the poor infant was suffering from hypothermia.

Thank God Edinora found her when she did. And thank God Luisa was the responding officer. 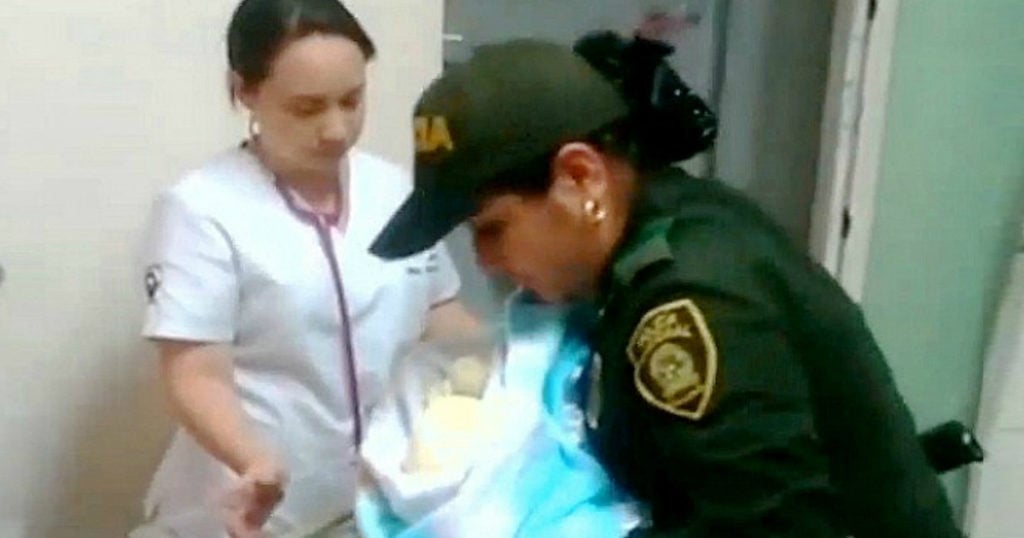 Her motherly instincts kicked in and she scooped the tiny girl up into her arms. It was most likely the first loving touch the infant felt.

Holding her close, the female police officer breastfed the poor child while they waited for paramedics to arrive.

“I’m a new mother and I have milk and I recognized the needs that this poor little creature had,” Luisa told local media outlets.

And without that special moment of maternal compassion, medics suspect the newborn would have died, giving in to starvation and hypothermia.

Of course, the humble police officer doesn’t think she did anything special. The infant was clearly frightened, cold, and hungry, so Luisa did just what God programmed loving mothers to do.

“I think any woman would have given her nourishment in the same circumstances,” Luisa said.

RELATED: Grandma Kicks Mom Out of Home for Nursing Her Daughter

While Luisa may chalk it up to just doing her duty, she undoubtedly saved this precious girl’s life.

“The girl had some lacerations and was suffering from hypothermia. However, she was treated quickly and is now in good health,” police commandant Javier Martin reported.

Authorities hope to locate and prosecute the baby’s biological mother. But thanks to Luisa, the child now has a fighting chance at a good life. The Colombian Institute of Family Welfare took custody of the newborn and will find loving, adoptive parents to give her the care she deserves.

The topic of breastfeeding can sometimes spark controversy. But this story is a wonderful example of the incredible, life-saving ability God gave women’s bodies!

“Like newborn babies, crave pure spiritual milk, so that by it you may grow up in your salvation” 1 Peter 2:2

YOU MAY ALSO LIKE: Photo Of Police Officer Comforting A Baby Goes Viral