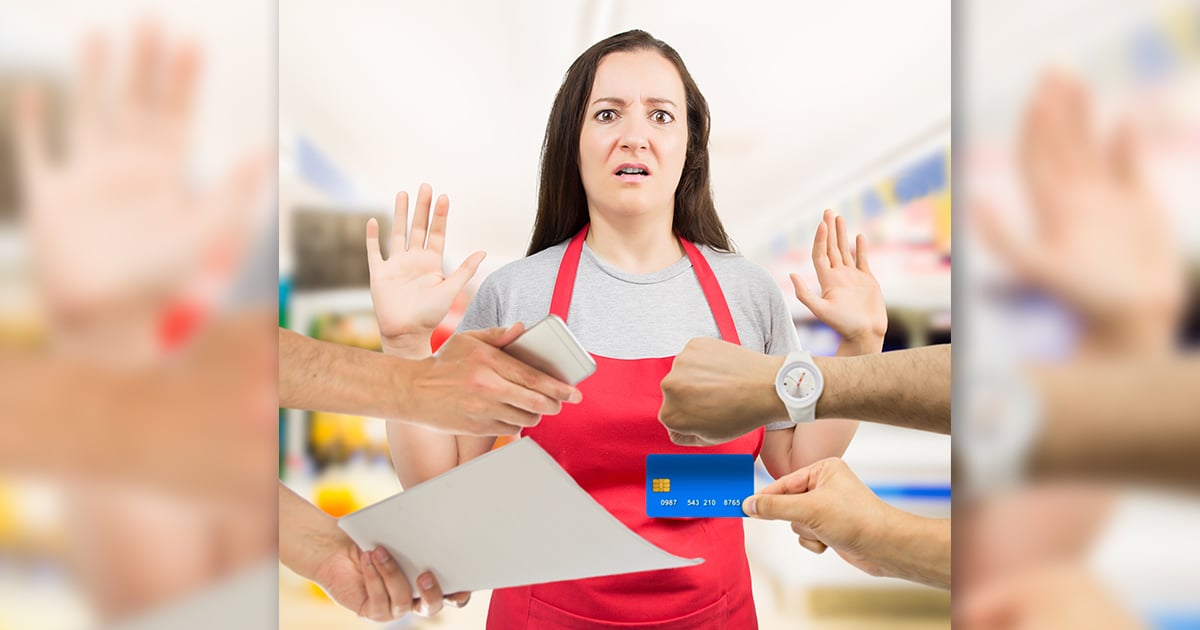 While on patrol, Detective Matt Harmon came across a car with expired license plates and a driver with a suspended license. But when he also found drugs in the car, the police officer helped a drug addict rather than arrest him. And his compassion is truly inspiring.

As a police officer, you never quite know how your day is going to turn out. Each patrol can have so many different results. And you come in contact with people from all walks of life.

Nowadays, police officers tend to get a bad reputation for being too harsh or not showing empathy. Well, this particular officer in Lake County, Illinois is breaking down those barriers and showing just how amazing our heroes in blue truly are.

Detective Matt Harmon was on patrol when he came across a car on the highway with expired license plates. The driver also had a suspended license. That's when Det. Harmon pulled the gentlemen over at a gas station.

Even though it was a minor infraction, the man started getting agitated and angry with the officer, especially when Det. Harmon asked to search the vehicle. That's when Det. Harmon found drugs inside and confronted the man.

The man broke down, telling the officer that he was addicted to heroin and needed help. His girlfriend had no idea of his drug use and she was 3 months pregnant with their child.

At this time, I thought Det. Harmon was going to arrest the gentlemen but he did something even more amazing. He gave this young man a second chance and the opportunity to come clean to his girlfriend.

Det. Harmon even offered to help the man get into a treatment facility so that he could treat his drug addiction immediately. What a beautiful display of compassion and support for another human going through a difficult phase of life.

WATCH: Police Officer Helped A Drug Addict Instead Of Arresting Him

YOU MAY ALSO LIKE: Police Officer Adopted A Baby After Finding Her Mom On Drugs