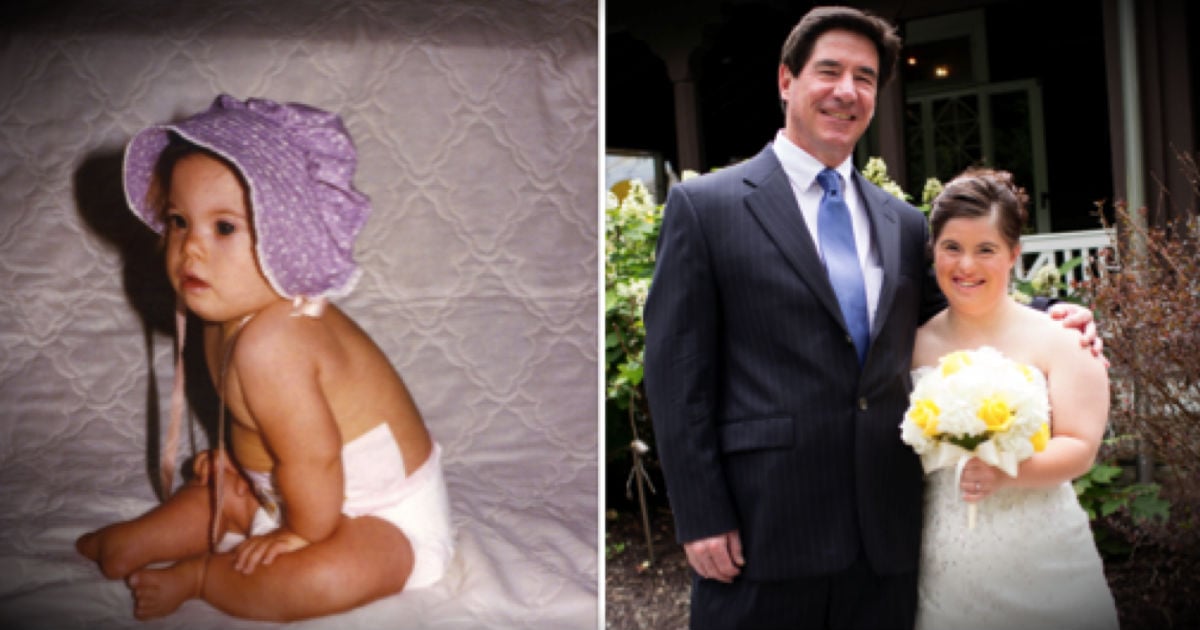 Find The Strength To Forgive

Looking at the picture below, you'd think these two men were old friends. But that couldn't be further from the truth. But this photo just goes to prove that God's grace is extended to everyone!

You see, roughly a year before this photo was taken, the man on the right, Cory Sanders, attempted to stab Raleigh police officer JD Boyd in the head, with every intention of killing him. Officer Boyd nearly shot Cory, and then took the man into custody where he was then sent to prison. Despite the harrowing encounter, Officer Boyd harbored no hard feelings.

And so, when the two men ran into each other again, Officer Boyd was genuinely proud to learn that Cory had turned his life around.

The men spent about 15-20 minutes catching up, where Officer Boyd learned Cory now had a full-time job and was expecting another son. Officer Boyd shared the photo and update on Facebook, saying,

"I am ecstatic now to learn that he has turned his life around and we can embrace as friends."

His post has received over 230,000 likes, has been shared over 80,000 times and has received hundreds of positive comments. 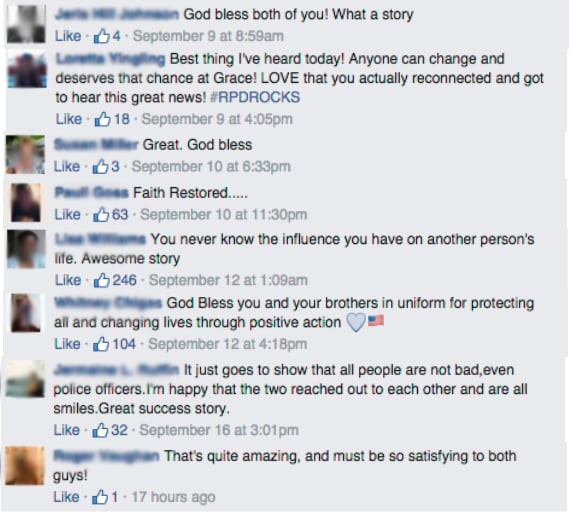 And this encounter is a testament to the power of God's saving grace. He used the terrible circumstances under which the men first met to transform Cory. In fact, his girlfriend posted a response to Officer Boyd on Facebook which read,

"We are so grateful that God placed you in our path and [Cory] was given a second chance. God has a purpose for his life. It was such a life changing experience cause it made us stronger… You were truly a God-sent angel!”

The popularity of Officer Boyd's post caught the attention of the show, Fox and Friends, where the humble officer had the following to say about his act of forgiveness:

Forgiveness is not an easy thing. But God can use any situation for a greater good!

“Therefore, if anyone is in Christ, he is a new creation; the old has gone, the new has come!” 2 Corinthians 5:17

Like this story? Here’s another good one about a cop being reunited with a former inmate.