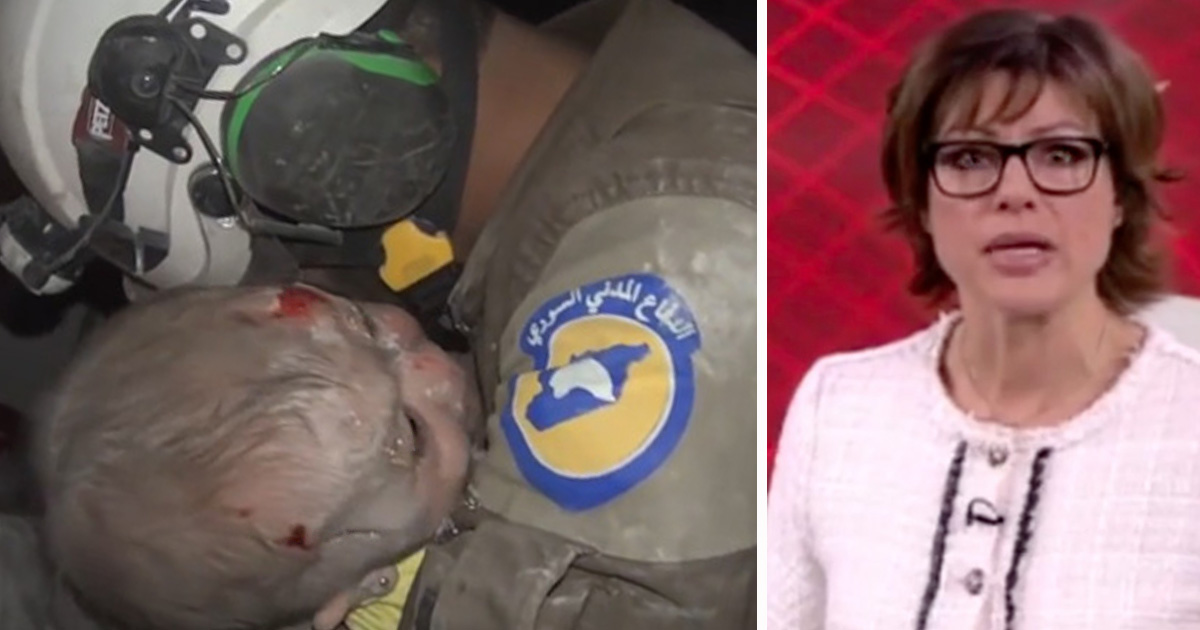 When Sergeant Steve Wick saw a blind, homeless man in need, he didn’t hesitate to jump in and help. And the photo of the police officer washing the man’s feet has gone viral!

A Mission To Serve

Steve and his colleague, senior police officer Colin Mansfield are dedicated to serving the less fortunate within their community. Both work with the Houston Police Department’s Homeless Outreach Program.

"It's just helping your fellow man. Reaching out to your community. I think this is how we serve the community best," Colin said.

So, when they saw a 75-year-old homeless man named Quinton struggling to get around, they knew he needed their help.

Quinton suffers from glaucoma. And the disease has left him 95% blind.

When Steve and Colin approached Quinton, they realized the man had soiled himself. So, the kind officers took him to a Sobering Center, where he took his first shower in years.

In addition to getting Quinton new clothes, the officers couldn’t help but notice the man’s feet needed some serious attention. And in an utterly Christ-like display of compassion, Steve took it upon himself to clean Quinton’s feet and trim his terribly overgrown toe nails.

“We cleaned him up and gave him new clothes,” Steve said. “We tried to get his feet in shape so he could put shoes on.”

“We are men and women of service, we took an oath to protect you and we will lay down our lives for you. This is who we are, this is what we stand for!”

The officers helped clean up Quinton and got him to a shelter. Additionally, they are working to him set up with an eye doctor and social services. The next goal is to find him housing.

This kind of love and compassion is at the core of the Homeless Outreach Team on which Steve has served since 2011. And he hopes their work will help the public see that police officers truly desire to serve their communities.

“Police have gotten an black eye in recent years, or months,” he said. “It makes people feel like police officers are out there to help, rather than to hurt, and we are.”

A young woman learns a valuable lesson when she asks a homeless man to watch her purse! 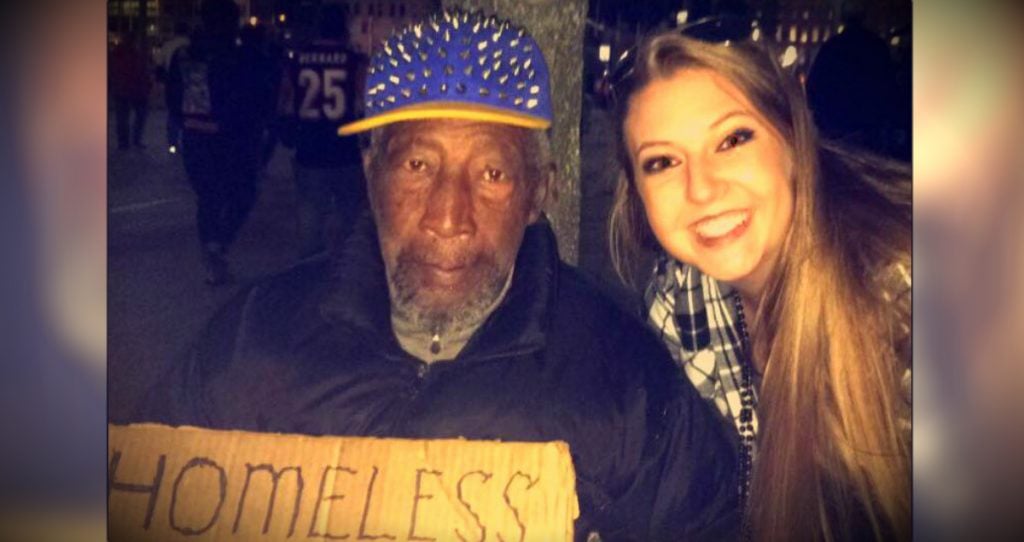