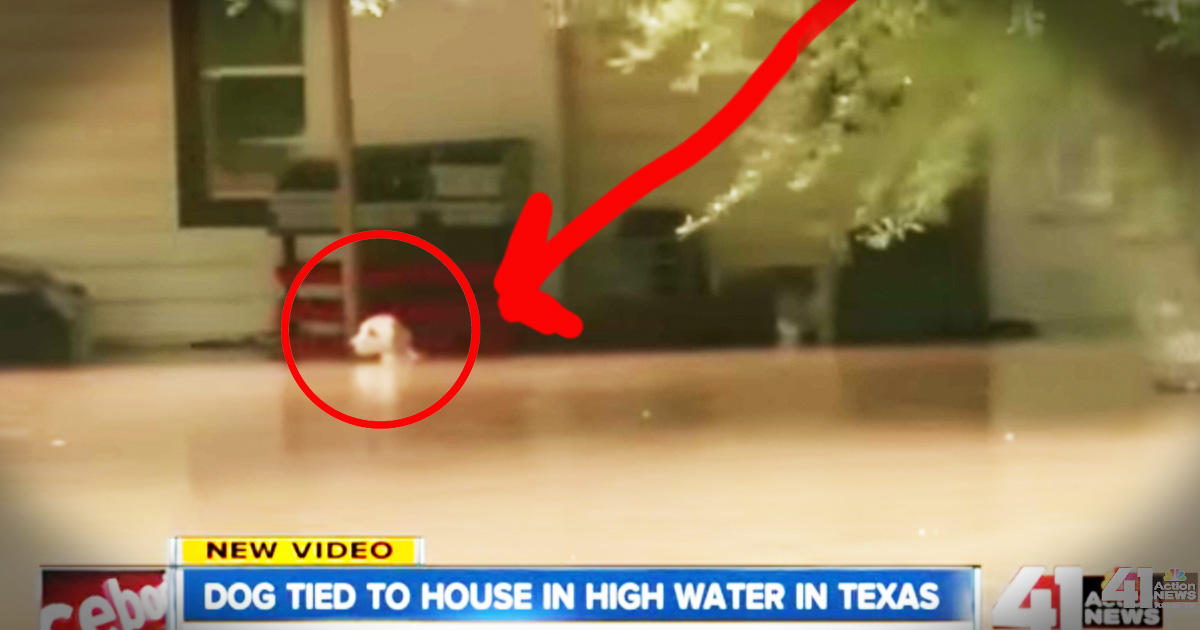 This Poor Porcupine Was Losing His Quills!

Porcupines are prickly for a reason. It’s their sharp claws that keep them safe! So when rescuers from Wildlife Rescue & Rehabilitation in Texas found a sick porcupine with hardly any quills left, they knew he needed help right away. 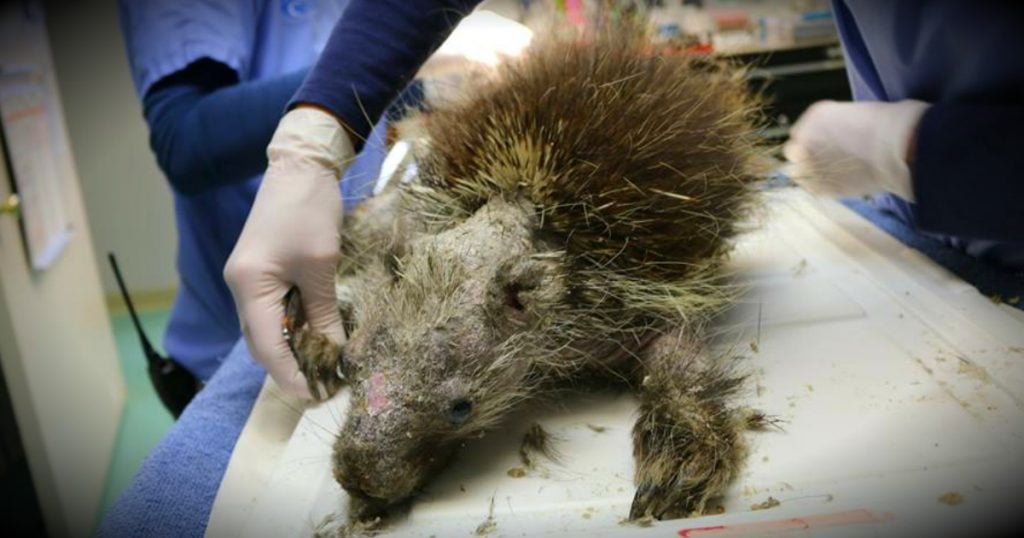 When they found this little guy, he hardly looked like a porcupine at all! His skin was cracked and crusty. He’d lost a bunch of quills from head to tail. 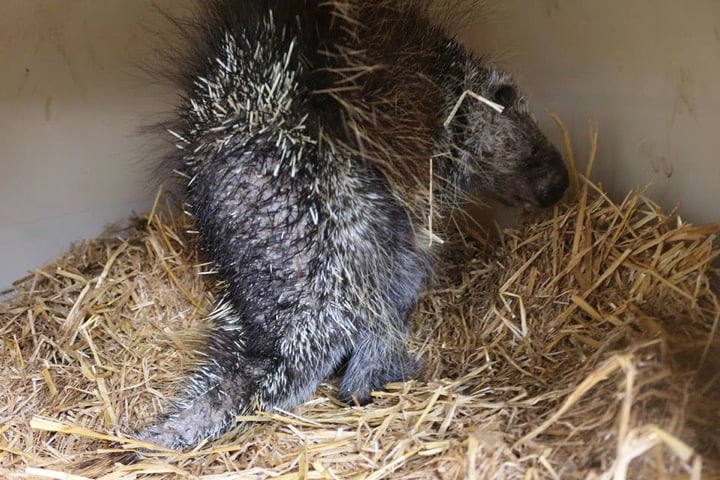 It’s something that the organizations president, Lynn, says they are finding more and more.

“They do have some pretty serious problems, everything from mange to odd forms of eczema,” she says.

This Porcupine Gets A Helping Hand

Because these animals rely so heavily on their quills for protection, this little guy was already in danger. But the rescuers could tell that the quill loss and cracked skin were a result of more severe problems, which could potentially be life threatening. 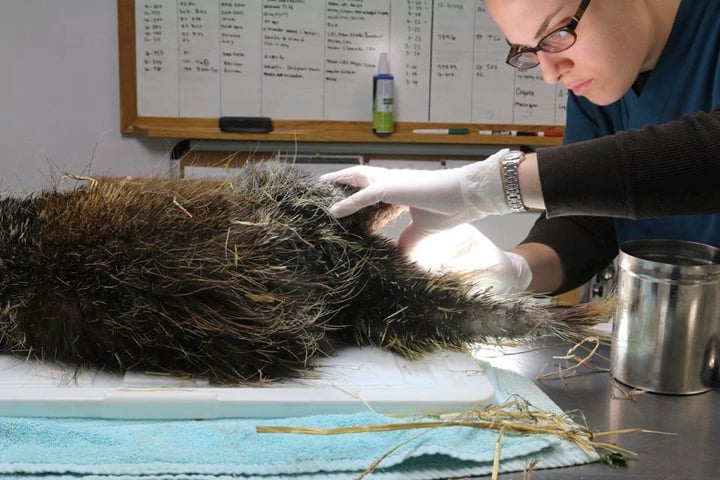 So, these kind humans brought him to the animal hospital, where the vet treated him. The staff cared for the porcupine lovingly, regularly cleaning the his sores and applying medication.

RELATED: What this herd of cows found stranded in their field was a complete surprise

To make his transition a bit easier, the rescuers kept the recovering animal in a habitat similar to what he was used to in the wild. 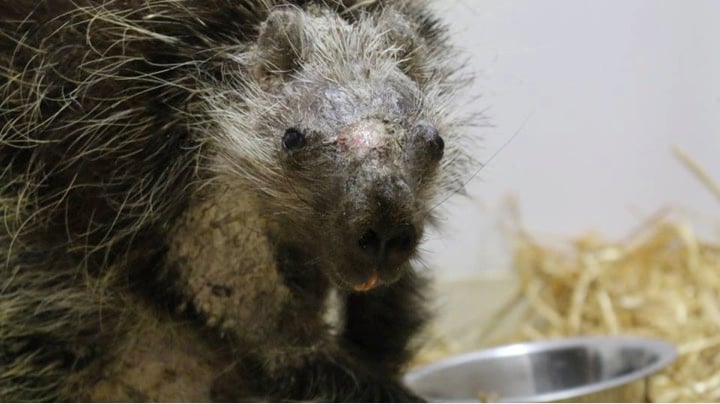 This little guy enjoyed 6 months of the much needed TLC. His sores healed, his quills grew back and this prickly fella looked like a happy, healthy porcupine once again!

And as such, it was time for him to go home. 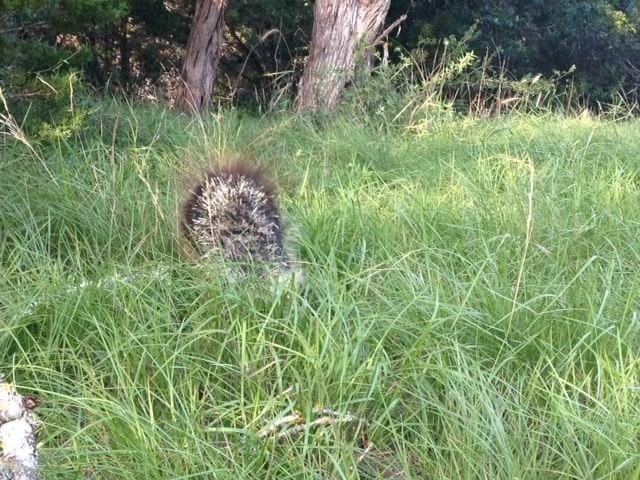 The rescuers took their recovered patient to a protected site, ideal for porcupines. There, he was set free to “roam about, climb tall oaks, mingle with his own kind.”

Thank God for these kind humans and the compassion they have for all of God’s creatures. . .even the prickly kind!

See the amazing reason why this donkey is smiling! 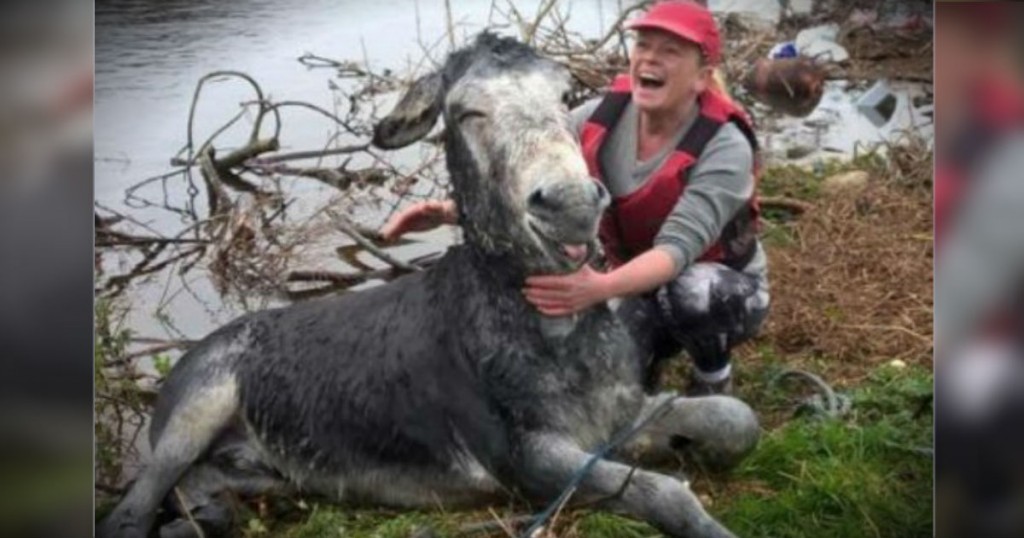