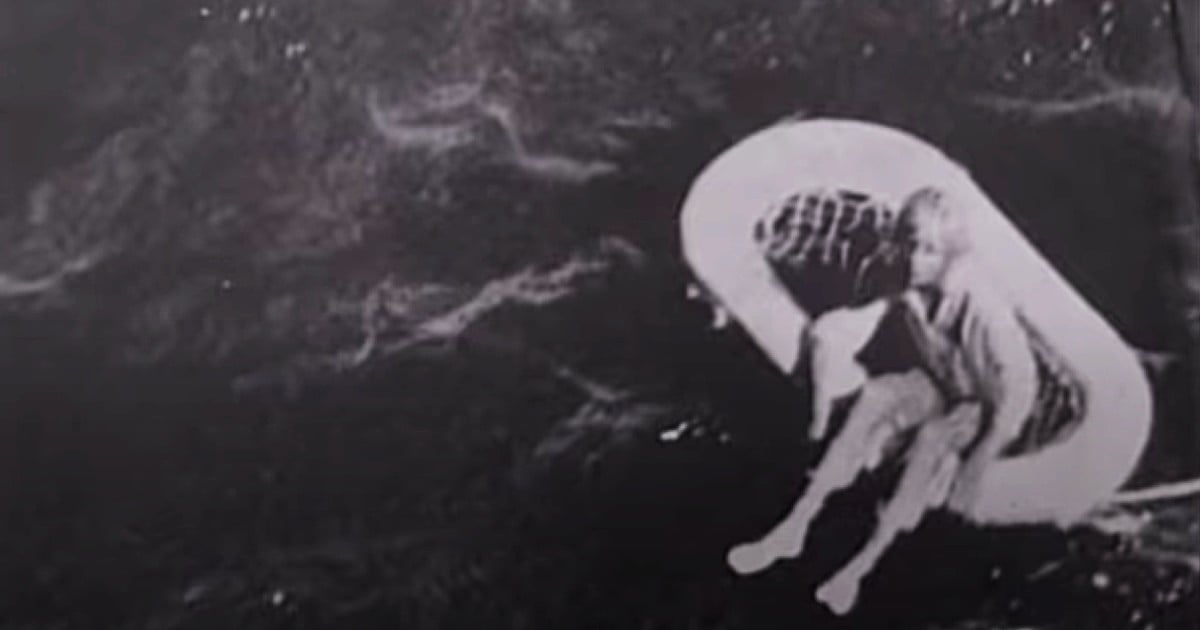 A postcard from 1943 reemerges almost eight decades later, and the story it tells is still meaningful for some folks today–six people to be exact.

The postcard in question was written during World War II by Bill Caldwell. At the time, Bill was a member of England's Royal Navy, a fresh recruit, actually. He was only 18 years old at the time and drafted the postcard for his uncle.

RELATED: Boy Sent A Letter To Santa Over 100 Years Ago And It Shows Just How Much Kids Have Changed

In his memo, he wrote about his first week's experience.

He wrote, "Well I am in blue at last. I did not think it would be like this – you don’t get much time for yourself, do you?”

“But I like it alright. I will write a letter to you all when I get half a chance so will you hold on a bit? I have 19 weeks here yet. “Give my love to everyone. Love, Bill.”

Needless to say, the postcard from 1943 did not arrive, not on time at least.

Today, both Bill Caldwell and his uncle are deceased. Yet, Bill does have 6 children still alive.

When the postcard from 1943 finally arrived at its destination, the Uncle, Fred, was no longer the resident at the Liverpool address. Instead, the home belonged to a distant relative by the name of Jack Elomaa. After receiving the postcard, Jack reached out to the Caldwell children with the extraordinary news.

The postcard had finally arrived, 77 years later, and the memento was a nice way for the children to remember their father.

RELATED: Boy Gets Postcard From His Dad Years After His Death

Joanna Creamer is one of those six children. She commented, "It was the most surreal thing on a Friday night to suddenly read a postcard that Dad had written 77 years ago when he was training to be a sailor in the Navy."

Tony, one of Caldwell's sons, called finding the postcard from 1943, "Wonderful."

During his time of service, their father had other noteworthy experiences, such as transporting POWs from Japan following World War II.

Interestingly, the postcard's reemergence is a bit of a mystery. A spokesperson for the Royal Mail shared that the card was, "likely...put back into the postal system by someone recently, rather than being lost or stuck somewhere in the network.”

YOU MAY ALSO LIKE: Dad Sends Postcards To His Children Every Day Even After Twenty Years

Whatever reason the postcard from 1943 has reappeared, the family has been grateful to for this remembrance of their father from his younger days.