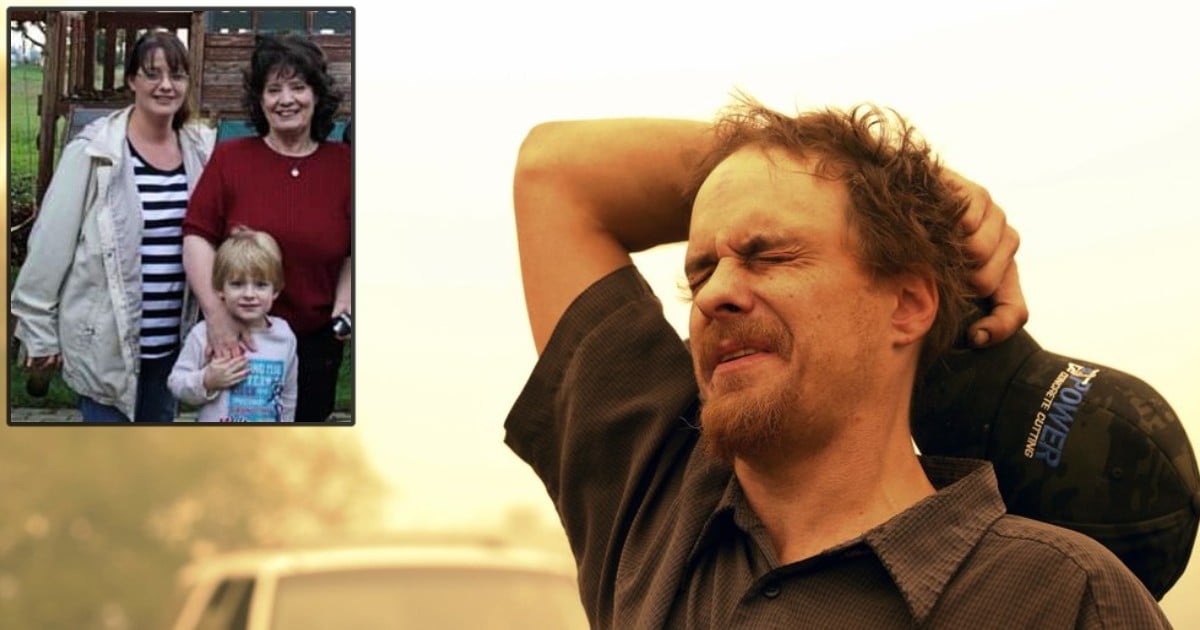 The parents of 1-year-old Ezekiel Adkins are requesting prayer for their baby boy in the hospital, after a terrible house fire in Council Bluffs, Iowa.

The family of brothers Jameson Haas and Ezekiel Adkins are praising God for delivering the boys after they became trapped in a house fire.

RELATED: Parents Say Goodbye As Baby Is Taken Off Life Support In Hospital And Get A Miracle

And while both escaped the flames with their lives, the family asks for prayer for their baby boy, Ezekiel, who is still in the hospital with burns to 60% of his body.

2 Brothers Trapped In A House Fire

Father Sheldon Adkins tried to get to the boys but had no success. However, the Lord made sure the right folks were on their way. And grandfather Dave Smith says it was divine intervention that the crews were ready to rescue his grandsons.

When they arrived, a cloud of thick, black smoke poured out of the upstairs apartment. That’s where 3-year-old Jameson Haas and toddler Ezekiel Adkins, who is a few months over 1 year, were trapped.

“You’re looking for a needle in the haystack in the dark and you’re on a timer,” said Fire Chief Justin James.

Getting to the boys in time wasn’t going to be easy. But God surely guided the brave firefighters as they ran headfirst into danger.

“In the end this harmony was executed perfectly. It was as good as it can get considering the terrible circumstances. It was swift and effective from start to finish,” Fire Chief Justin James said of his team in a lovely tribute on Facebook. “Last night you all were as good as it gets.”

They first discovered Jameson hiding behind the bathroom door. Little Ezekiel was in the next room with the fire.

“It’s not easy to find a child that’s twenty inches long, inside a burning building where you can’t see your hand in front of your face and everything is starting to fall down,” Justin explained.

Though the baby boy had already suffered burns, rescuers succeeded in getting him out before it was too late. And Fire Chief Justin James said his team’s response was “as good as it gets”. The first responders “gave a second chance with seconds to spare.”

Family Asks For Prayer For Baby Boy In The Hospital

3-year-old Jameson was in pretty good shape. Doctors treated him for some minor burns and smoke inhalation. But it was a completely different story for toddler Ezekiel Adkins.

But he’s alive and he’s fighting, praise the Lord!

“He made it through the night, which was a miracle in itself,” grandpa Dave Smith explained. “We’re seeing a light at the end of the tunnel.”

Ezekiel’s family is calling upon the power of prayer for their baby boy in the hospital. And they are trusting in God to deliver him from his burns, just as He delivered Ezekiel and his brother from the house` fire.

“As with anything, we rely on God to intercede for us,” Dave said.

YOU MAY ALSO LIKE: Father Races Back To Save Family During Oregon Wildfires Only To Find The Worst

Let’s all join together in praying for this baby boy in the hospital. Right now, doctors are concerned about getting blood flow to the toddler’s legs. We pray God will guide Ezekiel’s medical team in providing the care he needs, and that our Heavenly Father will heal this child completely!

WATCH: Baby Boy In Hospital After Getting Trapped In House Fire