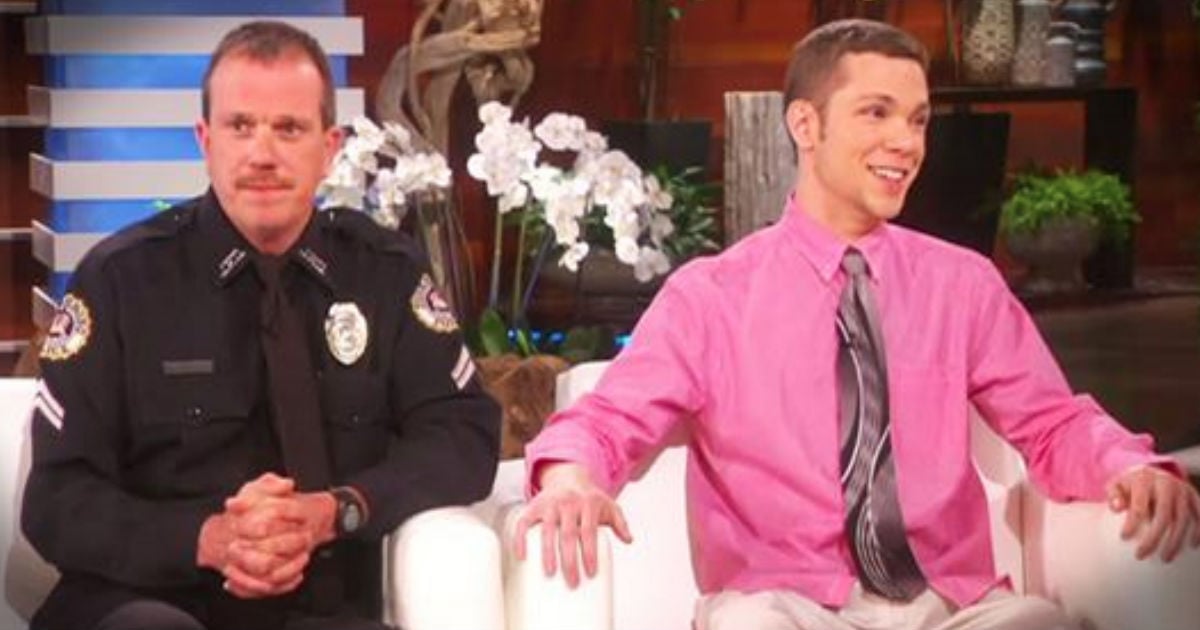 Clay Lein was an atheist and he let everyone know when he had the chance. You see, he studied engineering in school and needed proof to believe ANYTHING. This thought process served him well in business but where did that leave Clay when it came to God?

Clay was raised attending Vacation Bible School as a child but as he grew older, he began to lose his need and his faith in God.

"I had a very rational mind. It had to be logical. I needed proof. There had to be evidence. And if there wasn't proof then it was just something people made up," Lein siad. "Part of the training for engineers is to be skeptical, to demand data, to want to see evidence."

Clay got married, earned an MBA and began a successful career at Intel. All of these achievements and the world that surrounded him seemed very concrete and observable. There was no need to believe in something intangible that required you to suspend your scientific mind, he reasoned.

“Why would I need God? I mean, if he even existed why would I have any need for him, he thought.”

But his wife pleaded with him to attend church, and he gave in because he thought "church was a place nice people go." All the while he tactfully but firmly let people know he was an atheist.

Then he volunteered at a youth camp and that's when his skepticism got shattered.

He was asked to pray publicly.

Clay was put on the spot without any preparation and he got nervous. But he quickly figured he could keep up appearances by drawing on his childhood memories from Vacation Bible School. He quickly convinced himself he could fake his way through.

But as he began to pray, something very unusual happened. Words oddly began to flow naturally from his mouth, without him needing to conjure up any memories whatsoever.

The Holy Spirit took over and directed his prayer for each child! By the time he was done, a simple prayer had extended to 15 minutes. And it hit the mark.

One girl was so deeply moved that she began crying.

"In between the sobs she begins to share that her uncle was abusing her," he recalls. "And that she hadn't been able to tell anybody else until that moment. That's when I think something clicked for me."

Suddenly, "God was relevant and He really wanted to do amazing things in my life," Clay said. "I became a Christian that day. And I heard a voice, and it wasn't Charleton Heston, it was more a thought that comes up and often times it sounds like Clay's voice but it was definitely God. And it said, ‘Try me.’"

This experience didn't fit into a neat scientific box, measurable by instrumentation or by the five senses. But it was evidence nevertheless that completely upended his skepticism.

Clay began thinking about how God had changed that teenager's life in just 15 minutes. What would happen if he gave God more than 15 minutes?

"A question I had for God: if you can do that with my life, if I get out of my way for just 15 minutes, what could You do with my whole life if I got out of Your way with all of it?" he recalls.

Clay launched into a new path for his life. He enrolled in seminary and was ordained an Episcopalian minister in 1996.

He served as a deacon in South Carolina and as the rector at a church in Plano, Texas. In 2002, he helped start a new congregation in Frisco, north of Dallas, and it now has 1,400 members. Most recently, he was named rector of the 4,000-member Church of St. John the Divine in Houston.

The display sign outside the church declares: "Changing lives for God in Christ."

"I'm a poster child" for that declaration, he says. "If God can change me, He can change anybody."

WOW – Thank you, Clay for your amazing story. Our God is a God of second chances and He never gives up on us! God had great plans for Clay and He does for YOU too! Give God 15 minutes today and see what He does for you. It’s never too late to have a change of heart!

For another great story about God changing lives, click here!