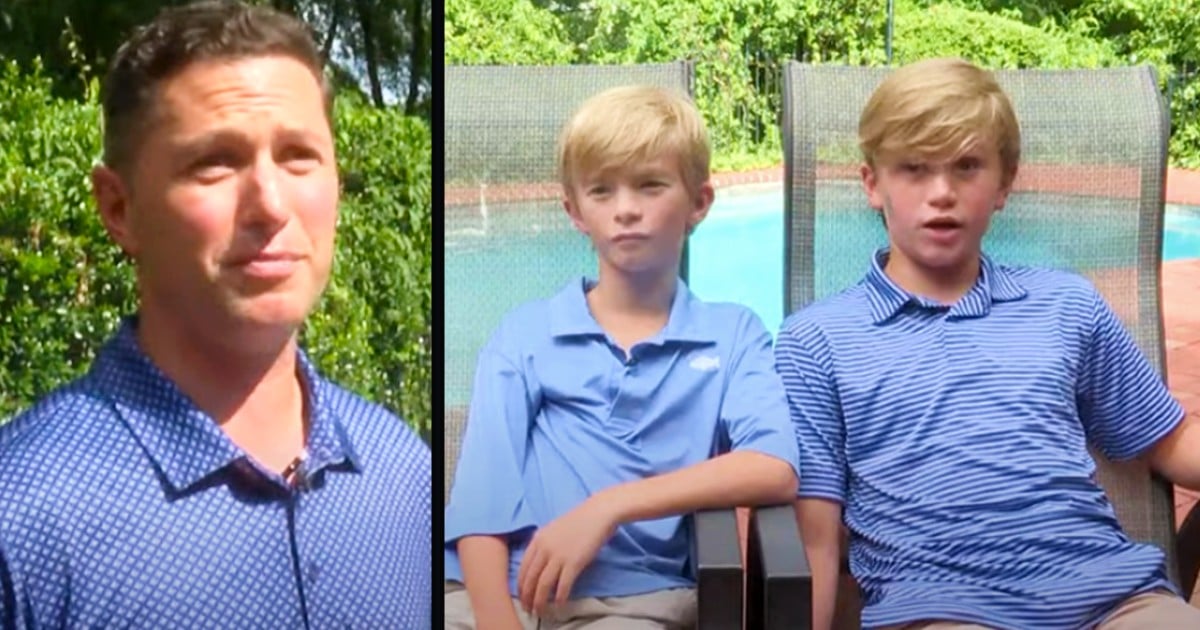 10-Year-Old Twins Pull Lifeless Dad from Pool, Feel Jesus Behind Them As They Go to Save Him
Read Article »

For Ashley Ness, a mom pregnant with two sets of identical twins, the blessing is extra sweet. And that’s because it comes after the heartache of losing four babies.

Being blessed with the call of motherhood is a gift all moms cherish. No matter if they have one or six children. But for Ashely Ness, it's a gift God not only doubled but multiplied into four new little blessings!

Ashley recounts the heartache she experienced in becoming a mom in the first place. Before she had her only child Chanel, Ashley had said goodbye to two children via miscarriage, then she had Chanel. But her heart broke again when she experienced the miscarriage of two more babies.

Ashley was thankful to have her daughter and assumed she wouldn't have any more children except maybe by adopting her boyfriend's kids after they got married. She was happy to be a mom to his three children and she figured four kids was plenty.

So when Ashley went in for a routine appointment, she never expected to learn she was pregnant. She was in shock but excited to be adding another child to their home. But, God had more miracles in store for her!

Ashley found out she was pregnant with two sets of identical twins! She is carrying a set of twin boys and a set of twin girls. Do you know what the chances of that are? One in 70 million.

When Ashley learned the news, her thoughts immediately went to the four babies she mourned and said, “They all came back to me." Her rainbow babies hold so many promises and blessings. She can't wait to hold these precious miracles in her arms this fall.

“It’s been amazing. The beginning was very rough, but now I feel great,” she said. And now, she, her boyfriend and the kids are anticipating the big day. “I’m technically due Oct. 18, but I will have them between Aug. 9 to the 23rd,” said Ashley.

In the meantime, her family is in the process of building an addition on their home to accommodate the new family members that are arriving this fall as they double their family size to a party of ten! No matter the heartache we journey through, God has a way of restoring and multiplying his love, gifts, and blessings.

“Can a mother forget her nursing child? Can she feel no love for the child she has borne?” Isaiah 49:15