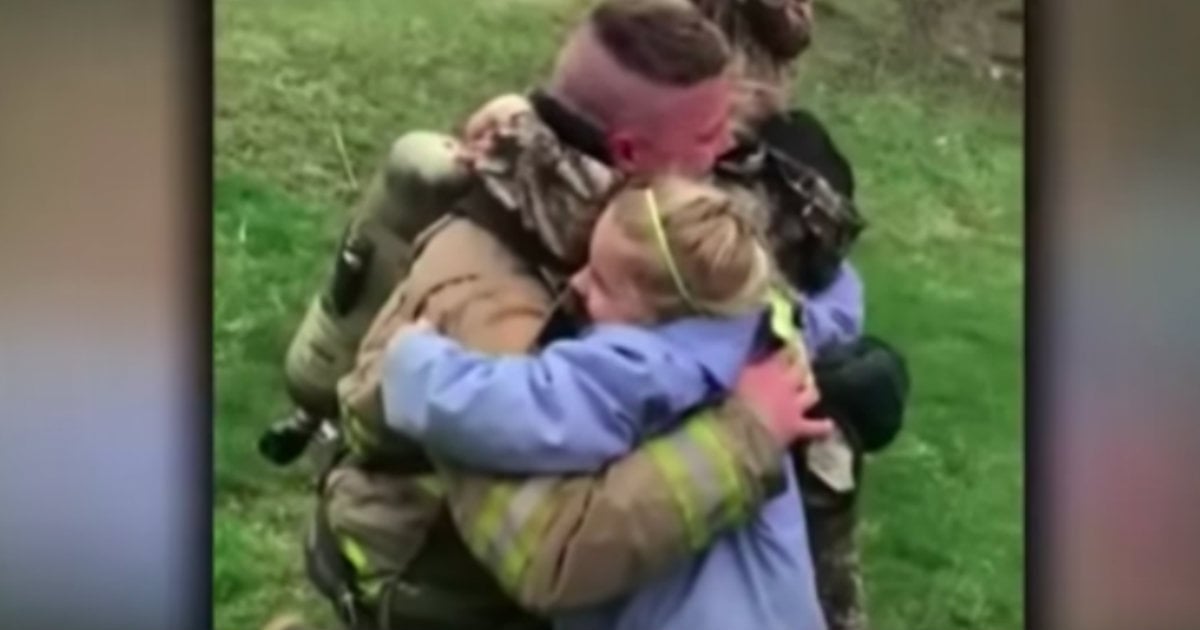 President Trump encourages 8-year-old little boy with a letter about his dad. And It was so encouraging.

Can you imagine being a young child knowing that your parents have a huge health issue? I know that knowing that would burden my heart and I would want to do all that I can to help. That is certainly how 8-year-old Fore feels. 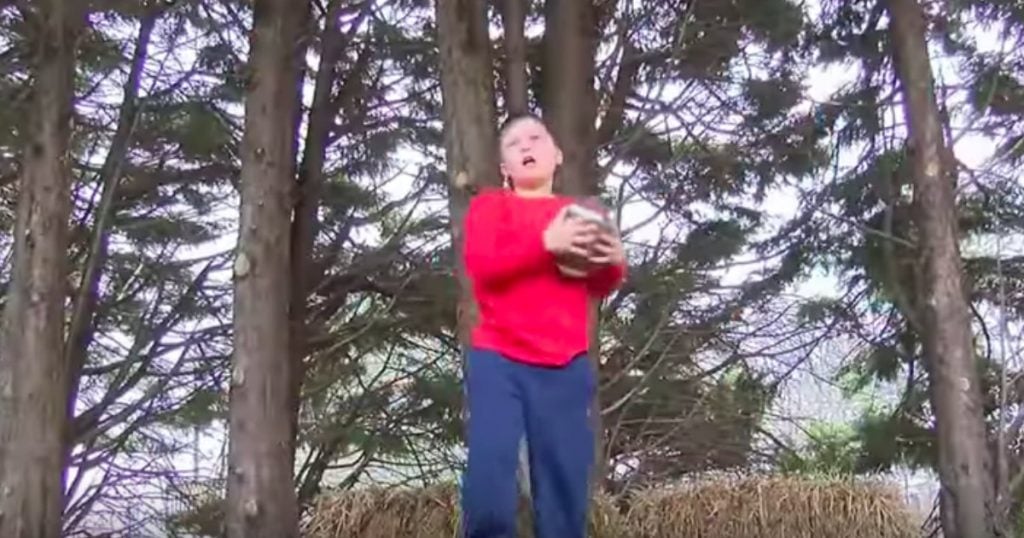 His Dad, Trey, has a very serious health issue. He suffers from kidney failure and is always in pain. He has been on the waiting list for a transplant for the past 3 years. Keeping hope has become a little difficult.

RELATED: A Teacher Changed Her Student's Life With A Very Special Miracle

Fore is a very active little boy, so he is always outside playing with his football and usually asks for his dad to come outside and play. But most of the times, Trey says that he can't because he is in a lot of pain. He hopes for things to get better. 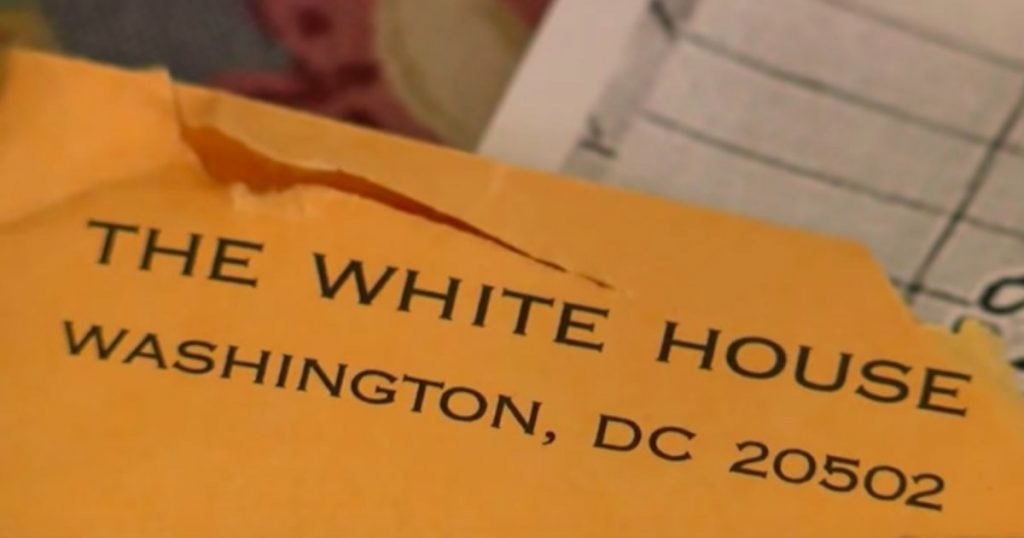 It makes Fore so sad to see his daddy in such bad shape. He knows that he can't do much to his dad, so he reached out to two people he knew he can trust. And one of them got back to him with some encouragement! 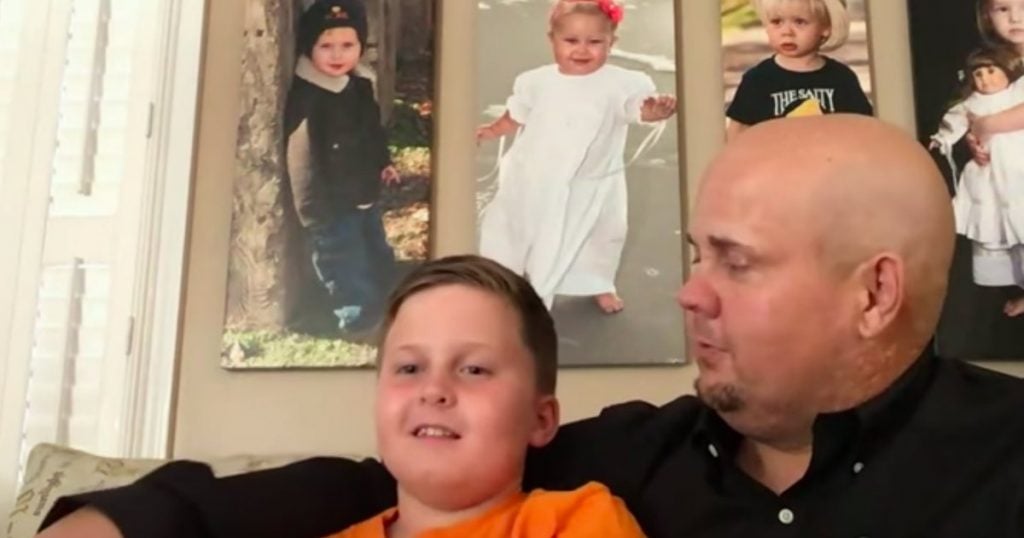 He wrote one letter to Santa and one letter to the President of The United States, President Trump. And when President Trump got his letter, he sent the most encouraging and heartfelt letter back to Fore. He reassured Fore that he would do all he can to see how he can help his dad. That even gave Trey hope of being able to get his kidney transplant one day.

YOU MAY ALSO LIKE: Single Mom Saves Her Son's Life By Donating Her Kidney To A Stranger