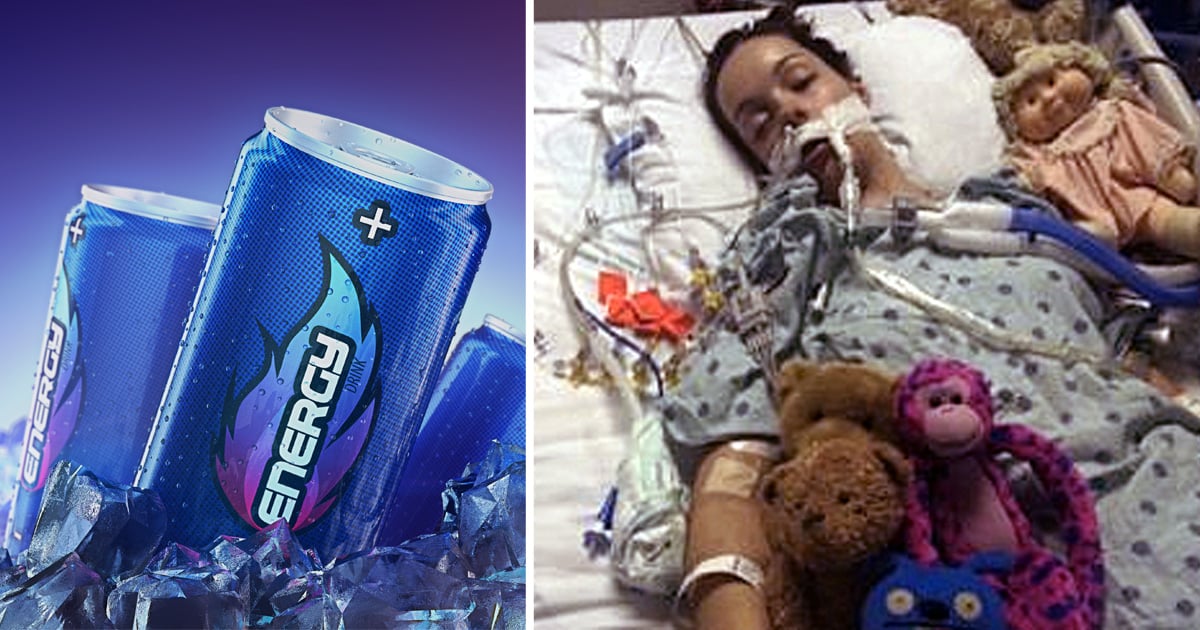 After a pressure cooker explosion severely burned her 2-year-old son Chayse, Angela Bodily of Burley, Idaho says she may never use the popular kitchen appliance again.

***WARNING: Some images may be too graphic for some***

Pressure cookers like the Instant Pot have become increasingly popular as a faster alternative to a slow cooker. And Idaho mom Angela Bodily loved the convenience and ease they provide just as much as anyone else. But that’s changed after the nightmare her family endured when their pressure cooker exploded.

"I loved them. Absolutely loved them," Angela said. "I used them all the time. I don't know if I can ever use one again."

Next, she took off the lid, laying it on the counter. About that time, her 2-year-old son Chayse came running into the kitchen and clung to her leg.

"I reached up to grab a cup, because I was going to get some drippings for gravy," Angela explained. "Then it was just like a bubble formed and a bomb went off. It just went ‘Boom!’"

A bubble came up from under the pot roast, spraying the boiling hot food all over.

"It just shot up like a geyser," Angela Bodily recalled. "I was in shock and I saw the baby slipping in it."

Angela’s husband, Travis Bodily, had been standing in the doorway when the pressure cooker explosion occurred. He immediately raced in and grabbed his son, rushing him to the bathroom to get the burning food and clothes off Chayse.

Angela’s adult skin weathered the explosion much better. She got just two burn blisters on her foot. Chayse, however, suffered severe burns to 14 percent of his body.

"I ran to the bathroom," Chayse’s mother said. "And I could see his skin coming off. The scariest thing you'll ever see is the skin rolling off your baby's body." 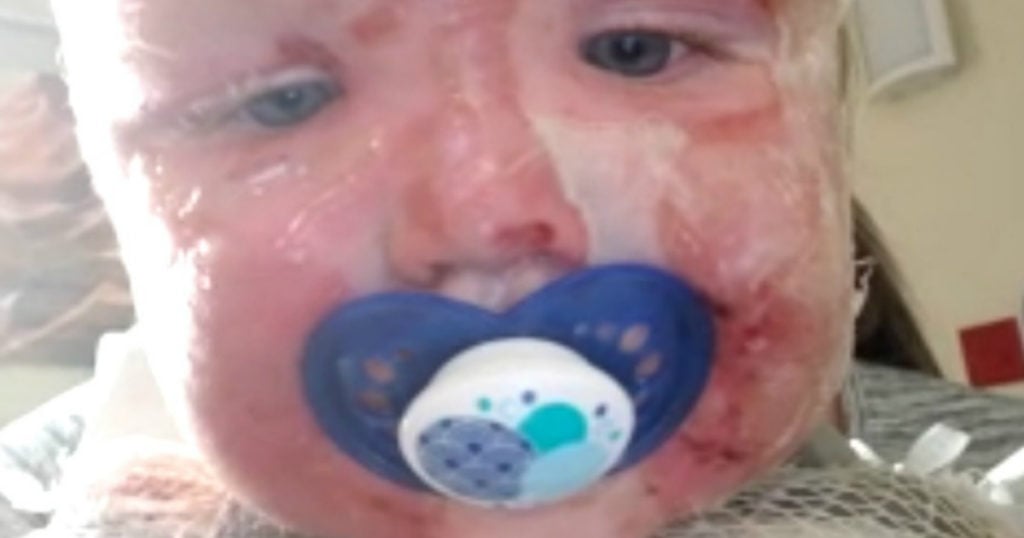 At the hospital, doctors decided to transfer Chayse to the University of Utah Burn Center, where he spent 12 days being treated for second-degree burns over 14 percent of his body.

"For the first three days, we cried," Angela said. "It was really hard."

"It was hard to see him like that," Travis agreed.

While at the burn center, stories from the other burn victims moved Angela and Travis. Before leaving, they purchased 200 DVDs and donated them to the center.

After nearly two weeks in the hospital, Chayse was glad to be home. And while there was plenty of physical therapy and wound care to do at home, his parents were so glad their little boy survived the horrifying ordeal.

They still aren’t exactly sure what caused the pressure cooker explosion, which is why Angela hopes Chayse’s story will encourage others to take extra care. And her warning is an important one.

Other children and adults have suffered similar injuries from pressure cooker explosions. In fact, in 2018, six people suffered 2nd-degree or 3rd-degree burns before a pressure cooker sold at ALDI stores got recalled.

I’m sure the companies manufacturing these products don’t want to see any harm come to anyone. But the process of bottling up boiling hot steam can certainly present serious risks if not handled properly. So, it’s important to use extra caution when using products like this.

Here are some things, according to CNET, everyone using a pressure cooker should keep in mind.

Please be sure to share this story to remind others to be careful when using a pressure cooker!

YOU MAY ALSO LIKE: Wife Warns After Husband Dies From Energy Drink