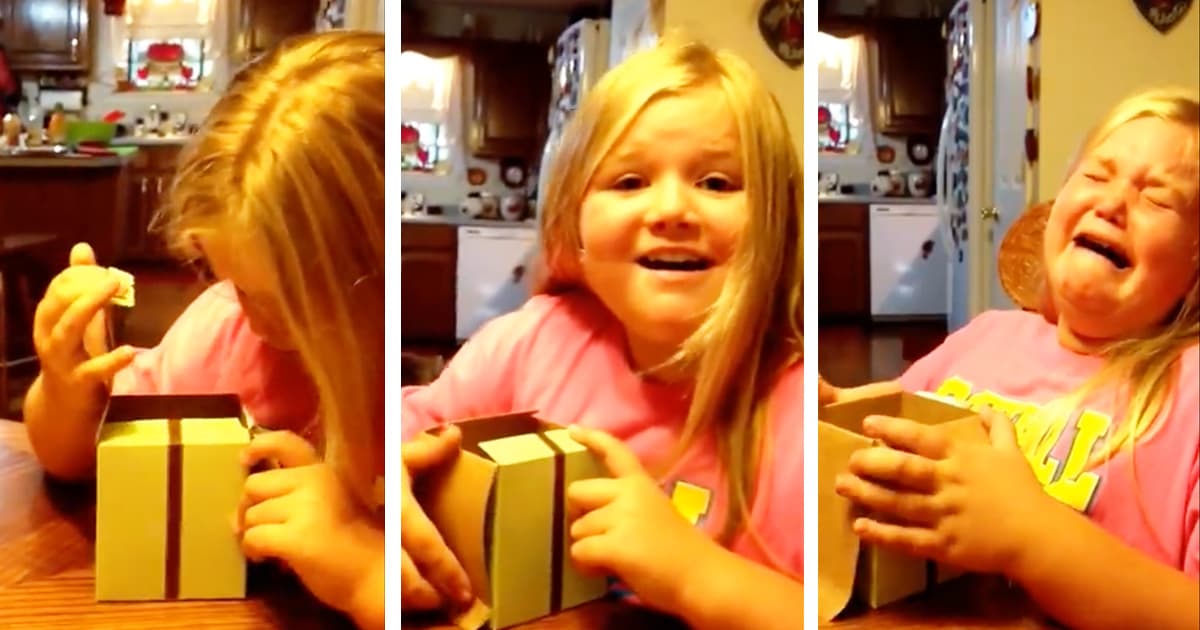 After a “smack on the head from God,” prisoner Thomas Riffenburg finally confessed to killing his missing girlfriend and 16-month-old son years after they vanished. And how the deceased’s family responded is astonishing!

Joanne Fern has been wondering what happened to her daughter, Jennifer Anne Walsh, and 16-month-old grandson, Alexander, since they went missing in 2009. But it was years before a letter from the killer confirmed her worst fears.

Dad Confessed To Killing His Missing Girlfriend And Child

Thomas Riffenburg was in and out of trouble with the law well before meeting Jennifer. And things got no better after his girlfriend and son disappeared.

Between 2009 and 2015, he was arrested several times for "serious offenses ranging from burglary to murder," according to court records. But after beating his cellmate to death, something changed. Even he knew he’d taken it too far.

“Something happened to me,” he admitted.

RELATED: A Black Pastor And God's Love Changed The Heart Of A KKK Leader

While serving a life sentence for his cellmate’s death, Thomas would later describe his epiphany as a “smack on the head from God.” God was telling him what he did was wrong.

It was time to own up. But not just for murdering his cellmate — for that he’d already been found guilty. It was time to admit to what he’d done so many years ago without getting caught.

Thomas decided to write some letters. First, to a special agent at the Oregon Department of Justice and then to Joanne Fern. Years after Jennifer and Alexander vanished, Thomas finally confessed to killing his missing girlfriend and son.

"When I go to court for this, I will simply tell them that I am guilty, and offer no excuses," he wrote. "I'm sorry, for what I did to them, and what I did [to] you."

And while, in a way, it was a relief to finally know the truth, it was agonizing, as well.

"I knew you were troubled," Joanne wrote back to Thomas. "But how troubled I didn't know."

Joanne describes her daughter, Jennifer, as having a soft spot for those in need. Perhaps that’s what drew her to the deeply disturbed Thomas Riffenburg. 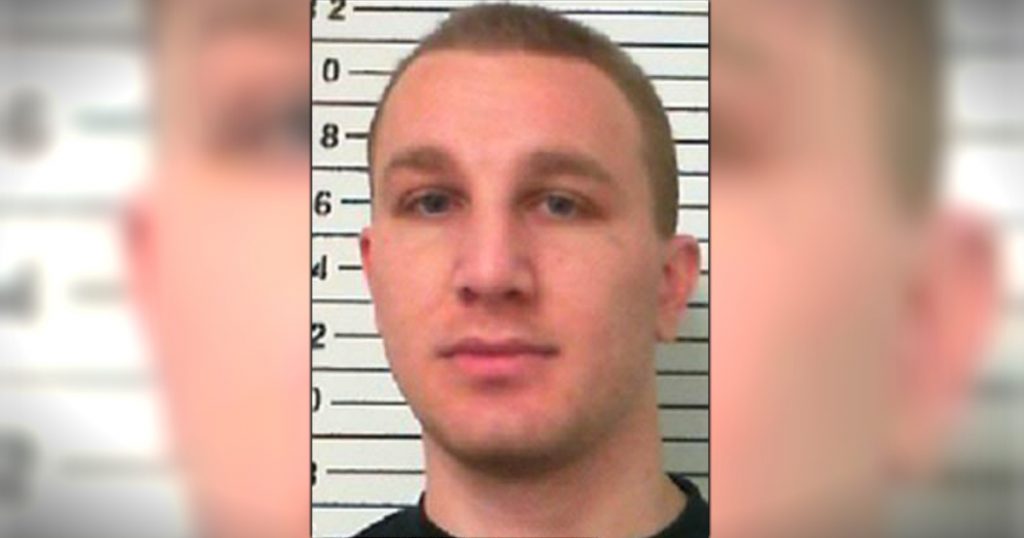 In January of 2009, Thomas showed up at Joanne’s door with 16-month-old Alexander in tow, asking for a place to stay. When Joanne asked why Jennifer wasn’t with them, Thomas had quite the story.

According to Thomas, Jennifer had gotten into legal trouble for possession of drugs and feared authorities would try to take Alexander away from her. Supposedly, she begged Thomas to take off with him. Though the story sounded pretty fishy, Joanne let them in.

However, as time passed with no word from her daughter, she grew anxious. Joanne decided to go to the police and report her missing. She shared Thomas’ story with the officers, only to return to home to find Thomas and Alexander gone and her home safe emptied.

Thomas left behind a note saying he and Jennifer were “leaving for a better life.” And when Joanne phoned her other daughter, Christina West, she learned Jennifer, Thomas and Alexander had been staying there first. Christina eventually asked them to leave because the house was so small and Thomas was making no effort to find a job. She received a text from Jennifer’s phone soon after, saying they had left.

It was a year before the family heard anything more about Jennifer. After an arrest for burglary, Thomas claimed Jennifer had taken Alexander and moved to California. But he refused to divulge the address, saying he “did not want her parents involved in her life again."

Apparently, the idea that Jennifer had run away was believable enough. Though, I’m sure her family always had their doubts. But it wasn’t until God got through to Thomas that they finally learned the terrible truth.

In his letters, Thomas admits Jennifer and Alexander never actually went anywhere. He confessed to killing his missing girlfriend and baby.

“I did it,” he admitted. “They both suffocated to death.”

Jodi asked the question on everyone’s mind — why did he do it?

Of course, there’s no good answer for why a man would choose to kill his own child and girlfriend. Thomas explained that while previously doing time behind bars, he’d formed tight relationships with several other inmates. They became “his family” and “would always come first.”

At some point, he’d made a promise to this “family” — a promise he says he simply couldn’t keep with Jennifer and Alexander “in the picture.”

There’s no question getting a letter from your child’s and grandson’s killer would be extremely difficult.

“How you could do something so bad?” she asked.

But she also left the judgment where it belongs — in God’s hands. Joanne told Thomas she didn’t have any desire to see him put to death for his deeds.

“You will live your life with this burden until the end days when God will see that it is your time to go meet him and he will decide your fate,” she wrote.

Joanne included photos of Jennifer and Alexander, so Thomas could face the beautiful lives he took. But in an incredible display of grace, Joanne invited him to save his soul.

“Even you can go to heaven if you repent and atone for the sins you did here on Earth,” she wrote in her letter.

And Joanne’s response is truly inspiring. Jesus died for each one of us — even a murderer like Thomas. And God can redeem even the most hardened heart!

Our prayers go out to the family, and also to Thomas. We pray his change of heart is genuine, and that he is on his way to knowing and loving the God who waits with open arms!

YOU MAY ALSO LIKE: Son of Sam Killer Speaks Out About Devil 40 Years After Shooting