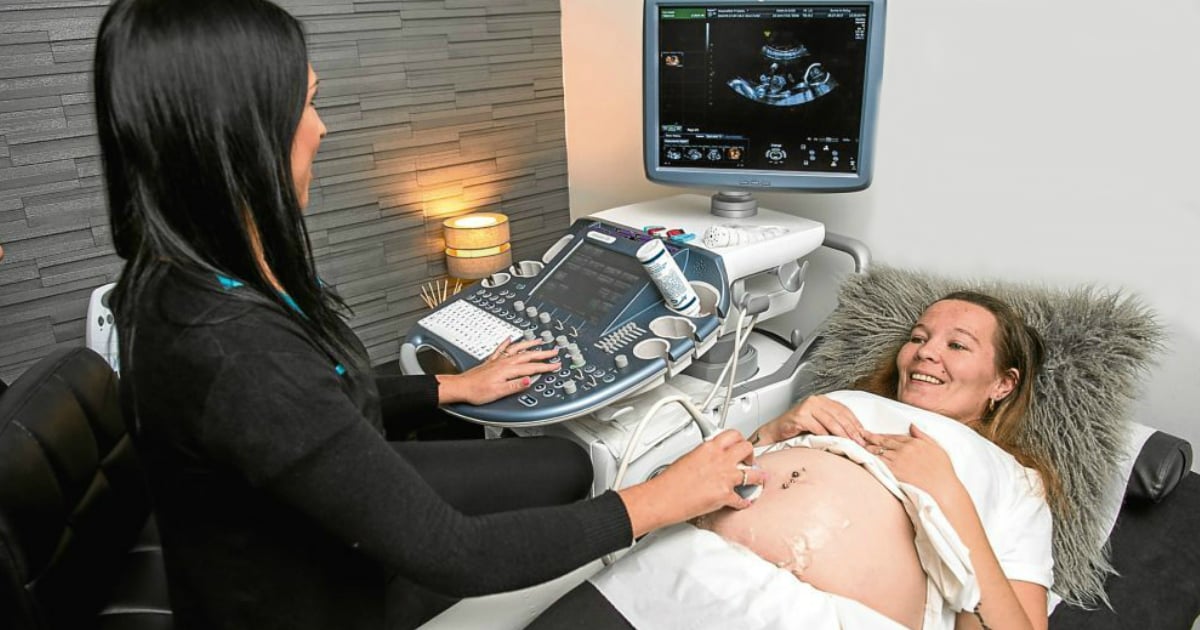 An 8-month-old Labrador/Pit Bull mix named Rudolph was euthanized but lived. And after his brush with death, Rudolph is now being called a miracle dog!

Poor Rudolph’s life nearly ended before it had a chance to begin. That’s because the unwanted pup wound up at an overly crowded animal shelter in Oklahoma. Sadly, not all shelters operate under the “no kill” philosophy. And with no room for Rudolph, this shelter decided to put the 8-month-old Labrador/Pit Bull mix.

Or at least, that was the shelter’s plan. But God made it clear His plan for Rudolph was very different!

WATCH: Miracle Dog Who Got Euthanized But Lived

The veterinarian gave Rudolph the lethal injection and everyone at the shelter expected that to be the end. But when the shelter workers came back in the room, they were in for quite the surprise.

"He was euthanized and when they returned to that room they came back and Rudolph was alive," said Kylie Jo Mitchell, a worker at Kings Harvest Pet Rescue No Kill Shelter where Rudolph ended up after his brush with death.

No one could believe it.

"He's a miracle dog, absolutely," Kylie Jo Mitchell exclaimed. "I've never heard of anything like this ever, this is a first."

And thankfully, the vet didn’t attempt the euthanasia a second time. Instead, Rudolph moved to Kings Harvest Pet Rescue, a no-kill shelter who shared the miracle dog’s story online:

“Rudolph is 7 to 8 months old,” the Facebook post read. “He was at [a] shelter that was full so the vet euthanized him. But God had a different plan because he woke up.”

Finding A Home For The Miracle Dog

Every rescue pet comes with a story. But Rudolph’s one-of-a-kind tale quickly made him an Internet sensation! In fact, Jacob Hommer saw Rudolph’s photo online and immediately hopped in his vehicle to make the two-and-a-half-hour drive from Des Moines, Iowa to see him.

Jacob is a combat veteran who has a passion for connecting dogs with other veterans, Purple Heart recipients, and combat-wounded veterans. He showed up before Kings Harvest even opened, hoping to claim Rudolph for a veteran and former combat medic who lives in Colorado.

Because Rudolph had become such an overnight celebrity, three other candidates had already applied ahead of Jacob to adopt the miracle dog. So, it wasn’t Jacob who ended up with Rudolph.

Even though Rudolph went home with another family, Jacob didn’t give up. He made a trip to Colorado where he and his dad spent the day visiting shelters with the disabled veteran until he found the perfect match!

As one of the Facebook commenters pointed out to Jacob, “God's plans are often not ours in the first place, but the sweet puppy that initiated your interest and good intentions actually helped TWO precious pups get adopted! Thank you for taking on this mission, and for successfully completing it!”

Rudolph is definitely a living miracle. And his true survivor story is a powerful reminder of all of the sweet souls at animal shelters in need of a loving home.