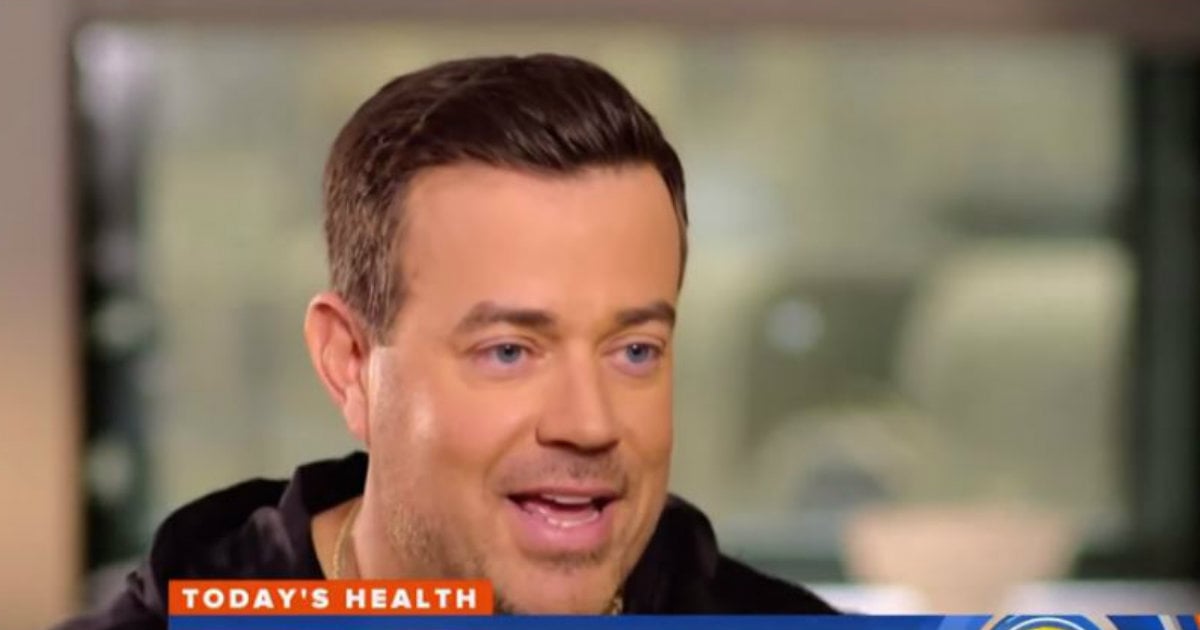 What is more precious than a puppy fighting sleep? This puppy was having a hard time getting some rest and it was the cutest thing.

Callie is an adorable Catahoula-Pit Bull mix puppy and was just adopted into a loving family. She is so loved by her new family. She gets plenty of love and snuggles, especially when it is nap time.

But this time, Callie is having a difficult time getting comfortable. Her family had already laid their baby down on the blue for a nap, and the baby is fast asleep. Not they just need to get Callie to sleep which has turned into a bit of a task. Callie will not go to sleep.

But the poor puppy is so exhausted but for some reason, she will not allow for herself to lay down to rest. She tried to lay her body down, but she was so uncomfortable. Instead, she is sitting straight up, fighting the urge to sleep.

She stares at the baby sleeping so comfortably and it made Callie nod a little bit. It seems to be a bit of a struggle, that one of her owners asked, "Do you not know how to lay down?". 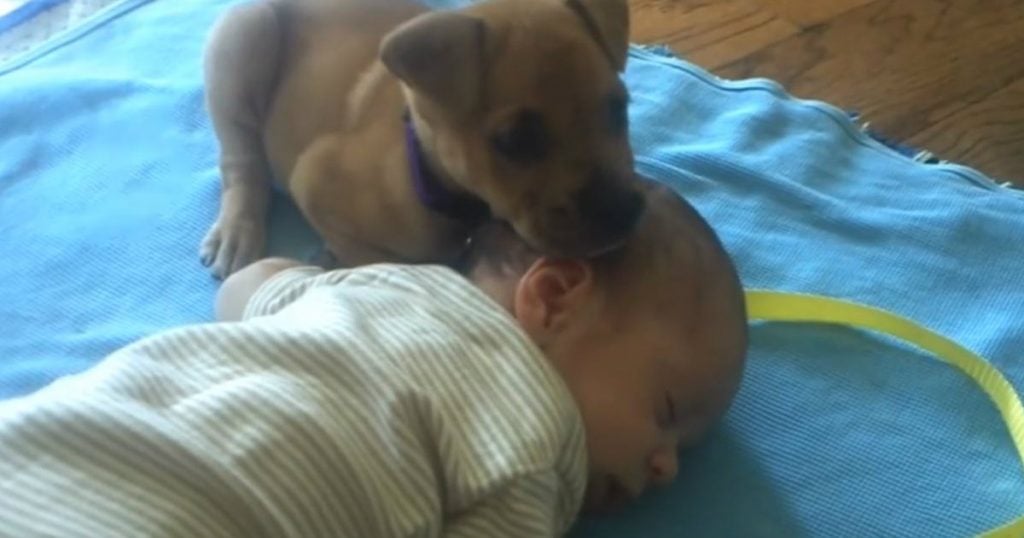 But then the cutest thing happened. She crawled over to the sleeping baby and placed her head on his back. And slowly, but surely little Callie was comfortable enough to not wiggle around and drift off to sleep.

YOU MAY ALSO LIKE: A Little Dog Was Trying To Wake Up A Sleeping Pig And It Was Hilarious