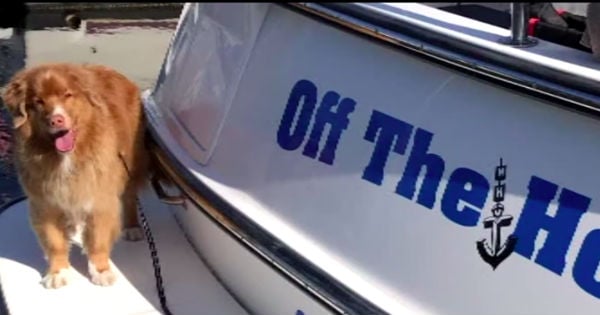 2-year-old Bentley Boyers positively beams with joy as he holds his puppy with a cleft lip. And that’s because God brought him a pet that shares the same birth defect!

2-year-old Bentley Boyers of Michigan was born with a cleft lip. And initially, it created some problems for him.

“We had to sit him up and feed him and hold his lip together in order for him to eat, so it was a process,” his mom, Ashley, explains. 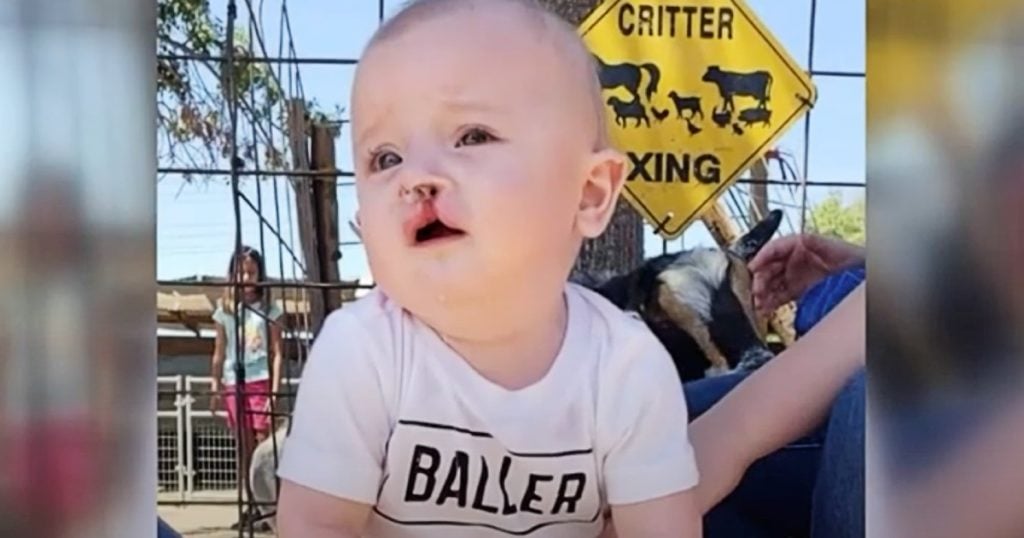 Nowadays, the boy’s cleft lip doesn’t really bother him. But it does mean the 2-year-old will always look just a little different than most of his friends.

However, thanks to divine intervention, Bentley Boyer now has a special friend just like him — a puppy with a cleft lip, too!

God works in mysterious ways. And He certainly knows what we need. So when Bentley’s dad, Brandon, made a trip to the local animal shelter, he thought he was there to look at chickens.

As it turns out, God had him there for a completely different reason!

RELATED: Pit Bull Was Abandoned Because Of His Cleft Lip But Now Has A Family To Love Him

At the shelter, Brandon passed by a puppy with a cleft lip. And seeing an animal that shared the same birth defect as his son stopped him in his tracks.

Brandon immediately used his phone’s video chat to call Ashley to tell her about his incredible find.

Most kids would be overjoyed to get a puppy. But the moment was extra special for 2-year-old Bentley Boyers as he realized his new puppy has a cleft lip, just like him!

“To see him have something in common with a puppy means a lot because he can grow up and understand that him and his puppy have something that they can share,” Ashley Boyers said.

Just like with Bentley, the puppy’s birth defect is merely cosmetic.

“Her disability is really not holding her back and as she grows. . . she’s really doing well,” said the Jackson County animal services director, Lydia Sattle. “She might look a little different than a normal dog would, but it’s not slowing her down at all.”

YOU MAY ALSO LIKE: Free Cleft Lip Surgery For A Girl Named Pinki Thanks To Stranger's Act Of Kindness

Seeing the way Bentley lights up around his puppy with a cleft lip just goes to show God had a special purpose in bringing these two together!

WATCH: 2-Year-Old Gets Puppy With A Cleft Lip, Just Like His