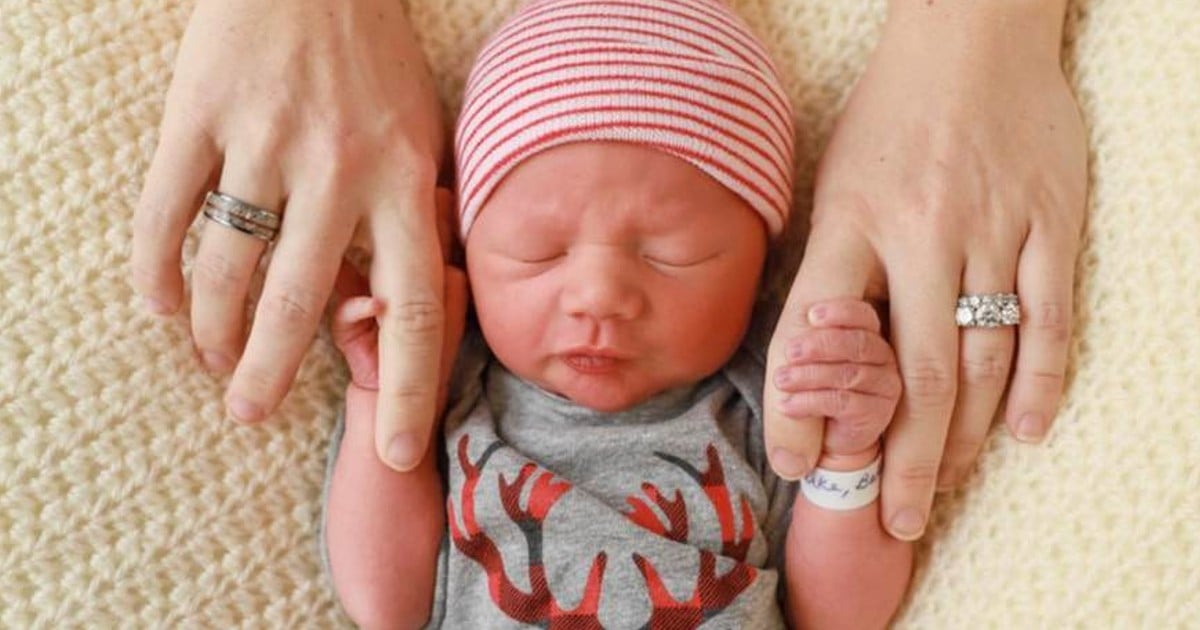 When a careless driver ran a red light and caused an accident, it left a family reeling. The crash ended the lives of 13-year-old Chris Amaya-Pineda and his 2-year-old brother, Damian Amaya-Pineda. And now, the surviving family members need all the prayers they can get to help move forward in the face of this terrible tragedy.

There are times we are reminded that our entire lives can change in just a split-second. And this heart-wrenching story serves as one of those reminders.

RELATED: Community ‘Swarms In' To Care For 3 Children Who Unexpectedly Lost Their Parents

On the day the tragedy occurred, 35-year-old Debbie Amaya was taking her daughter, Jade (16), and two sons, Chris (13) and Damian (2) to see their grandmother. But before the family ever had a chance to arrive, a speeding vehicle ran a red light and caused an accident.

The careless driver barrelled into Debbie’s SUV so hard it pushed the vehicle more than 100 feet before knocking it into a fence and a parked car. And the extensive damage left everyone inside the SUV seriously injured.

The driver who ran the red light and caused the accident hit several other parked cars. The vehicle then “burst into flames,” after which the man jumped out and fled the horrifying scene. Before running off, a witness claims she had a brief exchange with him.

Tragedy After Driver Ran A Red Light And Caused An Accident

Debbie Amaya and all of her children suffered serious injuries during the accident. Jade suffered the least amount of damage and doctors released Debbie to recover at home following several surgeries. Sadly, however, the two boys did not survive.

13-year-old Chris Amaya-Pineda died very soon after the crash. Two-year-old Damian Amaya-Pineda fought for as long as he could at the hospital. But eventually, he succumbed to his injuries a week later. And this devastating loss understandably left the family reeling.

RELATED: Family Is In Desperate Need Of Prayers After 6-Year-Old Dies in Tragic School Bus Accident

“A mom should never bury her children,” Debbie lamented after her release from the hospital. “And it hurts me so bad that I didn’t just lose just one. I lost two of my sons.”

The physical injuries will heal. But the trauma and heartache will linger indefinitely. Mario Pineda was the only one not in the SUV when the driver ran the red light and caused an accident. That’s because he was at work. And now he’s left wrestling with losing half his family in an instant.

16-year-old Jade wrestles with survivor’s guilt, questioning why she walked away from the crash okay while her siblings did not.

“She even told me she felt bad because she made it alive,” her mother, Debbie, explained. “I told her not to feel like that … She misses her brothers.”

And Debbie struggles with feeling responsible for the accident, even though it was caused by a careless driver who ran a red light.

Support For A Heart-Broken Family

Loved ones of the Amaya-Pineda family banded together to support them in their time of grief, starting a fundraiser to help cover the cost of funerals, medical expenses, etc. And friends, family, and strangers alike flooded the page with donations, raising over $85,000 in just a little over a week’s time. And while they still have a long way to go, the kindness meant the world to the grieving family.

“The Amaya and Pineda family want you all to know how much they cherish and appreciate all of your prayers, love, and support,” Debbie’s sister wrote.

YOU MAY ALSO LIKE: Father On His Way To Church Manages To Narrowly Avoid Collision And Says It's All God

While the money raised is certainly a blessing during this difficult time, it will not erase the tremendous loss they have experienced. And that is why we all need to lift his family up in prayer. May they turn to God in their grief and find comfort in the fact that, because of Jesus Christ, death is not final!

LISTEN: Woman Had Never Celebrated Her Birthday | Truck Driver Witnesses Crash And Pulls Over To Help