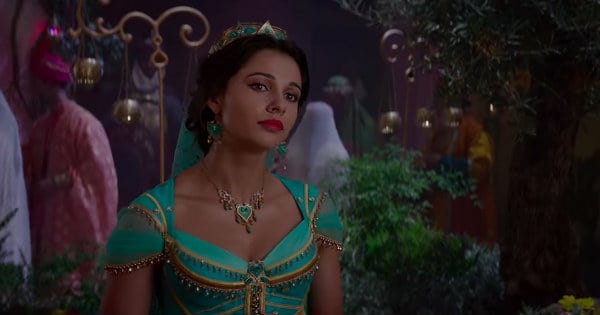 There are still plenty of daily struggles for this country legend. But hearing this Randy Travis health update on how much he’s overcome since his 2013 stroke is truly so inspiring!

Randy Travis broke onto the music scene in the 1980s. The deep and distinctive voice heard in Randy Travis songs like ‘Forever And Ever, Amen' and ‘Three Wooden Crosses' made him a hit.

RELATED: Randy Travis Sings For The First Time Since His Near-Fatal Stroke

But everything came to a screeching halt in 2013.

What Happened To Randy Travis?

Randy Travis almost lost his life after suffering a devastating stroke in 2013. It left him in a coma for 72 hours with only a one percent chance of survival.

Even though Randy couldn't communicate, he could hear and understand everything that was going on around him. He even heard when the doctor's advised his family to consider pulling the plug. That's when Randy's soon-to-be wife, Mary, stood by his side and asked for a sign.

Randy was able to squeeze her hand and she knew that he would continue to battle no matter what.

"Even in his state, his semi-coma state, he squeezed my hand,” Mary recalled. “I just I saw this tear just fell. And it was, you know, one, two at a time. And I just went back to the doctors and I said, ‘We’re fighting this.”’

It was over a year before Randy would regain the ability to speak and walk without a cane.

Today, Randy still struggles just to take a step and his vocal ability is limited. But that's not stopping this country superstar from sharing his story in hopes that others will find inspiration in his words!

YOU MAY ALSO LIKE: Nearly Brain-Dead Dad Says His Miraculous Recovery Is Proof God Is Real

Randy's wife ends the interview by saying, "What I’ve learned about him is that he hadn’t forgotten anything, but the world will never forget him either."