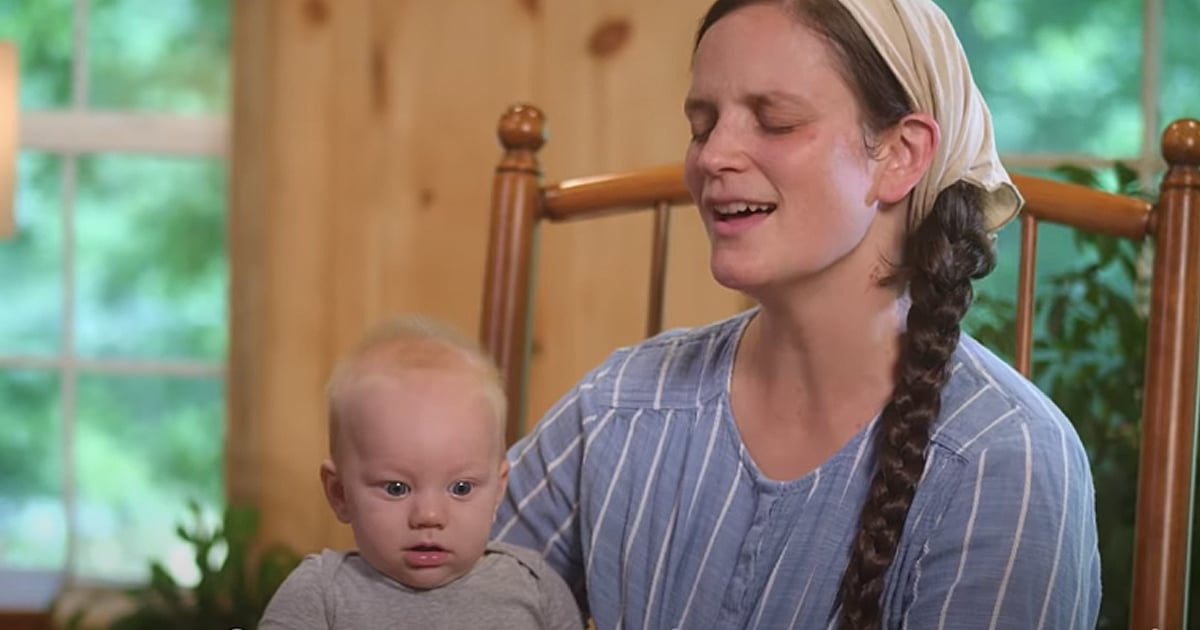 Randy Travis and Josh Turner came together for a very special rendition of ‘Forever And Ever Amen’.

This special song helped skyrocket Randy Travis to worldwide fame. And it still remains one of his signature songs to this day.

RELATED: Randy Travis Sings For The First Time Since His Near-Fatal Stroke

Forever and ever, amen

If you wonder how long I’ll be faithful

I’ll be happy to tell you again

I’m gonna love you forever and ever

Forever and ever, amen"

Randy Travis first broke onto the country music scene in the 1980s. His deep and distinctive voice gave us hits such as ‘Deeper Than The Holler' and ‘Forever And Ever, Amen.'

But in 2013, a devastating stroke nearly took his life.

Life After A Serious Stroke

After his stroke, Randy Travis had to relearn everything including eating, talking, and walking.

Today, he's joining forces with fellow country music sensation, Josh Turner. Josh has been a staple in the music industry for decades with songs like ‘Long Black Train.'

Now, Josh Turner covering Randy Travis' classic song with an extra special ending. In recent years, Randy has taken a step back from the music industry so this moment is very powerful.

As he looks on with a smile, it's obvious that he is very happy to hear his iconic country tune covered by another talented artist. This Randy Travis and Josh Turner performance is definitely going to go down in country music history.

YOU MAY ALSO LIKE: Country Stars Sing ‘Forever And Ever, Amen' With Randy Travis For His 60th Birthday

WATCH: Randy Travis And Josh Turner with ‘Forever And Ever Amen’