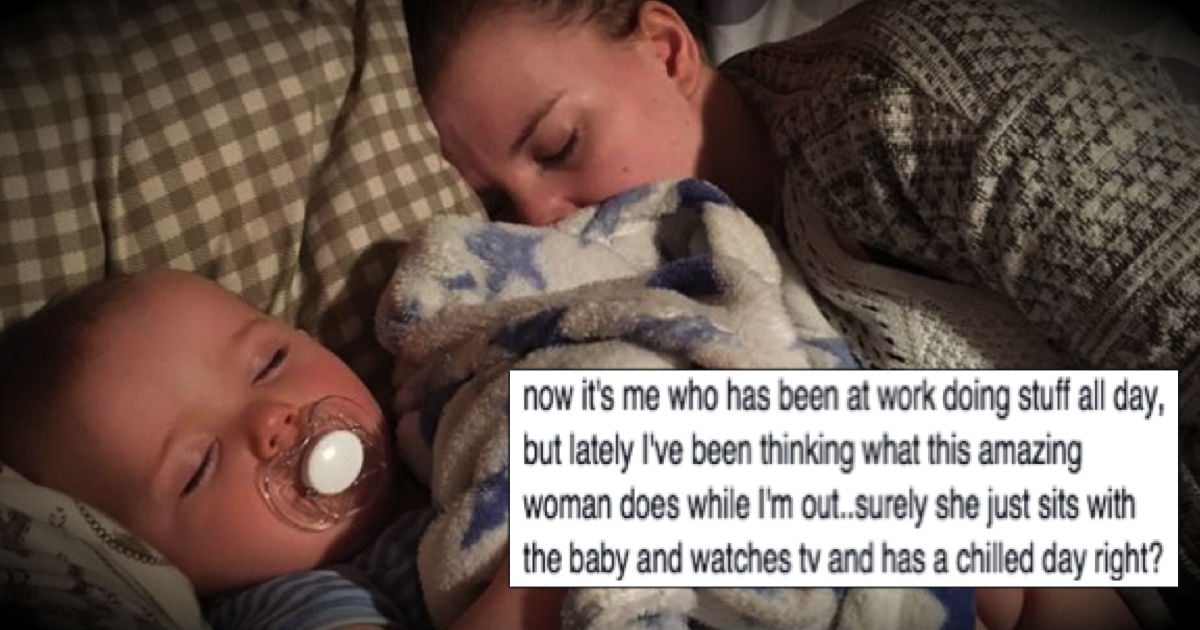 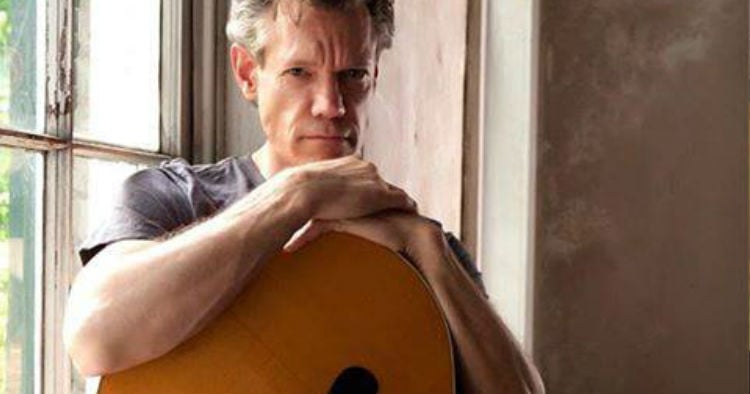 God blessed Randy Travis with an incredible voice. But after suffering a near-fatal stroke three years ago, the singer was left unable to speak, let alone sing. And though the country star has made a few public appearances, along with declarations of his plans to one day perform again, none of his appearances have involved singing. That is, until now!

Randy was in attendance at the Texas funeral of Pierre de Wet — the owner of a winery and retail business called Keipersol Estate. While there, Randy joined the stage with some of the winery employees and their families and performed the song “Amazing Grace.” 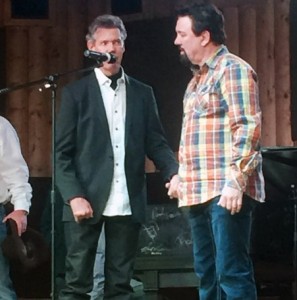 The moment was especially powerful since “Amazing Grace” was the last song Randy performed publicly before being hospitalized for a viral heart infection. But after surviving the infection and the stroke that followed, the country star refused to give up — shocking everyone when he made a surprise appearance on the 2015 ACM Awards.

Afterwards, he penned a touching letter to his fans, expressing heartfelt gratitude for all of their support. In it, he explained that the time since his stroke had been a “hard-fought and miraculous journey,” through which he had “gained a greater understanding of God's grace, and how quickly events can change us.” He made it known that he intended to eventually return to the stage, saying:

“The power of music remains a source of inspiration and healing for me. Writing songs was always a passion of mine, and I still have a lot to share with you. It is my prayer that, with continued healing, one day soon, I will be back on that stage exchanging music with my fans ... my friends, who with God's amazing grace, have brought me this far.”

And God’s grace in Randy’s life became even more evident later that year when his long time friend and Vice President of a concert promotion group, Chuck Lipps, came to visit him. 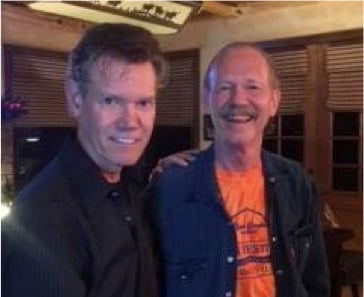 Chuck was genuinely surprised by how much progress Randy had made. Expecting to only visit for a half an hour, he ended up spending the entire day reminiscing with his old friend. Afterwards, he told the media:

"I think Randy will make a total recovery. He is lucky to be alive."

And so, as Randy took the stage in Texas to sing of God’s amazing grace, there’s no doubt those powerful lyrics were even more meaningful than ever before. How sweet the sound, indeed!

Hear Randy sing “Amazing Grace” at a previous event in the video below:

Hearing Charlie Daniels sing to Jesus made my day!