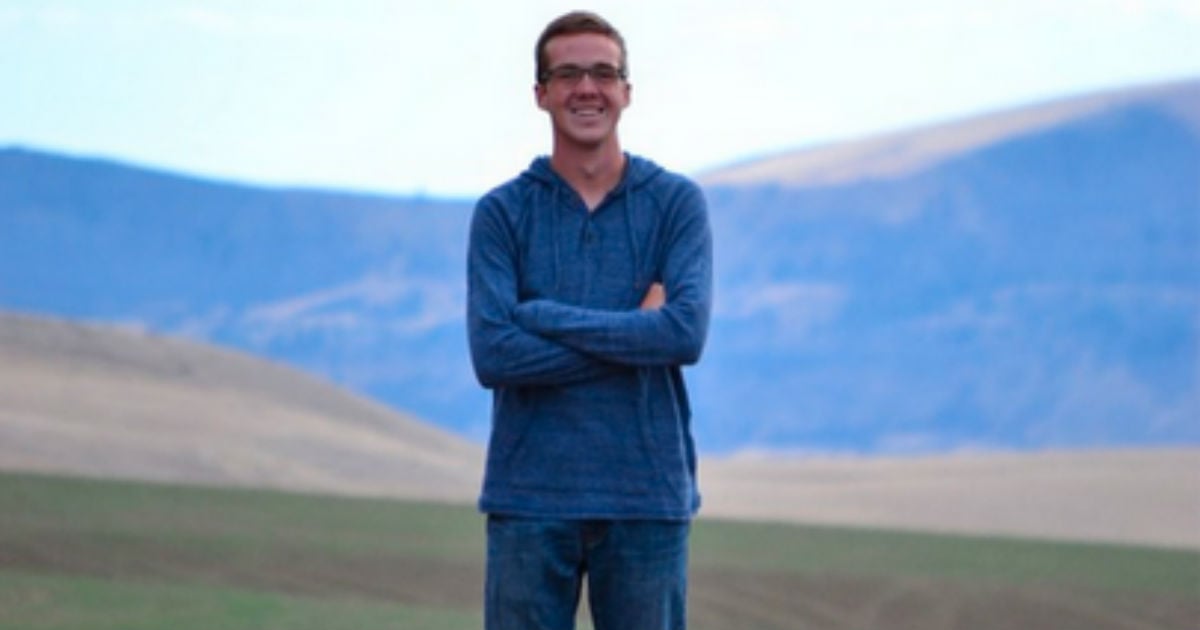 This Kid Will Amaze You With How He Used The Internet To Spread Joy!
Read Article »

After she was attacked and brutally raped, a young, traumatized girl found herself pregnant. When doctors suggested she end the pregnancy, this brave mom rejects abortion and has a powerful testimony because of that choice!

A 12-year-old girl named Lianna lay on the side of the road barely clinging to life. Two men brutally raped the poor girl and left her for dead. Her face and neck were mutilated in the attack, the scars of which would remain for a lifetime. She thought for sure her life was over — that she never again would feel happiness or peace or any semblance of normality.

Then Lianna learned that she was pregnant as a result of the attack. Her doctor saw this as just another scar from the incident. But one that he suggested could be easily remedied with a simple procedure — an abortion.

The doctor encouraged Lianna to have the procedure, telling her it was her right thing to do so she wouldn't be haunted by a constant reminder of the attack.

But even as a traumatized 12-year-old who had experienced some of the worst this world had to offer, Lianna understood just how precious life is. She knew that ending this baby's life would not heal her scars or erase the horrific events she had endured.

So this young girl asked her doctor one important question: Would an abortion ease her pain and help her forget about her rape?

Lianna knew that she would keep the baby. And so, instead, she heartily rejects abortion despite the doctor's suggestions.

"If abortion wasn't going to heal anything, I didn't see the point," she said. "I just knew that I had somebody inside my body. I never thought about who her biological father was. She was my kid. She was inside of me. Just knowing that she needed me, and I needed her...it made me want to work, to get a job [to support her]."

After the violent attack that left Lianna so close to death, Lianna battled post-traumatic stress disorder. The memories of that day were so bad that her mind couldn't help but drift to thoughts of suicide from time to time. But what kept her from acting upon those suicidal impulses was the knowledge that she wouldn't be killing just herself, but that she would also be taking the life of the daughter growing inside of her. God knew just what this woman needed in order to be saved.

"In my situation, two lives were saved. I saved my daughter's life, but she saved my life."

Lianna's reaction of wanting to keep her baby is not uncommon among rape victims.

Results Of A Unique Study

Research shows that women who have abortions after being impregnated through rape tend to experience feelings of guilt, depression, lowered self-esteem, and resentment toward men. Instead of abortion easing their psychological burdens, it adds to them.

RELATED: They Tried To Get A 13-Year-Old Rape Victim to Kill Her Baby Until God Stepped In

Lianna would agree. Her daughter gave her life new meaning. She soon found each precious smile from her baby girl replacing her pain with something much stronger – love. And her daughter seemed to somehow be aware of her purpose as well.

When Lianna's daughter was just 4 years old, she turned to her and said, "Mommy, thanks for giving me life." This tiny gift from God provided Lianna with all of the healing she needed.

"When she said that. . . I realized that she was the one who gave me my life back."

Lianna's daughter is now 23, and the two have an incredible bond. One that was worth all of the pain and suffering as far as Lianna is concerned.

And her daughter was not the only positive thing to come out of this ordeal. Lianna now travels the world as a pro-life speaker. She's also started her own organization, Loving Life, whose mission is to promote the value of life, as well as help other victims of violence and abuse.