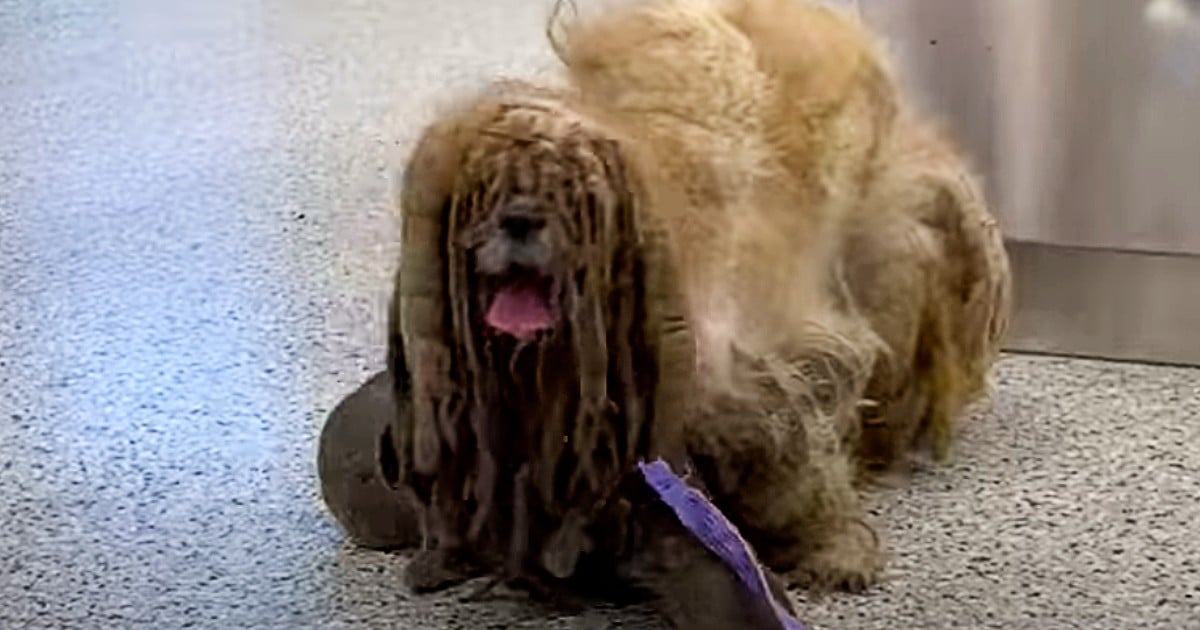 A man and his wife rescue a baby bird after it is found at a construction site, and the transformation the bird goes through is amazing!

On an especially hot day this summer, a contractor named Roberto Navarez noticed something out of place when he was working on the Sacramento River East Levee project. What he spotted was two baby birds sitting on the levee. They were in the path of a large bulldozer, and their parents were nowhere to be seen.

RELATED: Man Finds A Wild Bird Injured On The Side Of The Road And Now They Share An Unbelievable Bond

Lee Roork was working on the levee as a Quality Assurance Representative. He was an avid birder and knew that the best thing to do for the baby birds was to return them to the tree that they had fallen out of. Hopefully, one of the parents would return to the baby birds to take care of them.

The baby birds, both scrub jays, were placed in a small cardboard box and returned to their tree. The larger of the two birds ended up jumping from the box. And an adult scrub jay started immediately interacting with it. Then the adult bird and larger baby bird scurried away into a bush, leaving the smallest baby bird behind.

Lee kept checking on the small bird during the remainder of his workday, but the parents never came back for him. The baby scrub jay had been abandoned, so Lee knew he needed to intervene.

"I was certain the little bird wouldn't survive another 24 hours unless someone helped it. It was in pretty bad shape, so I decided to try to help it, rather than leave it to die," said Lee.

After They Rescue A Baby Bird, Couple Quests To Return It To The Wild

That's when he texted his wife, Susan, and the message said, "Want to raise a baby scrub jay?" And her one-word response to him was, "Definitely!"

The couple called the baby bird Blu, but never were able to find out if the bird was a male or female.

"Their coloring and markings look extraordinarily similar," shared Susan. “So, we just went with ‘her' most of the time."

When Blu first got to Lee and Susan's house, she was in pretty bad shape. But after they gave her some food and water, her transformation was amazing!

"She started wholeheartedly interacting with us, eagerly taking water through a little hypodermic dispenser, gobbling down healthy portions of food, acting alert, responsive and curious – she was making her way," said Susan.

And Blu continued to grow bigger and stronger while in Susan and Lee's care.

"We were absolutely amazed by how quickly she grew," said Susan. "We would go to bed and when we'd check on her the next day, it was like looking at a new bird – feathers appearing where there were none before, her tail feathers would be an inch longer, her feet and little talons growing fast."

After two months, Blu had become part of the family. She was thriving, but Lee and Susan knew there would come a time when they needed to release Blu into the wild.

"Blu had become a great companion, and I knew I would miss her dearly when we released her," said Susan. "But even though we had all become very attached to Blu and loved the experience of raising her, the ultimate plan to release her was not in question."

But instead of an official release with a proper goodbye, Blu flew out of the house one day when a neighbor had stopped by. The front door was slightly open, and Blu flew into some nearby trees. Susan shared that she had her final "conversation" with Blu as she jumped from tree to tree before joining some other scrub jays.

"This has been a unique experience, to say the least," shared Lee when reflecting on their time with Blu. "I would never have brought this baby bird home unless I truly believed it was not going to make it. I had no idea how demanding these little guys could be and how much care they need. But I do believe we have done what we could to help her survive in the wild."

YOU MAY ALSO LIKE: Severely Matted Fur On Dog Made It Look Like He Had 6 Legs But Just Wait For His Transformation

What a sweet story of a baby bird rescue! Thanks to Susan and Lee, little Blu got another shot at life.

LISTEN: Man With Cancer Loses It When Barber Shaves His Head And Then Turns Clippers On Himself | Amazon Delivery Driver Saves Baby Left On The Side Of Road During Carjackin