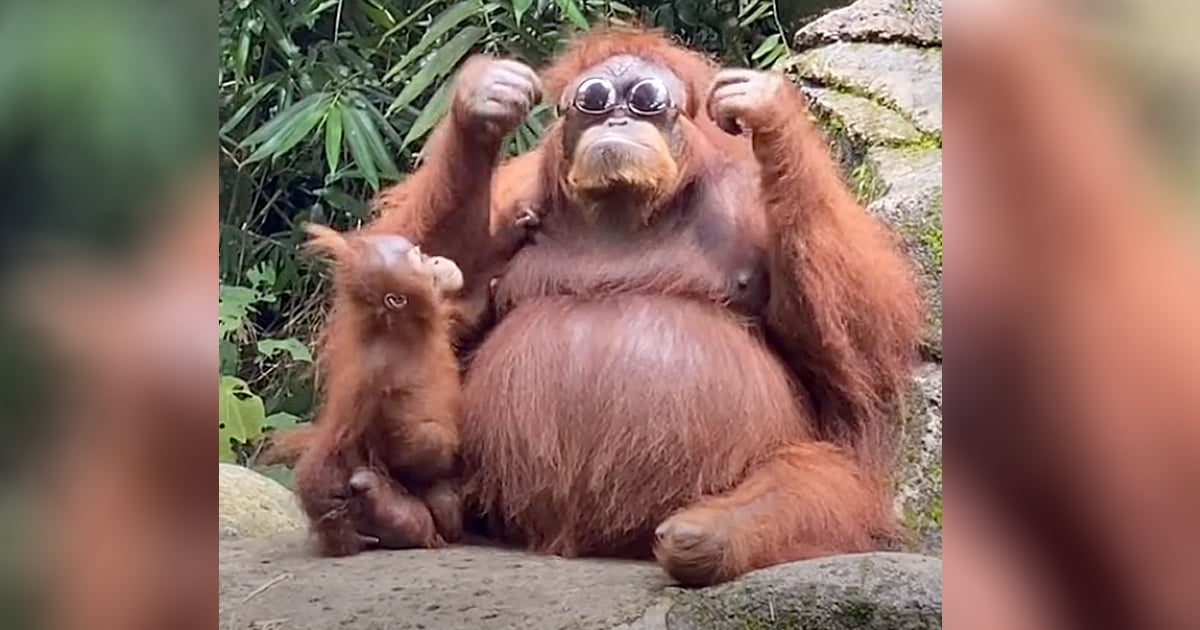 When Lexi Johnson found herself caring for orphaned puppies, she may have thought this was another routine assignment as part of her volunteer work with Ruff Start Rescue in Princeton, Minnesota. Nothing could have been further from the truth!

Poppy, a dog that arrived at Ruff Start Rescue all the way from Texas, gave birth to ten precious puppies. Sadly, Poppy suffered from Heartworm Disease and lived only one night after birthing the babies.

RELATED: Mama Dog Grieving The Loss Of Her Puppies Gets A 2nd Chance at Love

Lexi, her husband, and another shelter volunteer worked diligently in caring for the orphaned puppies on their second night. They had to bottle feed them every few hours. The process was very time-consuming, but they were desperate to keep the puppies alive and doing well.

In the meantime, a reservation nearby called the rescue with another dog that had experienced a tragedy. This one, named Pepper, had lost her entire litter of puppies and was very depressed. Lexi thought perhaps there was a way to turn these two very sad stories into something good.

Soon, rescue workers were picking up Pepper at the reservation. They placed Pepper's crate in the car right next to the pups' carrier, and Pepper perked up right away!

RELATED: 4 Baby Squirrels Adopted By Pusha The Cat Make For A 1-Of-A-Kind Family

Once all the humans and dogs arrived back at Lexi's home, Pepper appeared ready to become a momma to the little ones. Lexi positioned Pepper inside a plastic, kiddie pool, and one-by-one each little puppy made its way to Pepper, latched on, and began nursing.

Within minutes, all of the puppies-Cow, Vic, Rykira, Turkleton, Harold, Pudge, Smudge, Fudge, Gibson, and Gretal-had connected with Pepper, and Pepper with them.

Lexi cried tears of joy as she watched this new family form, describing it as "nothing short of a miracle." The puppies aren't yet ready for adoption, but they are doing well in the care of Pepper.

A lonely dog found a family to love and care for, and all those little guys found exactly what they needed in order to thrive. It's inspiring and awesome how God, with some help from Lexi, made that connection!

YOU MAY ALSO LIKE: Orphaned at 3 Days Old, She Cared Round the Clock for Newborn Pup And Just Look at Him Now

"Religion that God our Father accepts as pure and faultless is this: to look after orphans and widows in their distress and to keep oneself from being polluted by the world." James 1:27