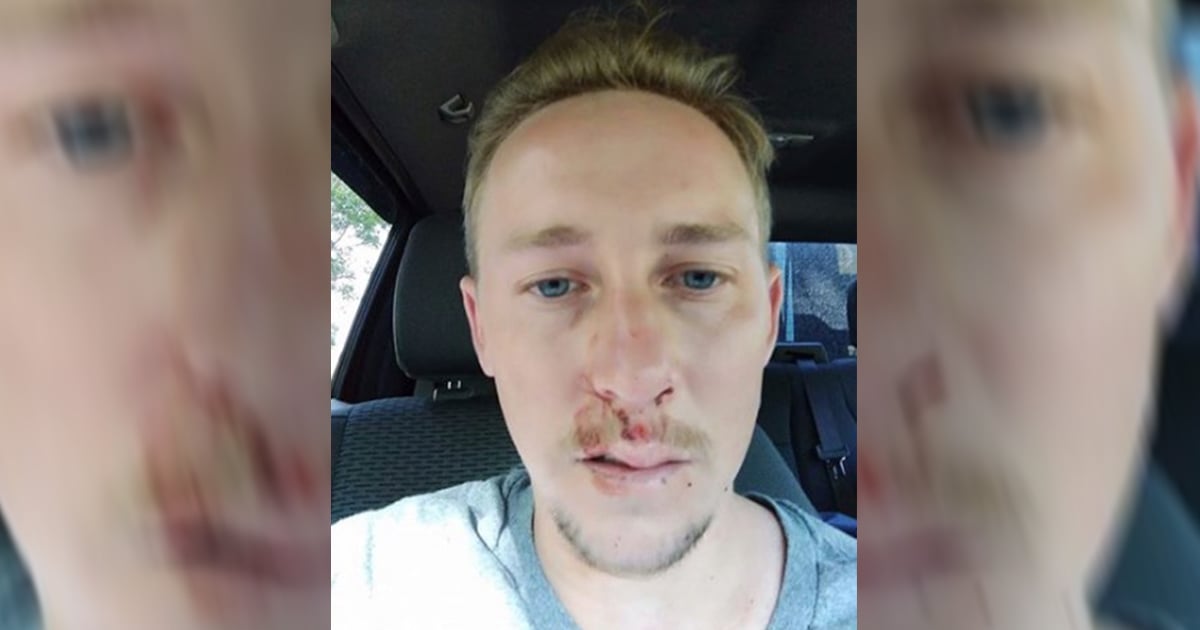 We all know faith is good for your soul. But now, there’s proof it’s good for your health, too, after studies show that religious people live longer!

In a study conducted by the Journal of Social Psychological and Personality Science (SPPS), researchers reviewed obituaries from 43 U.S. cities. They were looking to see if people living the longest shared anything in common. And what the scientists wound up discovering may come as a shock to some. But it’s probably not all that surprising to believers.

According to the study, "self-reported religious service attendance has been linked with longevity." Results showed that religiously affiliated people lived between 5.64 and 9.45 years longer than those with no religious affiliation. In other words, religious people live longer!

The findings from SPPS are nothing new. A study conducted by JAMA Internal Medicine over a 16-year period monitored women. And results showed women who attended any kind of religious service more than once a week had a 33 percent lower chance of dying "than their secular peers.” Another PLOS One study reported those who attend religious services regularly are less stressed and 55% less likely to die than people who do not attend services.

Of course, scientists often want to find logical, fact-based reasons for why religious folks appear to be, on average, outliving non-believers. So, The American Council on Science and Health offered up their explanation for the SPPS study results. In an article, they suggest the volunteer and social opportunities provided by religious communities were “in part responsible for the lengthening life-span.”

In other words, spending time with a like-minded community increases social interaction and friendships, which scientists believe to be the true root of the health benefit.

Certainly, the Bible suggests God created us for community. But as Christians, we know church isn’t just a social club. And there’s definitely something greater driving the study results!

A journalist and Christian writing for Fox News argued against The American Council on Science and Health by pointing out an important difference between religious communities versus “like-minded” communities.

“A common interest can bind us as friends, but a common Father binds us as family,” J. Warner Wallace writes.

The meaningful connections made there as a community stem from a greater connection to our Lord and Savior. 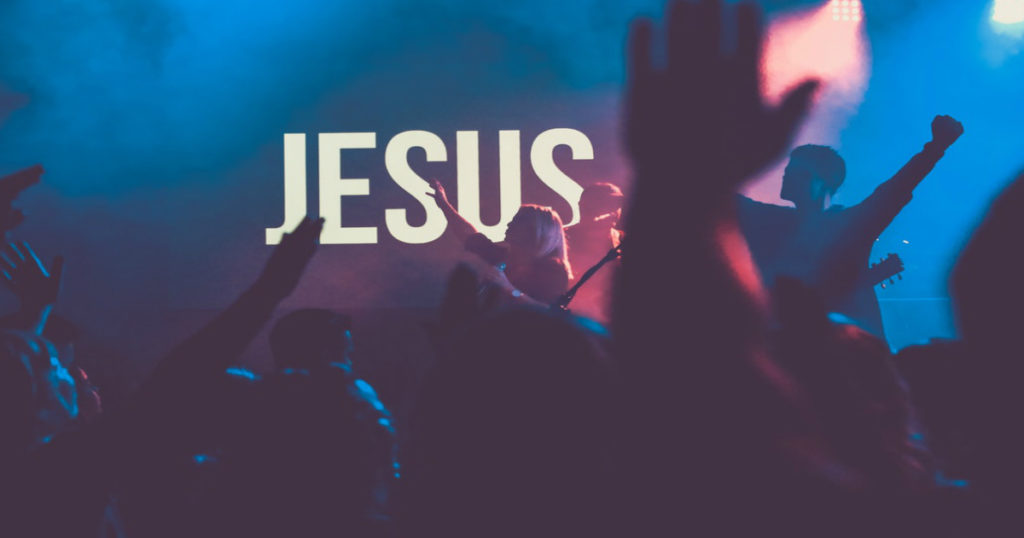 And whether science wants to acknowledge it or not, Jesus, the Living Water, is the reason believers are living longer!

Life here on earth, though temporary, is unpredictable. It’s messy. And when the ride gets bumpy, it’s easy to be overwhelmed by stress and anxiety.

But faith allows believers to endure life’s trials differently. Even in the worst situations, we can trust in God’s promises. And once our foundation is rooted in our ever-present, never-changing God, believers are no “tossed about” by circumstances (James 1:6).

Instead, we get to experience God’s peace. And that is certainly one of the greatest health benefits out there!

“Do not be anxious about anything, but in every situation, by prayer and petition, with thanksgiving, present your requests to God. And the peace of God, which transcends all understanding, will guard your hearts and your minds in Christ Jesus.” Philippians 4:6-7

YOU MAY ALSO LIKE: 7 Things You Probably Never Knew About The Last Supper Painting