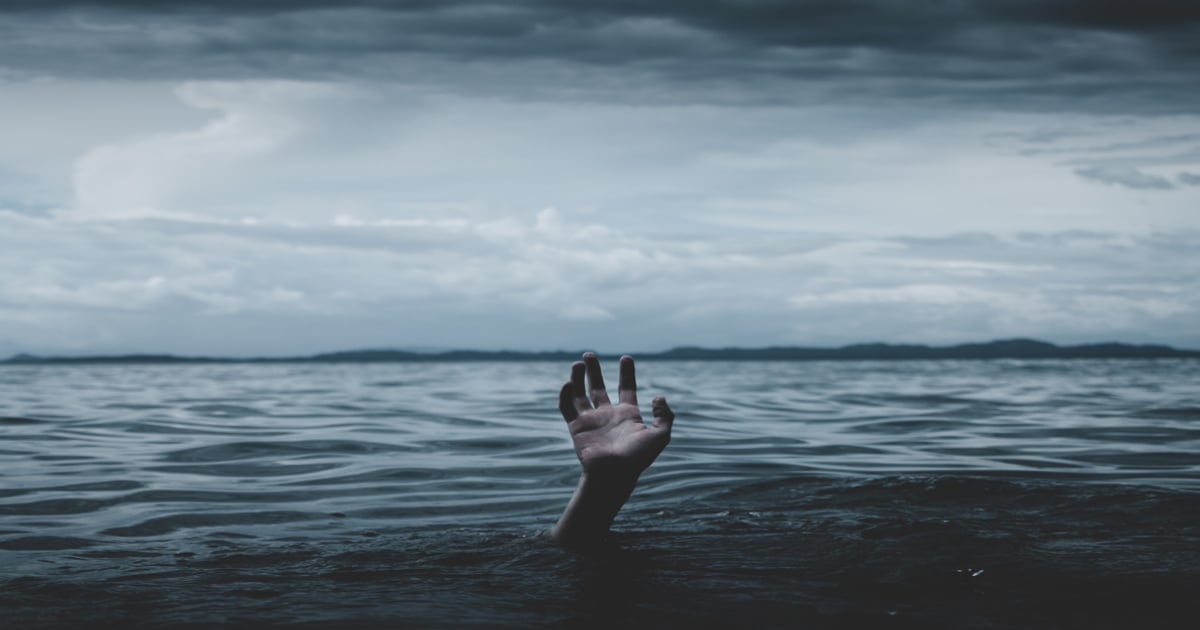 It was the last day of the Route 91 Harvest music festival when the most devastating thing happened. A pregnant lady could have lost her and her babies life, but a retired bus driver saved her.

Before the turn of events, everything was perfect and the excitement was at a high as the country music star, Jason Aldean was performing. Sue Ann, a retired bus driver was enjoying the festival with her sister. They were dancing and clapping and having a great time. Her sister had warned her to be careful because a lady who was pregnant came right behind her. 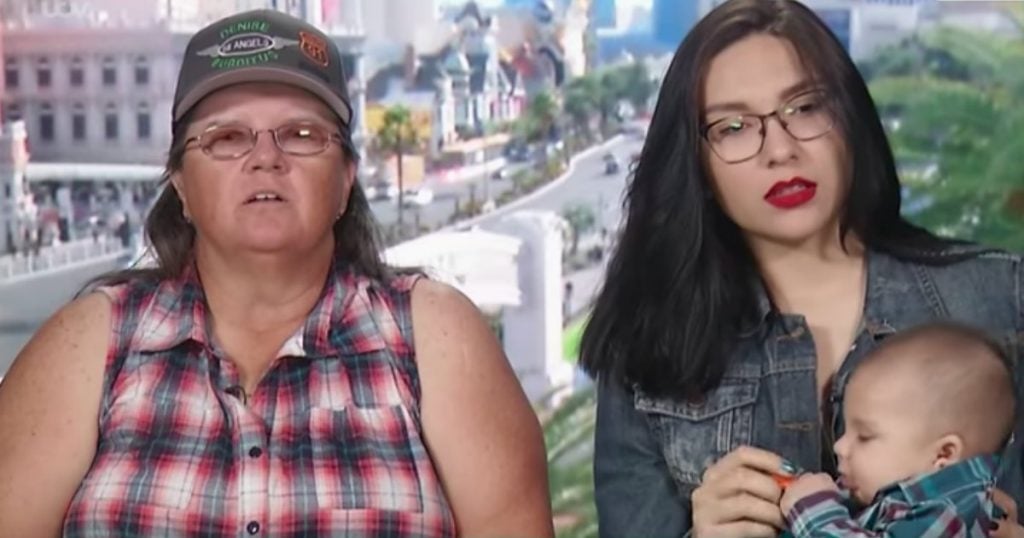 And then everything went for a horrific turn. At first, everyone thought that the gunshots were fireworks. But then a speaker from the stage blew after more gun fires. Sue Ann figured out what it was when people began to scramble.

Having been a protective older sister growing up, Sue Ann began to help everyone who was trying to get away and jump over the fence. Her sister immediately remembered the pregnant lady that they were not trying to bump into while they were dancing. 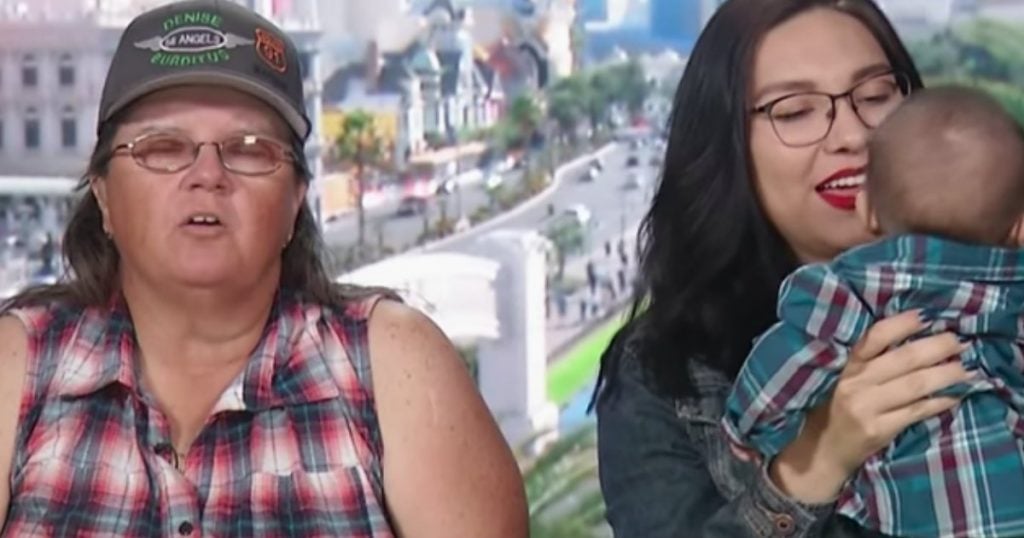 She grabbed Miriam Finch, the pregnant lady and they ran further away from the gunman. She gave her a backpack in efforts to shield her pregnant belly and did all she could to help guard Miriam's body. In the process, Miriam was most concerned about her baby. Miriam was trying to do all she can to protect her stomach. So, she was incredibly thankful for the help Miriam and her sister gave her. 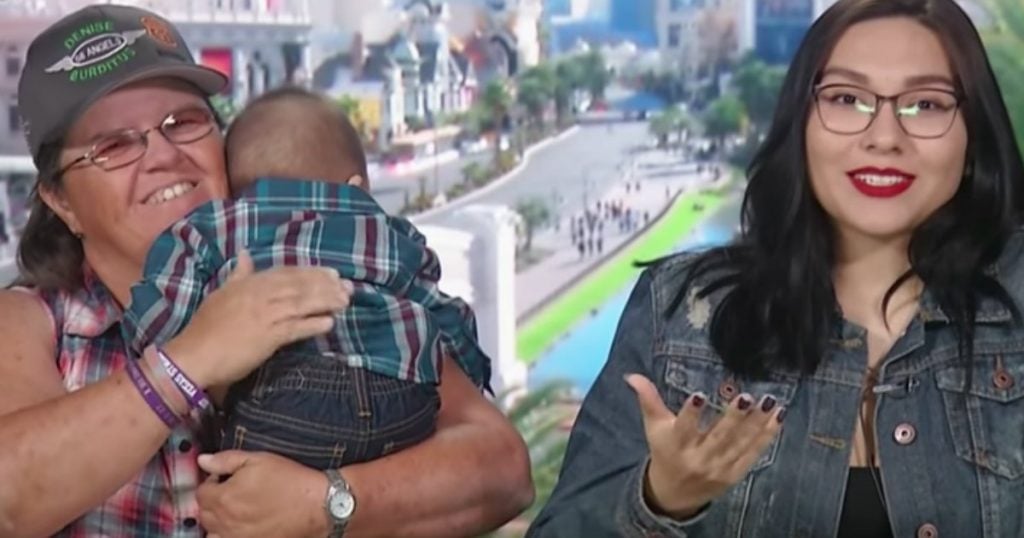 If they were not there with Miriam, she most likely would have panicked and who knows what would have happened to her that day. The three of them reconnected with each other after Miriam had seen her picture in a Las Vegas Shooting Healing Facebook group that the both of them were in. When Miriam saw Sue Ann's picture, she quickly messaged her to thank her and her sister. They were definitely her and her baby's heroes.

YOU MAY ALSO LIKE: Carrie Underwood Sings "Softly And Tenderly" In Honor Of Shooting Victims