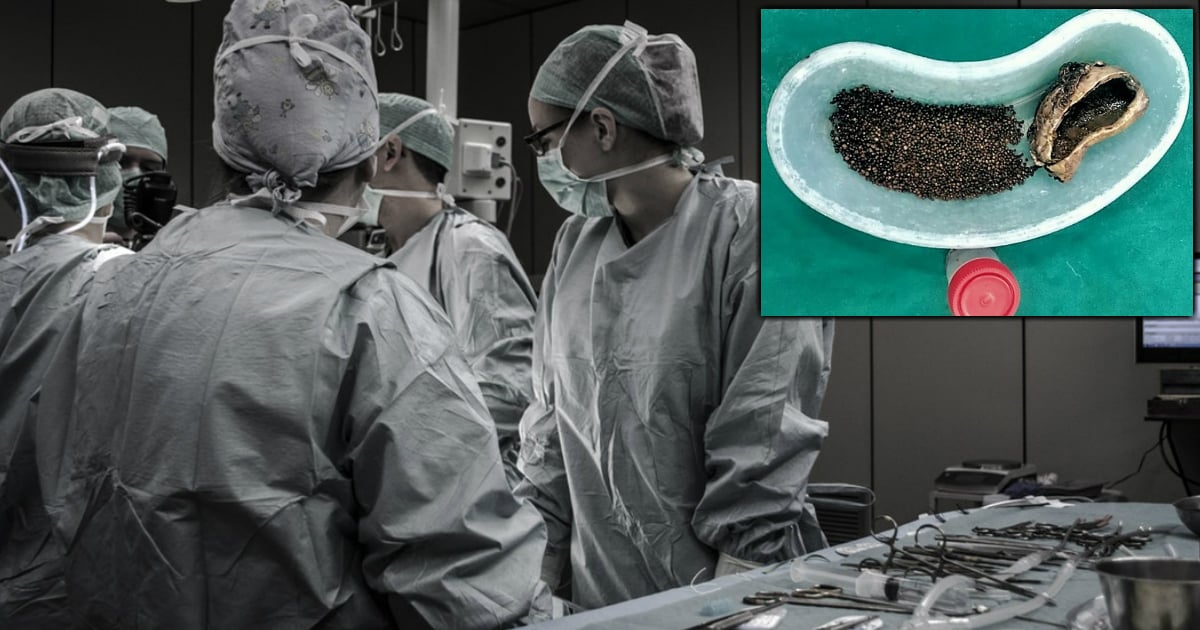 Man Ignored Pain for Years But Then Has Over 4,000 Gallstones Removed In Surgery
Read Article »

People naturally start flocking to the water in the warmer months of the year. But it’s important to keep rip current safety in mind. These forceful tides have the power to turn a fun day at the beach tragic in no time.

Rip Current Safety — What It Is

Rip currents — tunneled currents of water flowing away from the shore — are basically always present in some form. But the strength of the waves helps determine just how strong a rip current is.

Water piles up wave after wave, and with nowhere else to go, it moves horizontally. Once it finds a weak spot in the oncoming waves, the excess water flows back out to the ocean, creating a rip current (sometimes mistakenly called a rip tide).

Rip currents move quickly. On average, they travel about 1- to 2- feet per second. But some have been measured to move as fast as 8-feet per second. That’s faster than an Olympic swimmer!

WATCH: Scientists Show How A Rip Current Can Sweep Swimmers Out To Sea

With that kind of force, rip currents can easily sweep even the strongest swimmer quickly out to sea. In fact, about 80% of rescues performed by beach lifeguards are because of rip currents. And that’s why it’s so important for all beachgoers to know about rip current safety.

Rip current safety really isn’t something to take lightly. Sadly, there are plenty of stories where people have lost their lives. And all because they got trapped in a rip current.

In 2018, within the first week of June, popular North Carolina vacation destination the Outer Banks saw 3 deaths in just 4 days because of rip currents.

Yesterday 2 families lost loved ones on vacation on the #OBX The 3rd fatality off our beaches in 4 days. It’s important to understand the power of our ocean. It’s not a lake. It’s not a pool. It’s a dynamic, always changing unforgiving force of nature #LoveTheBeachRespectTheOcean pic.twitter.com/A3OqSKfYDN

Earlier in the season, tragedy shattered a family vacation in the Outer Banks when a rip current swept away a 4-year-old boy. And the little boy wasn’t even swimming when the accident occurred.

RELATED: Heroic Mom Gives Her Life To Save 4-Year-Old Son From Rough Waves

Instead, he and his mom were enjoying an afternoon walk on the beach. As they strolled through the surf’s ankle-deep water hand-in-hand, a big wave (some outlets are even calling it a rogue wave) suddenly knocked the two of them down. The wave ripped the boy from his mother’s grasp and quickly carried him away.

Mom scrambled back up and frantically looked for her young son. But he was nowhere to be found. After five days of looking, search crews finally found the boy’s body and confirmed his parents’ worst fear.

It’s a terrible tragedy that no one ever wants to see happen. And the real-life news story of tragedy just serves to highlight the serious danger rip currents present.

Rip currents are very common. They are found on most surf beaches every day, including Great Lakes beaches. Here are some things that make them such a risk:

Rip currents are easier to spot from an elevated view, such as a pier or raised beach access. 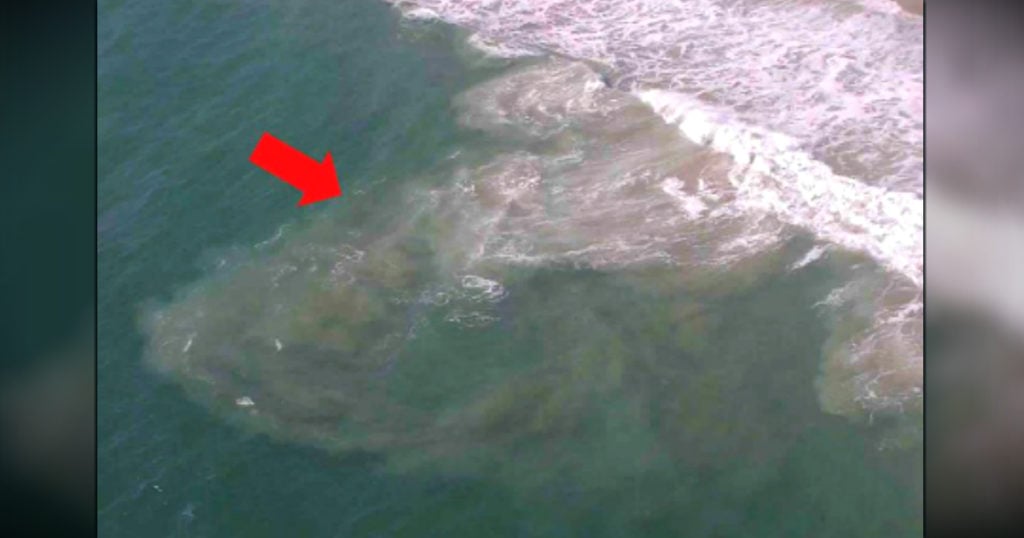 It’s tougher to see them from the beach or surf. But here are a few characteristics you may notice: 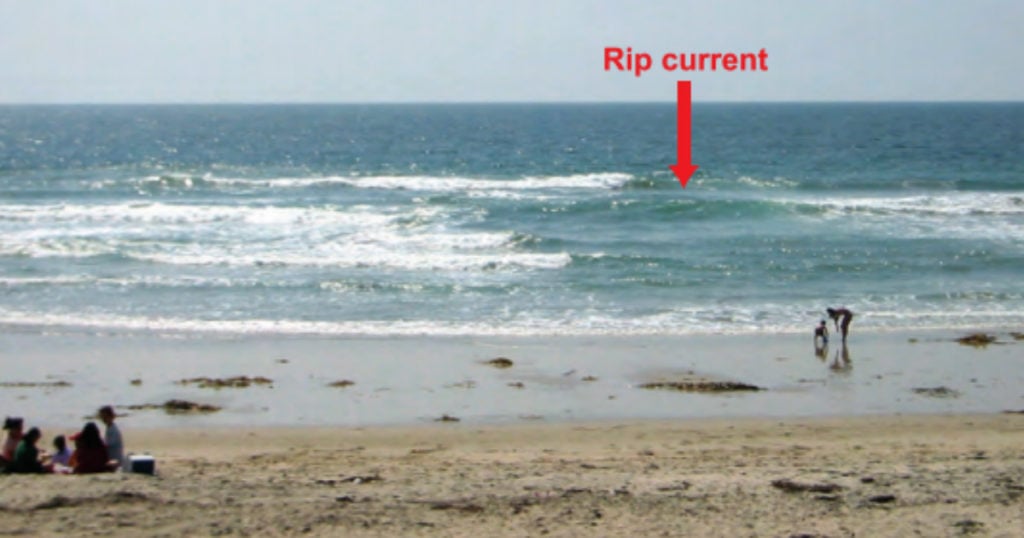 Since rip currents are so hard to spot from the beach or water, here are some other safety tips:

If the worst happens and you find yourself caught in a rip current, here are some tips for escaping: 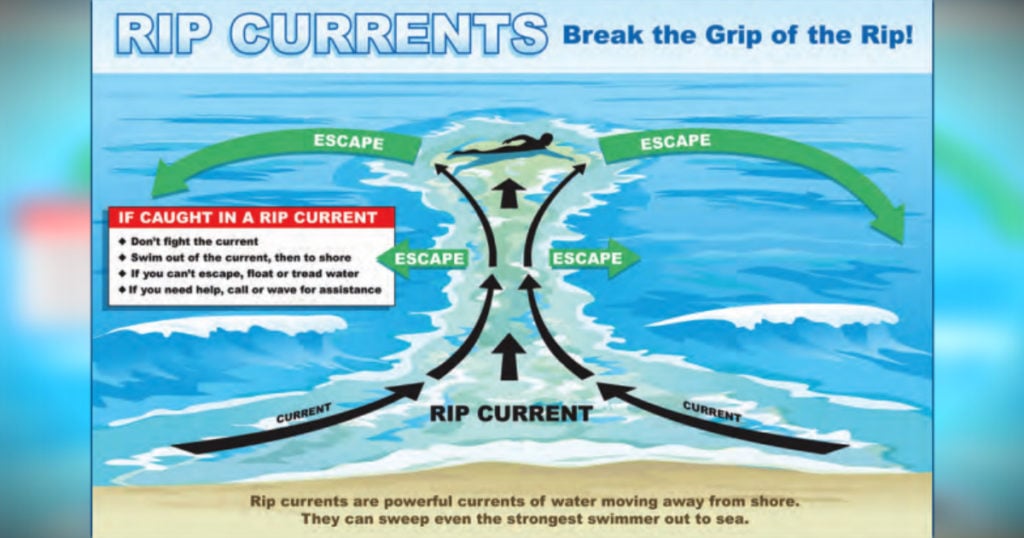 For more information about rip current safety, you can always check out the free online Break the Grip of the Rip training.

We should all appreciate the beauty of God’s creations, but be sure to respect the dangers they may hold, too!

YOU MAY ALSO LIKE: Cameras Show Boy Trapped Underwater For Nearly 8 Minutes