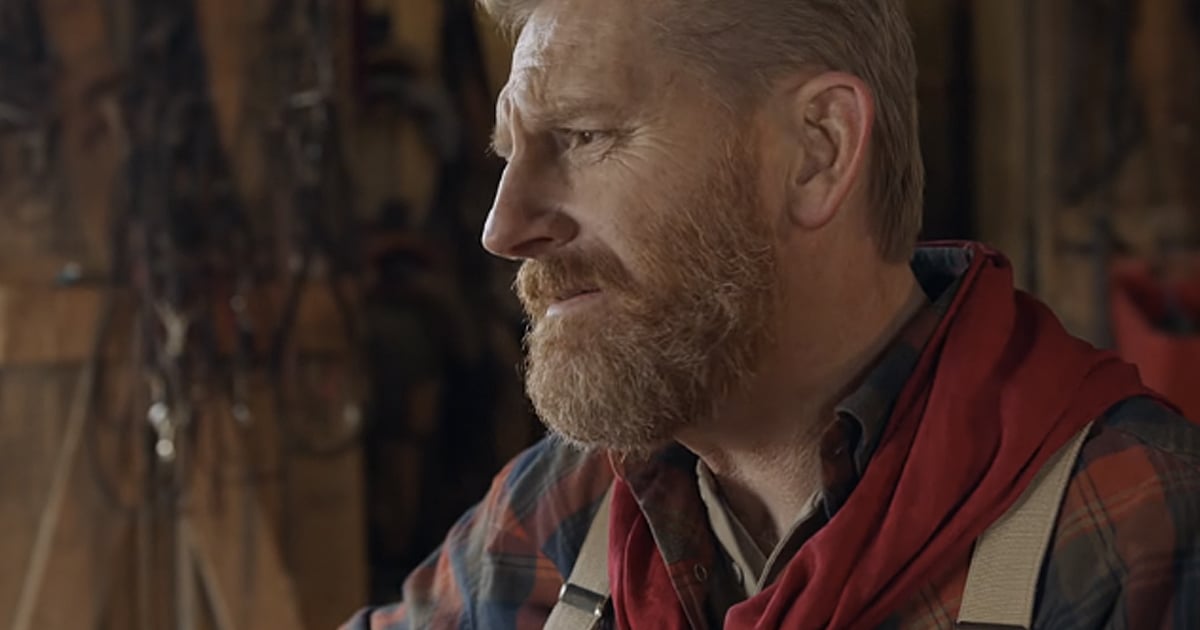 If you've never heard a choir sing live inside an old, large church, be prepared to be amazed. It sounds as if there is literally a choir of angels singing all around you. In this case, the angels are four men performing this ancient Christian orthodox chant.

‘Let My Prayer Arise' is sung during the Lenten season and is based on Psalms 141. In the video, you can hear the men singing the chant in what may be considered ‘Church Slavonic’. This is a liturgical language often used in Orthodox churches in Bulgaria, Poland, Russia, Serbia, and Ukraine.

Some regional differences exist within the language, and Church Slavonic can also be heard in conservative Orthodox churches in America.

The chant in English translates to:

After the Russian Orthodox Choir finishes the chant, one member addresses the people. Then all four bow together and walk off to the side.

YOU MAY ALSO LIKE: Boy With Autism Only Had 1 RSVP To His Birthday Party Until Football Team Started A Chant

I don't know about you, but this video is going to lead me into an evening of binge-watching choirs singing in churches!