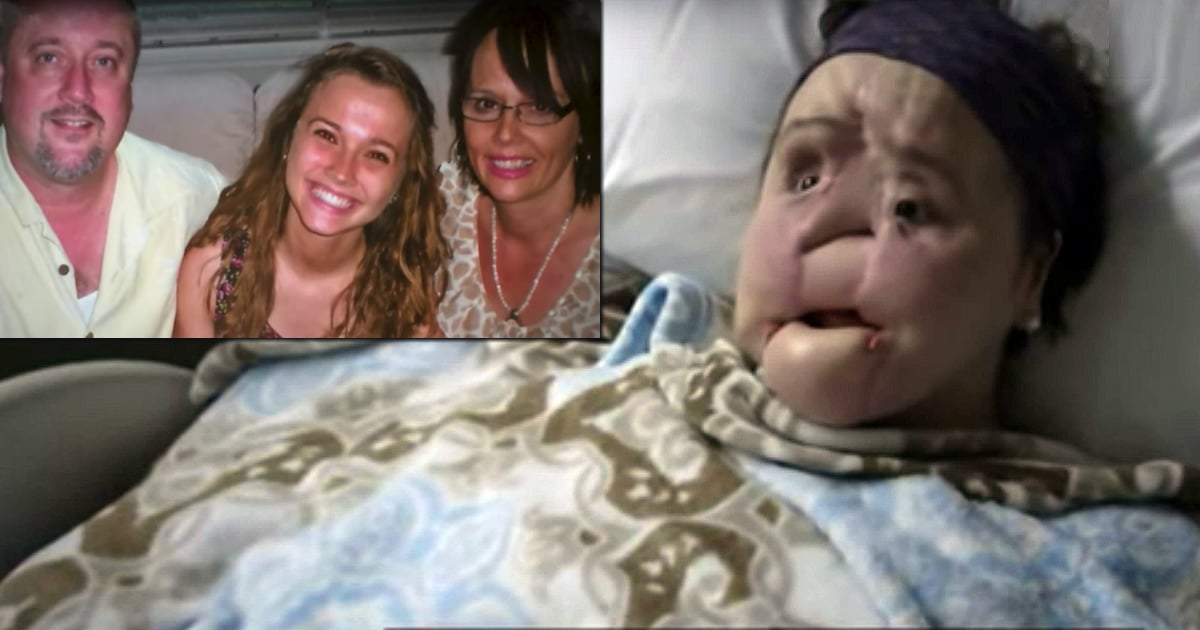 When Christian star Sadie Robertson tried giving a homeless man a Bible, his response broke her heart. And it also taught her a powerful lesson about Jesus that she’s sharing with the rest of us.

We all know Sadie Robertson from Duck Dynasty, Dancing with the Stars and her best-selling book, Live Fearless. Sadie is the outspoken Christian and role model that the world could definitely use more of. She doesn't just talk the talk, she tries daily to make sure she walks the walk. And she is quick to admit her own shortcomings.

One day, Sadie was on her way to give an inspirational speech about her faith journey to a group of students.

However, on her way to the event, she saw a homeless man on the street. She was running late, so when she felt God telling her to reach out to the man, she tried to shake it off.

"We were just a mile away from where we needed to be and stuck in a little traffic when I looked over and locked eyes with a homeless man. Immediately when I locked eyes with this older African American gentleman, I felt the Lord say in my Spirit, ‘Go put my word in His reach and then you will understand how I feel’."

So Sadie asked her driver to turn around. Sadie decided to gift the man the Bible she had with her.

To Sadie’s surprise, when Sadie Robertson tried giving the man her Bible, he turned down her gift. She kept trying to explain that it was ok for him to take it when he explained that he was an atheist.

Now Sadie was even more desperate for this man to have a Bible. She knew how it had changed her own life, and she wanted the same promise of eternal life for this stranger! So she decided to leave the Bible on the ground next to the man and just walk away.

But the homeless man became upset. Not because she was not accepting his denial. He was upset because he didn't want the Bible to be ‘wasted' on him when someone else may actually use it. Sadie was struck by the knowledge that even this atheist recognized the power of God's Word!

And she became emotional relaying how she recognized that this must be how God feels. When He offers redemption, but people don't accept it. When He offers His hand and the promise of everlasting life if we just take it, but often we do not, and we set out on our own paths.

Watch Sadie's emotional telling of this chance encounter, and be blessed by the message that this young woman of God was compelled to share!

YOU MAY ALSO LIKE: Sadie Robertson Responds When Told She Can't ‘Pull Off No Makeup'