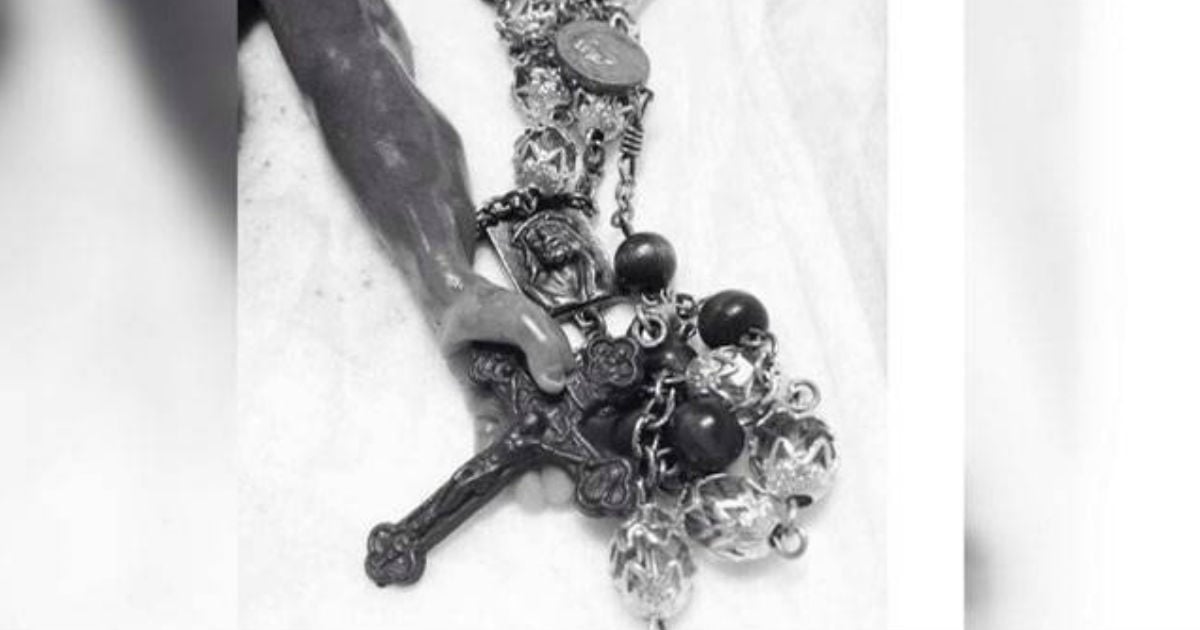 Her Son Was Stillborn. And This Grieving Mom Is Refusing To Take His Photos Down!
Read Article »

Voyage to a Second Life

The war and violence that rages in the Middle East has reached epic proportions. Surrounded by constant fighting and a growing death toll, more than 500,000 refugees have had no choice but to leave their homes just to survive. Those who are forced to flee must endure horrific conditions most of us can hardly even imagine. But for them, this journey is crucial — it's a voyage to a second life.

Standing on the Greek shores of Lesbos Island, dedicated volunteers looked on as a small, nine-meter boat approached slowly from the Turkish coast. As it moved closer, it seemed to speed up a bit. Orange blobs turned into human forms. Babies could be heard wailing. Mothers too. Suddenly, men were also yelling for help. People clambered out of the craft, carrying their babies, small children, and bags.

Thirty, 40, or sometimes as many as 70 people are crammed on each boat. The Turkish smugglers who put them there collect at least $1,000 from each person and shove them into the sea. Many times, no one on the boat knows how to drive it. That's why this particular one ended up beached 100 yards from shore.

Aboard the boat, a man named Mohammed said that he left Syria days ago because he had lost his home, job, and money. He felt like he had lost his history and was ready to start a "second life in another country."

"In our world, there is no respect for human being," he said. "I just want to live in peace."

Hagi and Shamilla were a couple from Afghanistan who said that they hadn't eaten in two days. They shared food with their four young children and three teenage nephews. The oldest nephew, Farhad, said,

"At the border of Iran, shot fire, and all of them injured."

The two oldest children, who are legally blind, lost their glasses during the attack. Farhad said it's difficult to travel with so many children, especially two who can't see, but they had no choice. A cousin's father was killed, and he said it was only a matter of time until the Taliban or ISIS came for everyone else too. They are hoping to settle in Germany.

These are just a few of the harrowing stories that crisis response teams hear daily from the refugees making the long trek to safety. They are starving and cold and often injured when they arrive. Some don't make it at all. But for those who do, the distribution centers that have been set up by organizations like Samaritan's Purse are truly God-sends. They are offering food, water, and clothing to refugees that have already endured so much suffering. Samaritan's Purse has set up multiple locations in Greece, as well as in Croatia, making it a mission to show the love of Jesus to these persecuted people. The group that they greeted on this day still had a 60-kilometer walk across Lesbos. Once they reached the other side of the island, they'd register and take a ferry to Athens.

But even so, there are people still arriving with no aid and a far walk ahead of them.

Though these refugees are half a world away, their suffering is heartbreaking. Their stories could easily have been our own had we not been blessed to live in a country founded on religious freedom. Please pray for the safety of those crossing the sea. Pray that they will be able to walk across the island once they arrive, and that they will find peace and security in a new life through Jesus Christ.

If you would like to learn more about the amazing work the Samaritan's Purse is doing and find out how you can help, please visit their site here.

Please also take the time to watch this heart wrenching video that will give you a look into the refugee crisis like you haven't seen: