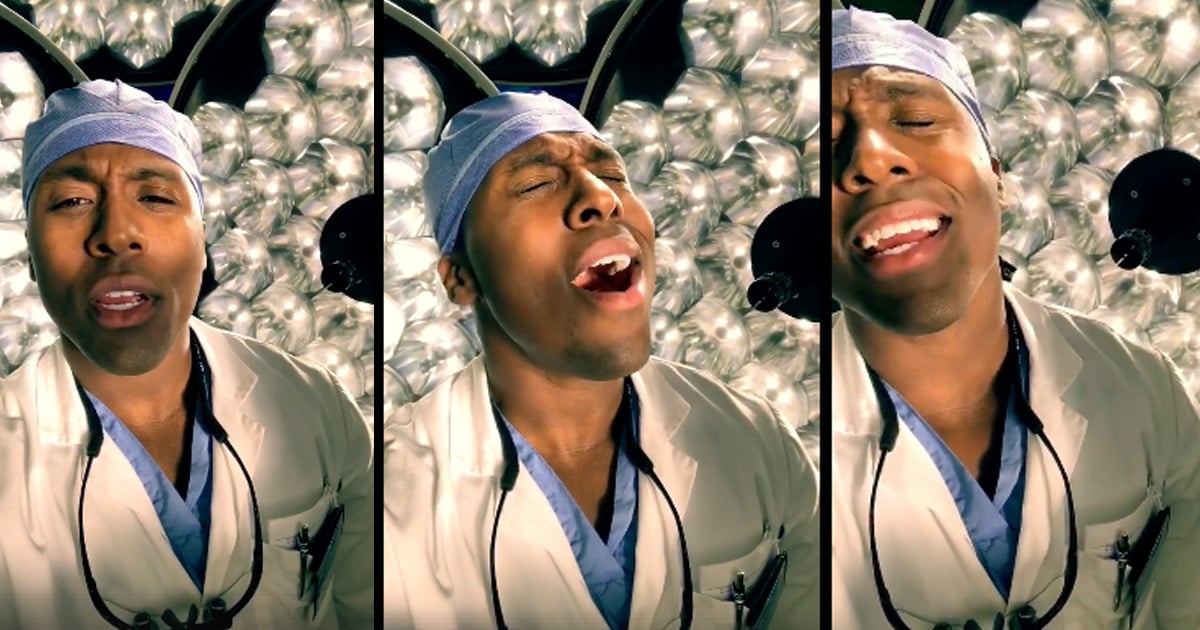 It's Christmas time! Santa came to town and these kids just could not handle it. He helped a family adopt three boys for Christmas and there could not have been a better gift.

The Smith Family have been waiting to adopt the three boys, Dylan, Levi, and Copper. for two years. The adoption process has been a long journey and all the boys wanted for Christmas was to be adopted. And after a long wait, the time has finally come. 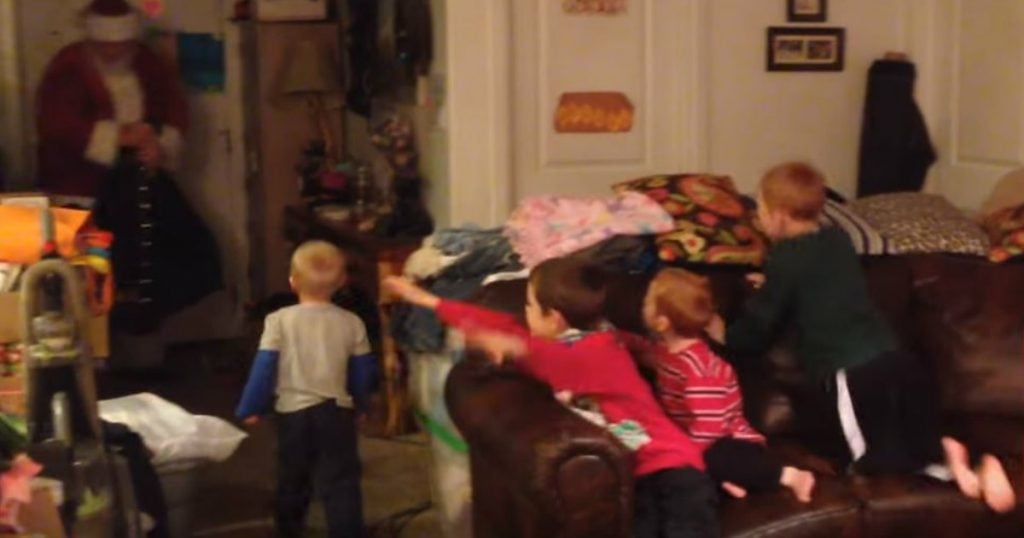 Dylan, Levi, and Cooper wrote a letter to Santa letting him know that they wanted to be adopted for Christmas. So, the parents thought it would be fun to get Santa in on the announcement. It was a full house, and everyone begins to scream when Santa walked in. One of the kids could barely catch his breath! They are so full of excitement and joy, especially Dylan, Levi, and Cooper. 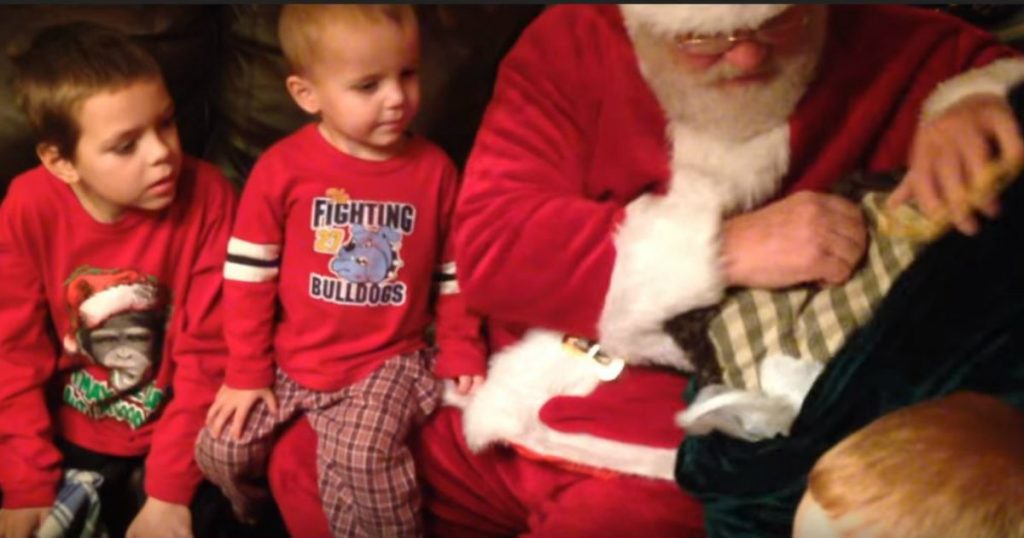 Santa is just as excited to bring the gifts because this year, he gets to deliver a very special message. He came with gifts for everyone, but he has a very special gift for Dylan, Levi, and Cooper. They are so hopeful because they knew they wrote a letter to Santa asking for a huge request. And this Christmas, Santa delivered. 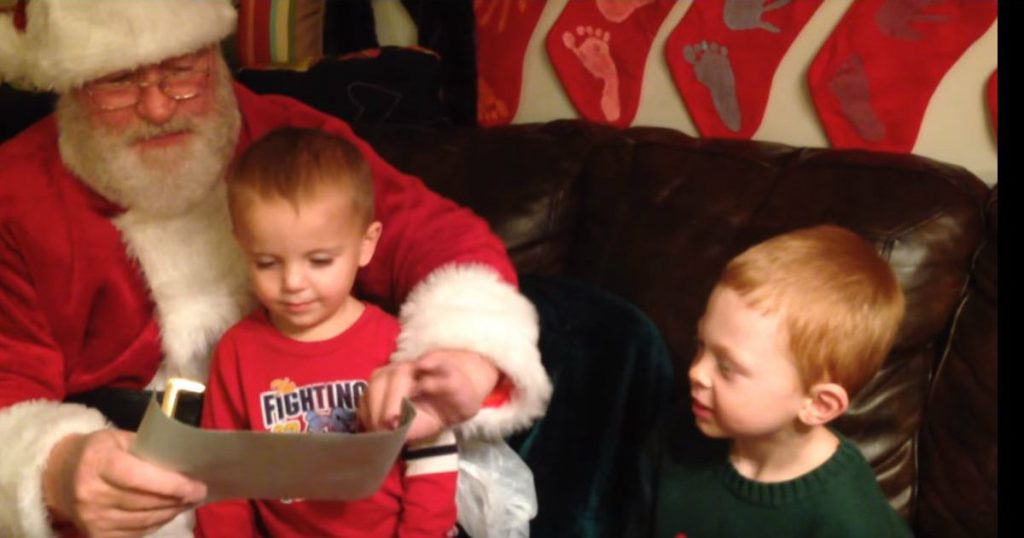 The three boys got exactly what they asked for as a Christmas present! New parents and a forever family! There Santa reads each certificate of adoption to each of the three boys. The boys ran to hug their new parents. What an amazing Christmas!

YOU MAY ALSO LIKE: Family Bravely Shares The First 48 Hours Of Their Adoption StorY