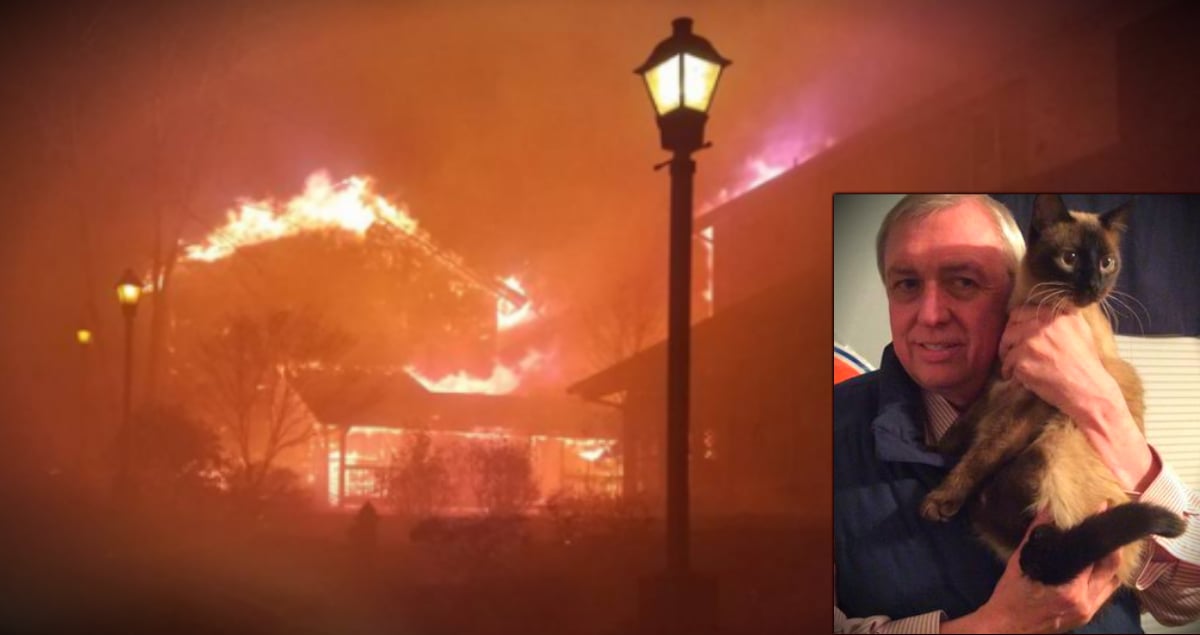 Eric Schmitt-Matzen is completely dedicated to his role as Santa. At six-feet tall and 310 pounds, his custom-tailored red suit is the real deal. So, too, is his long white beard, which is 100% natural aside from regular bleaching treatments to keep it nice and white. But when this Santa grants a dying boy’s last wish, his commitment wavered. He thought perhaps now was the time to retire. Here’s why.

By day, Eric is a 60-year-old mechanical engineer. But when Christmastime rolls around, he loves spending his spare time spreading joy to children as one of the most authentic Santas this side of the North Pole. He works about 80 gigs each year. His wife, who plays an equally convincing Mrs. Claus, typically joins him.

But this year was different. Eric, who spent four years in the Army with the 75th Rangers, has seen his “share of stuff.” But when his phone rang after work one December, he was about to be a part of something unlike any experience he’d had before. And the powerful moment had such a profound impact, Eric considered hanging up his red suit for good.

An Urgent Request For Santa

When Eric answered the phone, the caller was a nurse he knows from the hospital. She needed him to come right away, dressed as Santa. A very sick 5-year-old boy wanted to see him. The urgency was palpable — Eric didn’t even have time to put on his full suit.

“There isn't time for that,” the nurse replied when Eric said he was going to get changed. “Your Santa suspenders are good enough. Come right now.” 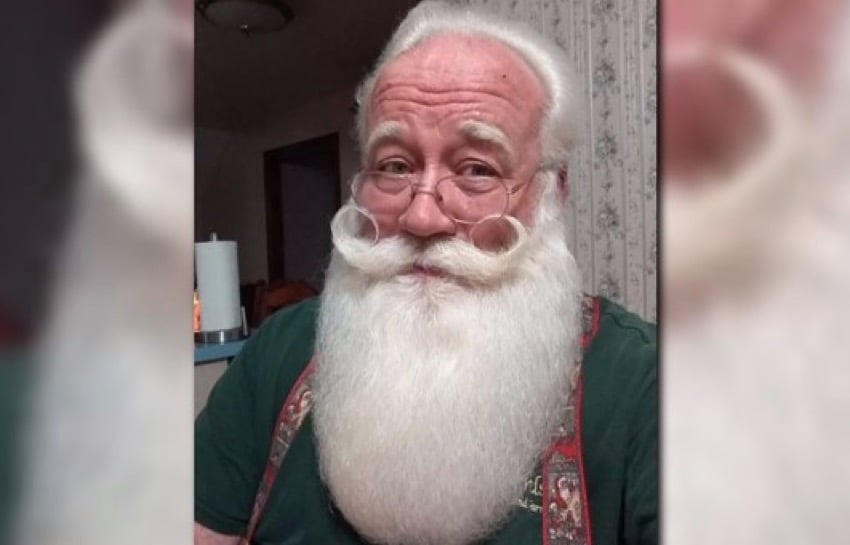 Eric hurried and made it there in 15 minutes. The nurse introduced him to the little boy’s family, including his mother.

"She'd bought a toy from (the TV show) PAW Patrol and wanted me to give it to him," Eric explained.

Eric quickly picked up on the gravity of the situation.

“If you think you're going to lose it, please leave the room,” he cautioned the family and hospital staff. “If I see you crying, I'll break down and can't do my job.”

Everyone chose to wait outside, watching through the ICU window with tears streaming.

RELATED: Santa has a powerful message for a boy with autism

As Eric entered, he spotted the little boy in his hospital bed, looking weak and tired. Eric sat down on the bed and mustered the courage to sound jolly in the face of such sorrow.

“Say, what's this I hear about you're gonna miss Christmas?” Eric asked. “There's no way you can miss Christmas! Why, you're my Number One elf!”

“I am?” the little boy asked, looking up.

Eric handed him the present the boy’s mother has asked him to pass along. It took some time for the sick boy to get the wrapping off. But once he did, he laid back with a huge smile on his face. Then he turned back to Santa.

“Can you do me a big favor?” Eric asked.

“When you get there, you tell 'em you're Santa's Number One elf, and I know they'll let you in,” Eric replied.

“They will?” the little boy asked.

The frail boy sat up to give Eric a hug, asking one more question — “Santa, can you help me?”

Eric didn’t hesitate. He wrapped his arms around the tiny boy. Before he could say any more, the sweet child passed away. Eric just sat there, holding him tight.

RELATED: Santa poses with a dad’s framed picture of the son he lost

As soon as the family realized what was going on, the boy’s mother ran into the room screaming, “No, no, not yet!”

Eric’s job was done. He handed her son back to her and took his leave. He ran past the nurses station, bawling.

"I cried all the way home," Eric recalled. "I was crying so hard, I had a tough time seeing good enough to drive.”

The experience rocked Eric. At first, all he could see was the crushing sorrow.

“My wife and I were scheduled to visit our grandchildren in Nashville the next day, but I told her to go by herself. I was a basket case for three days. It took me a week or two to stop thinking about it all the time.”

The traumatic event had Eric questioning his future as Santa. Perhaps it was time to put his suit away for good.

"I'm just not cut out for this," he thought.

But people were counting on him. So, he rallied up enough strength to do one more show. And God used it to reveal the purpose behind Eric’s role as Santa.

"When I saw all those children laughing, it brought me back into the fold,” Eric said. “It made me realize the role I have to play. For them and for me."

Eric talks about his experience in the video below:

Like Eric, each one of us has a role to play. And sometimes we lose sight of just how important that role may be. But we all play a part in God’s plan, which is greater than we could never imagine!

A little girl with a back brace had a miraculous visit with Santa! 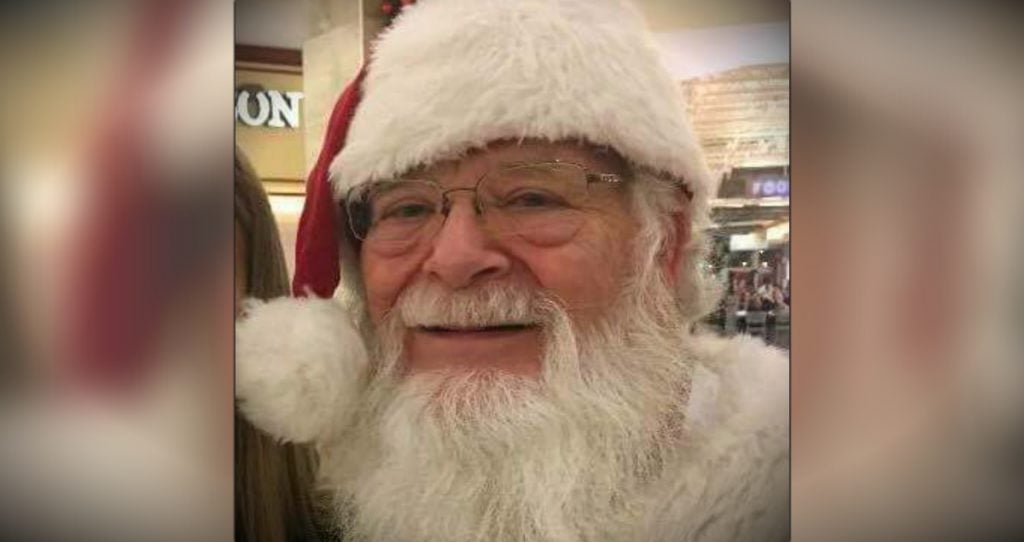