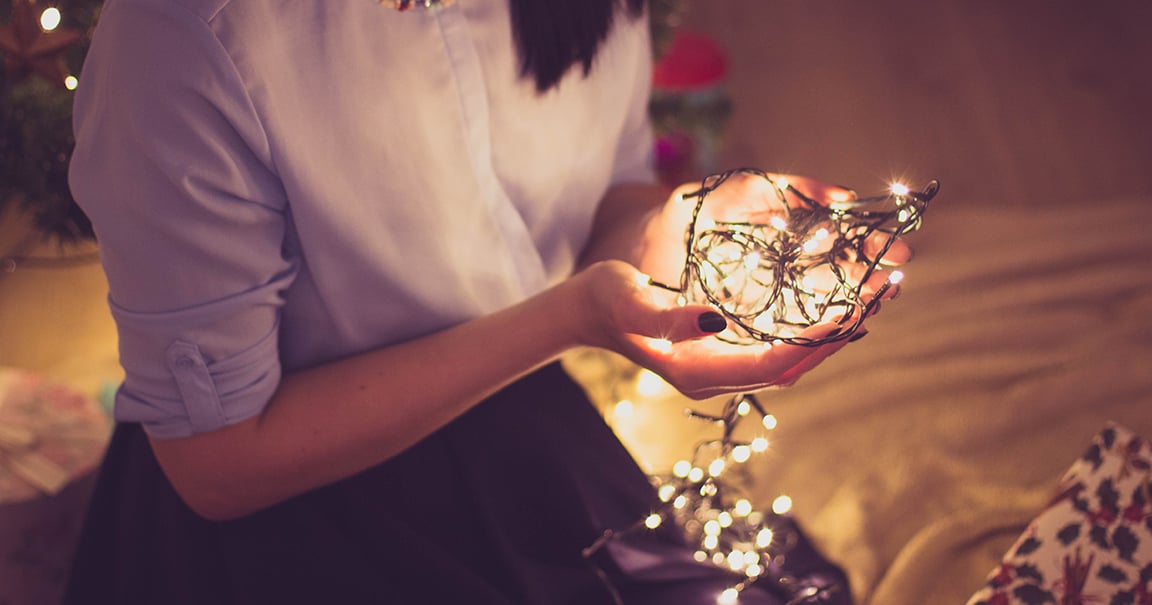 Fans of "Hamilton: The Musical", will find a heart-tugging twist in the song ‘Theodosia Reprise' by singer Sara Bareilles. If the audio version wasn't a nice treat enough, they also shot an accompanying music video during the recording sessions!

The song ‘Dear Theodosia' is one of the lesser-known, but more touching, songs from the musical Hamilton by Lin Manuel. Bareilles' version is more of a lullaby style ballad that brings new life to the emotional song. In the recording studio, Sara is joined by Lin Manuel and Alex Lacamoire who are shown sitting on the sidelines in awe of the studio performance. Although Bareilles only sings the first half of the song about the character Theodosia, the effect of her almost haunting rendition leaves the listener wanting to hear more.

"She dedicated every day to you

She changed my life

She made my life worthwhile

And when you smile

I know a part of her lives on

I know I can go on

You have come of age with our young nation

We bleed and fight for you

Sometimes it seems that’s all we do"

For those unfamiliar with the musical, this particular song is usually sung by the character Aaron Burr, originally performed by actor Leslie Odom Jr. on the big stage. It's a "from father to child' ballad that highlights promises of fighting for and building a better world for their children to inherit while explaining that the child's mother has passed away. The second half of the song (not sung here) is the same type of ballad from Alexander Hamilton to his son Philip. 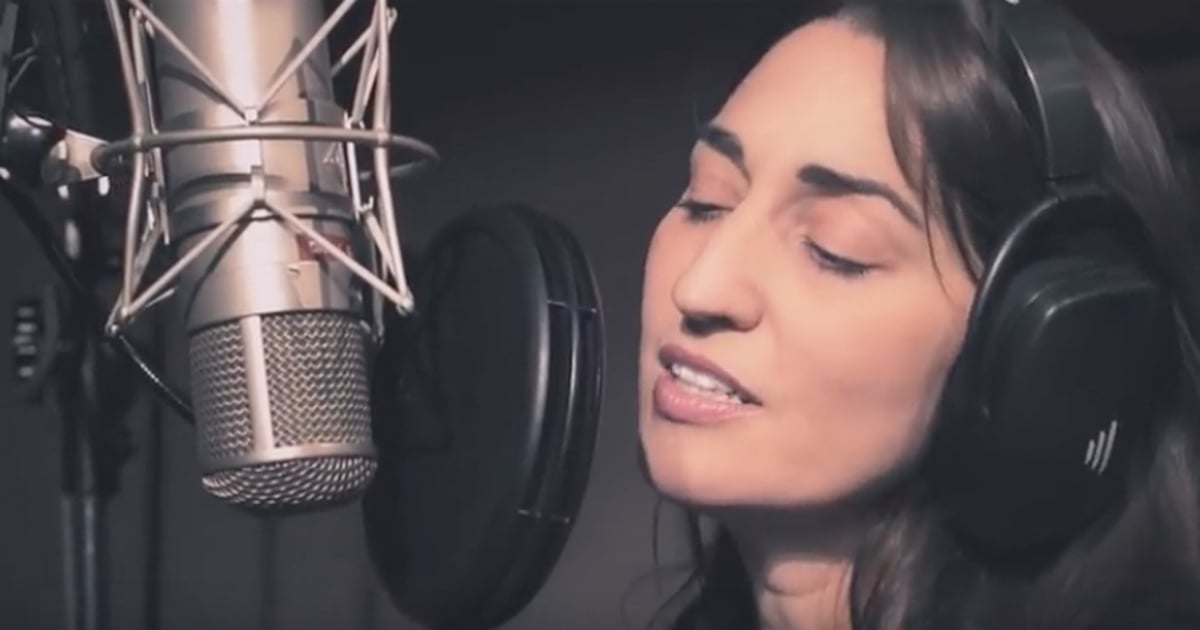 Sara Bareilles took this beautiful song and put her own spin on it. Her voice perfectly lends itself to this touching ballad. Even if not familiar with the Broadway hit show, listeners will cling to every note of the reprise of ‘Theodosia' and will appreciate Sara's display of vocal talent.

YOU MAY ALSO LIKE: Zach Williams' Music Video Encourages Us To Overcome Fear