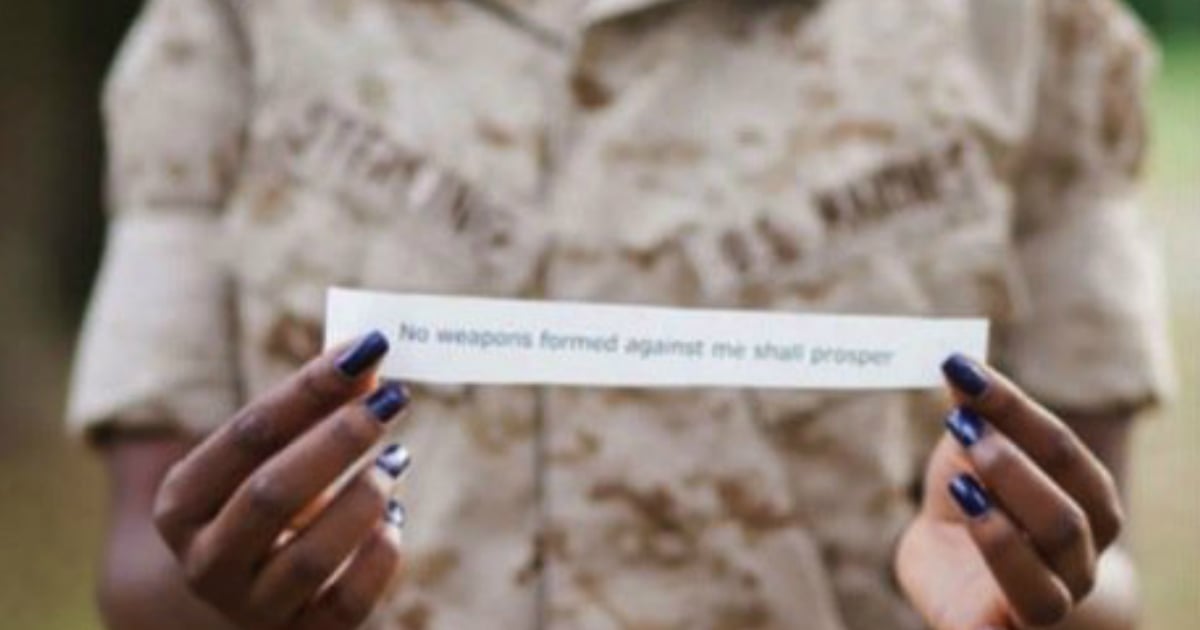 Jesus is an important part of Moriah Bridges’ life. So naturally, the high school senior planned to touch on her faith when addressing her graduating class. But when the school banned religion from the Christian student’s graduation speech, this brave girl stood up for Jesus!

Moriah Bridges knows Jesus is her Lord and Savior. And she was delighted to make Him a key part of her graduation speech.

The Pennsylvania teenager planned on delivering her speech in the form of a prayer, offering thanks to her “Heavenly Father” for all He’d done for her and her graduating class.

"Make us selfless. Make us just. Make us successful people, but more than that, make us good people," Moriah planned on saying. "Lord, surround us with grace and favor everywhere we go. Soften our hearts to teach us love and compassion, to show mercy and grace to others the way that you showed mercy and grace to us, even to the ultimate sacrifice. Help us love our brothers and our sisters deeply. Lead us to bless them."

Once Moriah’s school got wind of the Christian student’s graduation speech, the principal notified her that prayer at a public school event — even led by a student — is unlawful. 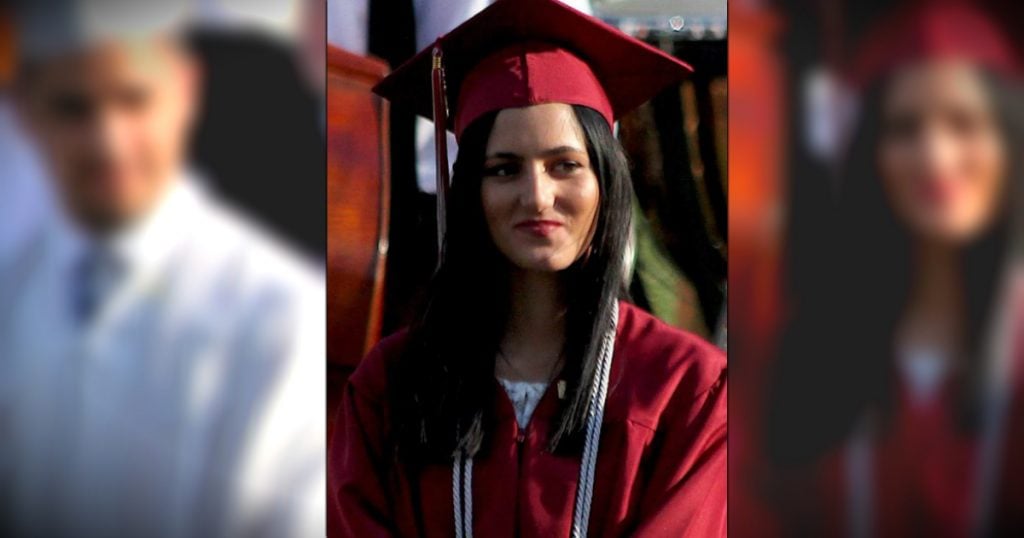 After the school district banned Moriah’s planned remarks and even called them unconstitutional, she decided to contact First Liberty Institute, a non-profit law firm dedicated to protecting religious freedom, to take up her case.

"I was shocked that the school said my personal remarks broke the law and I was saddened that I could not draw upon my Christian identity to express my best wishes for my classmates on what should've been the happiest day of high school," she said.

Moriah knows her first priority is to serve the Lord. So, she refused to let the school intimidate her. Moriah scrapped the prayer format she’d originally intended to us in compliance with the school’s demands. But she stood up for Jesus, too!

RELATED: Supreme court won’t hear the case of a marine fired over a bible verse

Moriah acknowledges in the opening of her speech she cannot pray. She then encouraged her class to be thankful for all of their “blessings.” And in closing, Moriah showed she was obedient to Jesus Christ first and foremost:

We applaud Moriah for her courage, and pray more of our youth will come to know and love Jesus!

YOU MAY ALSO LIKE: High school football players stand up for Jesus after pre-game prayer is banned