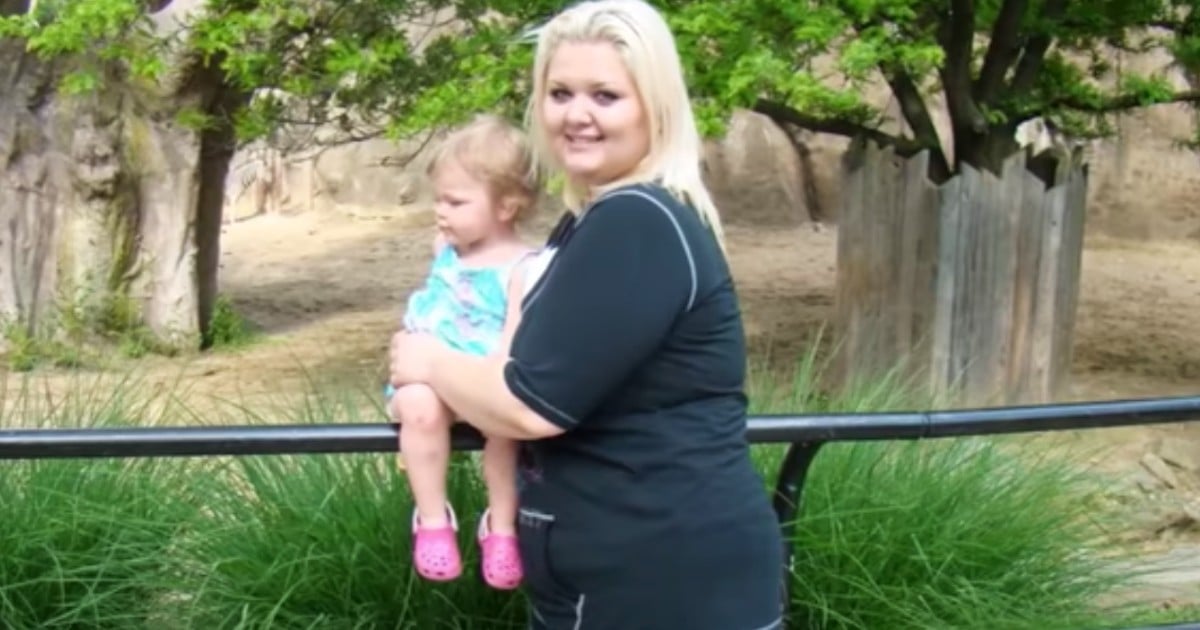 A school community grieves after the loss of a beloved bus driver who was set to retire, but then COVID-19 hit.

During this pandemic, we need those who will step up and be heroes, who will reach out and help others. And we need them more in this season than ever before.

Bus driver Gail Brusseau was one of these heroes. This was her legacy, and she served 26 years as a bus driver for special needs students in Clay, Florida. When COVID-19 started to spread she decided that her time serving others wasn't over yet, even though her husband, Bill, had begged her to retire.

Right before the end, Gail began reconsidering her decision and thought about retiring sooner rather than later. She could be happy with the number of people she had helped. "About the third week of school, she started to feel sick. So, we both went and got tested," Bill said.

Her family says she died after 31 days in the ICU with COVID-19. She tested positive a few weeks into this school year.

Her husband of 41 years, Bill, says she planned to retire in December. @wjxt4 pic.twitter.com/pxZkF8SBPi

He shared the unfortunate story and the sickness that fell on his wife."She tested positive. I tested negative. We went to our family doctor right away. Our family doctor did a test and that one was positive, and he strongly urged her to be taken to the hospital."

It was suspected that Gail's condition was going to worsen. Bill was soon notified that they had moved his wife to the ICU. "She had to be sedated and she couldn't speak, but she could hear. So what I would do is put the phone up to her ear. I would talk to her. I would sing to her. My kids went every day. I went every day, and even though she was in semi-comatose — she still could hear us and that was frightening to me."

Bus Driver Moved To Life Support After Getting COVID-19

31 days later, she was moved to life support. Gail went to be with the Lord a little after that. She was no longer suffering.

The school system shared that proper precautions had been taken. Stringent cleaning routines were followed, and everyone on the bus was required to wear a mask. But Bill fears that everyone wasn't following the rules. It only takes one person not doing their part to bring on a deadly outcome.

YOU MAY ALSO LIKE: 89-Year-Old Pizza Delivery Man Worked 30 Hours A Week, So Strangers Rallied To Tip Him $12k

This is an urgent message to protect yourselves to protect others, and we will always remember Gail and what she did for the special needs community.

LISTEN: Message in Dr. Seuss Book that Everyone Needs to Hear During Quarantine