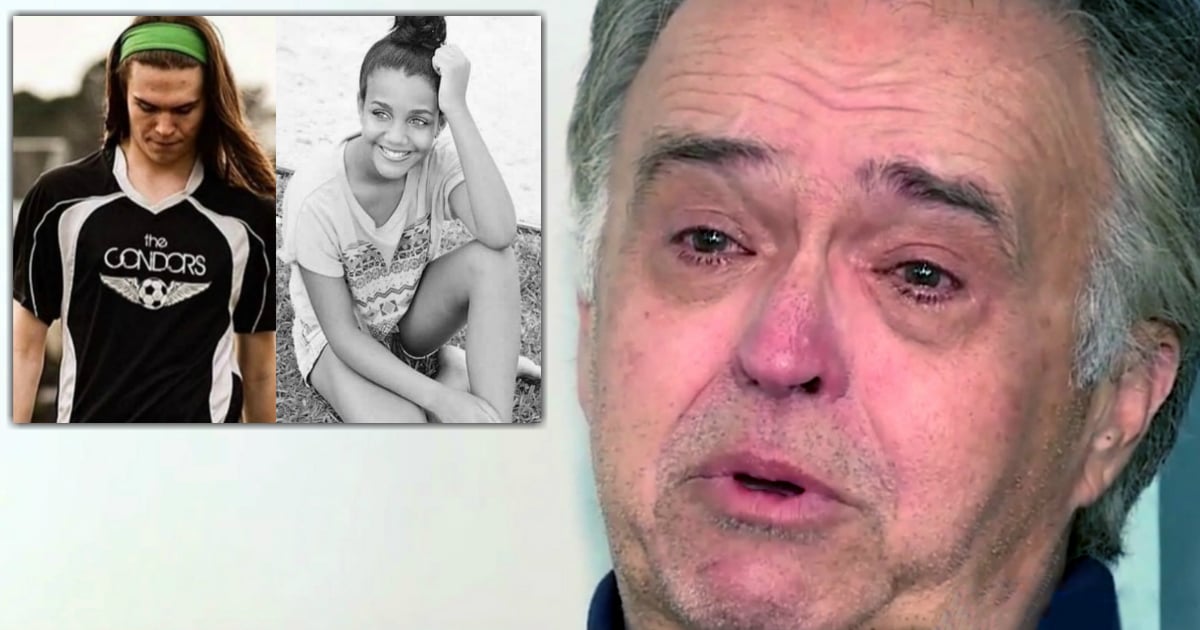 12-year-old Duncan Jensen knows better than to take candy from strangers. But in this real-life heroic story, “no” wasn’t enough to get rid of a man trying to lure him. So, Duncan used a simple self-defense trick using keys to safely escape!

Just before 5 in the evening, 12-year-old Duncan Jensen was walking home from his cousin’s house in Utah. That’s when a man Duncan didn’t know pulled up in a car and offered him candy.

Duncan knew better and promptly told the stranger he wasn’t interested. But this guy wasn’t taking “no” for an answer. He jumped out of the car and tried to snatch the Duncan up by grabbing his shirt.

"My son walking home had a little key ring in his hand and he was just playing with it, he had it in between his knuckles," Jerry Jensen said.

Thankfully, the quick-thinking 12-year-old turned the key ring in his hand into a weapon.

“When the guy looked back at me, dad, I just – I gave it to him,” he told Jerry after the fact.

Duncan punched the stranger in the face with the key and then ran off and hid on a nearby playground. And the common self-defense trick using keys wound up saving his life! (And here are even more safety tips for kids)

This notion of fanning keys between the knuckles for self-defense has been around for a while. But quite a few self-defense instructors don’t consider it the best approach. That’s because this method could inflict damage on your own hand and it requires you to be closer to an attacker than most would like.

Thank God the technique worked for 12-year-old Duncan! But here are some other recommended self-defense tricks using keys you can try:

YOU MAY ALSO LIKE: Former Thief Shares Advice On How to Avoid Getting Mugged

We certainly pray you and no one you know is ever in a situation where you have to use these techniques. But because of the world we live in, it’s better to be safe than sorry.

Be sure to share this story with others so they can have these self-defense tips using keys on-hand should they ever need them.