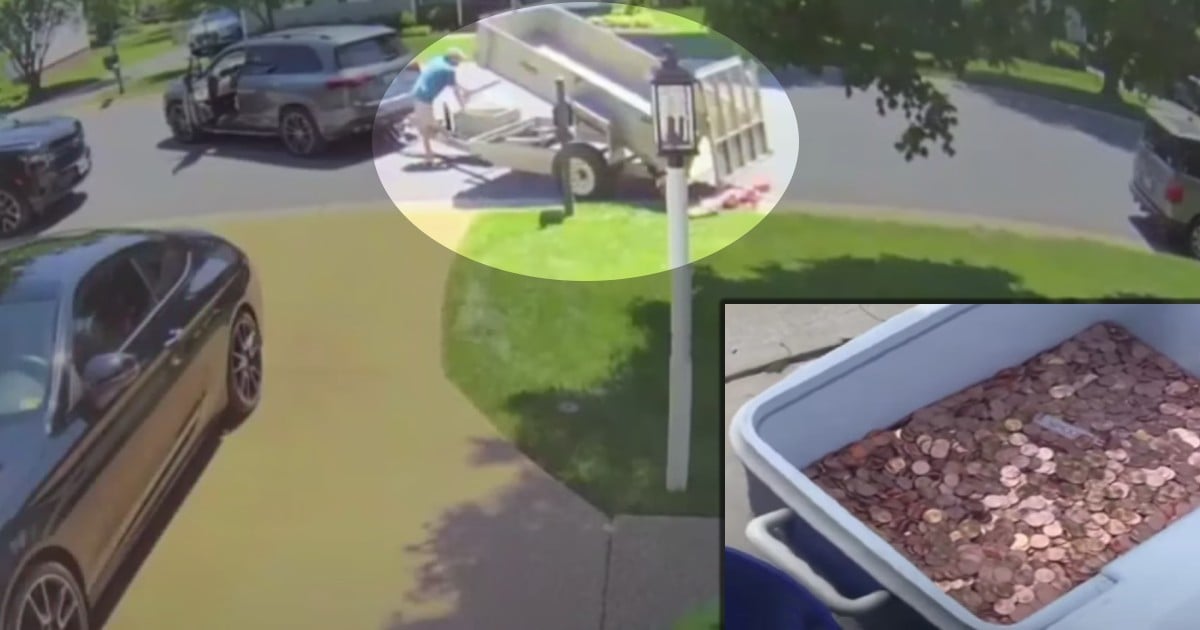 Senior high school graduate Verda Tetteh shocked everyone when she requested her $40,000 scholarship go to someone else.

RELATED: He Tried Skipping Graduation for Work But His Waffle House Employees Weren't Having It

In fact, instead of thinking about an upcoming senior trip or graduation party, Verda was making a $40,000 decision without advice or guidance from anyone.

During Verda's recent graduation from Fitchburg High School in Fitchburg, Massachusetts, the senior high school graduate made a decision that both shocked and inspired parents, students, and staff. In fact, her decision resulted in a standing ovation for Verda by her fellow graduates. But, given what we have learned about Verda, it is unlikely that she was much moved by the admiration shown to her.

Verda came from Ghana to the United States with her mother and siblings when she was just 8 years old. Verda's mother, Rosemary Annan, often worked 80 hours each week to provide for her family, in addition to starting community college at the age of 39.

Clearly, Verda learned from Rosemary's example of hard work. She completed her senior year with straight A's, which earned her several scholarships.

RELATED: Student Denied Entry at His Own Graduation for Wearing the Wrong Shoes, Then Teacher Steps In

Fitchburg High School awarded the senior high school graduate with the General Excellence Scholarship for $40,000. With Verda's plans to study chemistry and pre-med at Harvard, that money would definitely be a help. But moments after accepting the hard-earned scholarship, Verda returned to the podium and refused her award. Instead, she requested it go to one or more other students who will attend community college just like her mom.

“I would be so very grateful if administration would be – would consider giving the – general excellence scholarship to someone who’s going to community college,” Tetteh said.

"I've always been taught that we’re blessed, to be a blessing to others,” said Tetteh.

Graduate’s Act Of Kindness Is Inspiring

Verda admitted that she could have used the scholarship. But the senior high school graduate also earned several smaller scholarships that will help her tremendously. Verda felt strongly that there were others who had greater need. And she wanted the scholarship money to be used to help them.

Verda wasn't consulting anyone when she made her stunning decision to return the scholarship. But she's been watching and learning all of her life. Verda's stellar character and kindness, humility and gratefulness are obvious, and we're betting Rosemary has had a lot to do with that. Thanks, Rosemary, for raising such a lovely young woman. We know she's only just begun blessing others!

YOU MAY ALSO LIKE: Steve Harvey Offers Life-Changing Opportunity to 12-Year-Old Who's Always Been ‘Different'

"Start children off on the way they should go, and even when they are old they will not turn from it." Proverbs 22:6