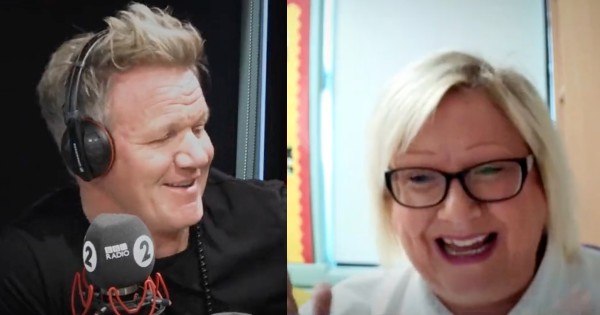 In this heartwarming story, a teen brings his great-grandma to his senior prom night, and the two of them are the stars of the night.

RELATED: Grandma Wins The Lottery And Returns To Store To Honor A Promise She Made To The Clerk

At the suggestion of his father, Dakota made the choice to ask Madeline Miller, his 92-year-old great-grandma, to his senior prom. And the way that he asked her was so sweet!

"I have this old truck she gave me. It's a 1985 ford she handed down to me and I got it running again. So, I took that truck and made a sign," Dakota explained. The sign read, "Can I take you to prom in this old truck?"

"I was just wondering why he would want a 92-year-old going to prom with him when there are so many young girls in the school," his great-grandmother said.

"If she would have said no, I wouldn't have gone, so thanks to her I got to make a memory for my last prom and her first prom," shared Dakota.

Madeline Miller had never been to prom before, because she only made it through a year and a half of high school. When she was a teenager, her father got sick. And she had to drop out of school to help him out on their farm.

But being able to go to prom with her great-grandson was such a special moment. "Walking beside my great grandson, listening to this music as we walked and people clapping and hollering...I couldn't believe I was out there," said Madeline.

"We walked out on the floor, and everyone just went wild," Dakota recalled.

YOU MAY ALSO LIKE: Touching Song By Michael Bublé, ‘Mother', Pulls All The Heartstrings

What a wonderful night for these two and a sweet memory together that they will always cherish.