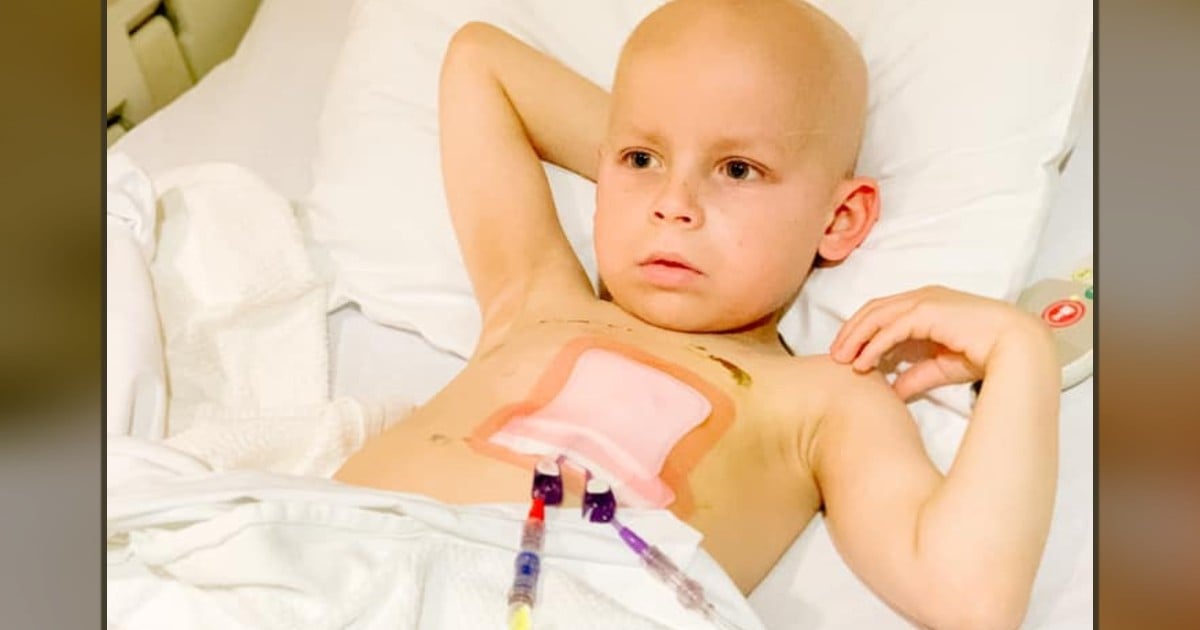 You remember your senior prom night, don't you? It's one of those nights that marks the end of an era. The end of your formative years and growing up. It's a night of glamour, fun, friends and your first true taste of freedom. But what happens if no one wants to go with you because you're different? When no one would go to prom with her twin brother with special needs, this loving sister stepped in.

Carlos Colon marked his calendar for the big event — senior prom night. He couldn't wait to go but he couldn't get a date. No one wanted to take a blind guy with autism.

When his twin sister Brianna heard that her precious brother didn't have a date, she wasn't taking no for an answer. She wasn't going to let her brother miss out on such a momentous milestone for teenagers. Brianna knew that he had already missed out on so much because of the disabilities he received at birth.

Both Brianna and Carlos were born at 24 weeks. Each weighed half a pound but Carlos had to fight harder to survive. He suffered a brain bleed and lived in the hospital for the first five months of his life. Because of the brain bleed, he became blind. Later, he was diagnosed with Autism which makes it hard for him to understand socialization and communication. But, just because he's different doesn't mean he just wants to be doing normal teenage things like going to prom.

"He had the time of his life!"
A Haverhill woman brings her 19 yr old twin brother, who has special needs, to his hs senior prom.
See their inspirational story today at 4 @boston25 #PositivelyMassachusetts pic.twitter.com/TIIfqpsbaf

So, his sister Brianna who was already in college called their mom to get her support.

"Brianna approached me and was like why shouldn't he go? Just because he's blind and autistic doesn't mean he can't go to a prom," their mother said. Brianna traveled home from college and asked her brother to be her date for the prom.

RELATED: Grandson Finds Out Grandma Is Dying, Then Takes Her To Prom

"Just because he's blind and autistic doesn't mean he can't have fun. I'm glad he got to experience it and he danced a lot, so I'm really glad he went and all that," said Brianna. But it also happened to be a special night for her too because last year-her senior prom was canceled due to the pandemic. What better way to have some fun than to do it with a sibling?

"I'm lucky to have experienced it this time with him and somebody that I love very much," she said. Brianna is definitely a special person who is filled with kindness, compassion, gratitude, and a whole lot of Jesus!

YOU MAY ALSO LIKE: 7-Year-Old Goes Viral For Throwing Social Distance Prom Set Up At Home For His Babysitter

"Do nothing from selfish ambition or conceit, but in humility count others more significant than yourselves. Let each of you look not only to his own interests, but also to the interests of others." Philippians 2:3-4