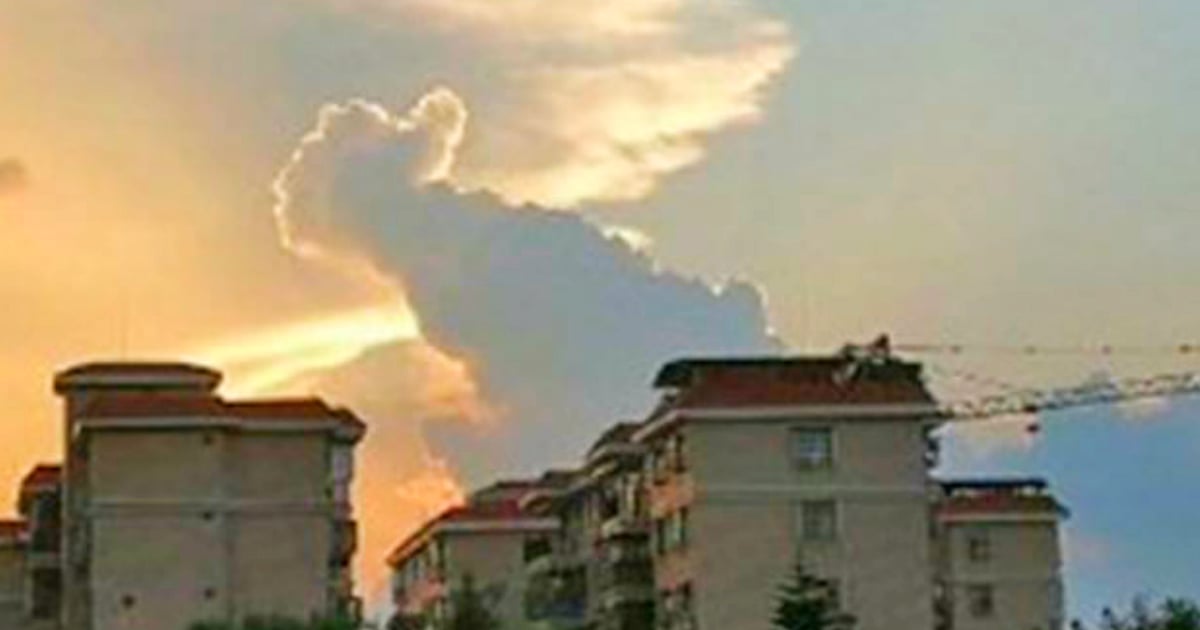 Coming all the way from Ukraine, the group Verba Shadow performed an emotional shadow dance on America’s Got Talent, telling the story of two people in love.

This entertaining theater group started back in 2010. One university student recruited some of her friends to take part in the school talent show and show off her creative skill of shadow dancing.

RELATED: Emotional Shadow Dance Tells The Story Of A Boy’s Life On Britain’s Got Talent

Using only a torch, the Verba Shadow dance crew was created. On their website, the group is described as "aiming to build bridges over language, age and cultural barriers between a wide global audience with the help of shadow theatre art form. The main goal of the shadow theatre Verba is to surprise, impress and inspire! To make new images of famous stories and to create, embody our original ideas!"

By using this creative form of expression and movement, Verba has truly tugged at heartstrings all over the world while building a name for themselves.

Today, they're taking their story all the way to the big stage on America's Got Talent to chase their dreams. This emotional performance tells the epic love story of one man and woman.

First, they meet, marry and have a child. The dancers skillfully use their bodies to form a present box, a house, and much more.

YOU MAY ALSO LIKE: Dancers Fall To The Floor And Then Mesmerize Everyone With Synchronized High Kick Routine

After that, a scene of war is played out which includes a human helicopter. It's truly an amazing sight to watch the ways that this dance group moves along with the music to pull off this beautiful story. As the tale comes to an end, there were more than a few tears in the crowd. What an unforgettable audition.

WATCH: An Epic Love Story Told By Verba Shadow On America’s Got Talent