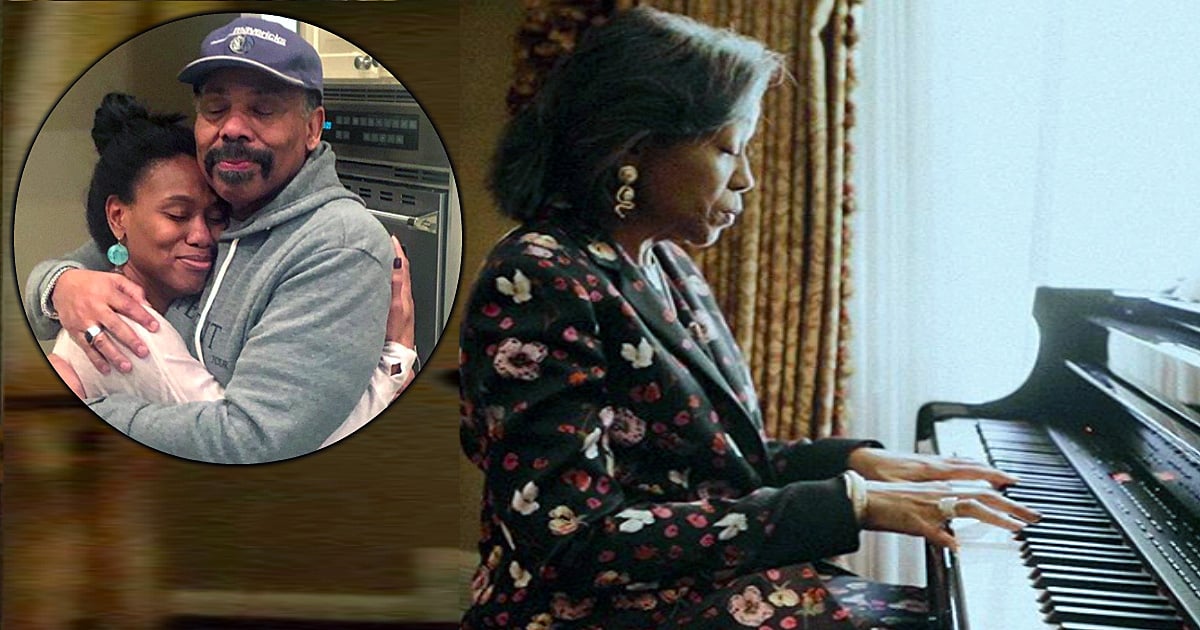 Shannon Bream on Fox News is a bright light in the world of hard news. But she’s opening up about how God has seen her through some pretty dark times, like husband Sheldon Bream’s brain tumor.

If you watch Shannon Bream on Fox News, it’s hard not to be impressed with her grace and poise. But I think it’s this Christian celebrity’s strong faith that’s most impressive.

Shannon grew up in the church in Florida and eventually went to college at Liberty University. And that’s where God brought Shannon Bream and her husband, Sheldon Bream, together.

Shannon was crowned as Miss Virginia while at Liberty, and then as Miss Florida while earning a law degree at Florida State University. By then, she and Sheldon were engaged to be married. But life took a terrible turn when doctors realized Sheldon Bream had a brain tumor.

“It just kind of threw our whole world into a tailspin,” Shannon Bream recalled.

When doctors found the brain tumor, Sheldon was only 24 years old.

Sheldon was a healthy and strong college athlete. So it was hard to imagine things could change so quickly.

The problem started as a slight ringing in his ears. And when all different treatments for ear problems didn’t work, the doctors decided to check for cancer. And that’s when they found a golf ball-sized tumor in his brain.

Thankfully, Sheldon Bream’s brain tumor was benign. But in the 9-hour surgery it took to remove the mass, a major complication arose.

“All of the swelling from the brain surgery crushed some of his facial nerves and he ended up with severe paralysis,” Shannon said.

During this dark time, the church showed the couple the love and light of Christ.

“We would get letters and notes or calls from people, from churches we’d never heard of, never visited, didn’t know anyone there,” Shannon Bream, Fox News anchor, recalled. “But they said, ‘We heard about your story and we just wanted to let you know that we’re praying for you’.”

The outpouring of love and support was a powerful reminder that God would see them through.

“As a Christian, it was just so overwhelming to know that there were people who were just the body of Christ that we would never meet,” Shannon said.

Shannon and Sheldon got married and went about their lives. But Sheldon Bream had a very difficult recovery from his brain tumor.

Doctors didn’t know if Shannon Bream’s husband would ever regain control of his facial muscles. And the uncertainty launched him into a deep depression.

But then, one day, everything changed over a lunch date at Pizza Hut!

“We’re sitting there in Pizza Hut months after his surgery, but a month before we’re supposed to get married and I thought I saw the corner of his mouth move,” Shannon explained.

Shannon Bream quickly pulled a makeup compact out of her purse and used the mirror to show her future husband what she was seeing.

Though it was just a small movement, doctors had told Sheldon Bream after his brain tumor that his mouth would be the first thing to move if he ever started to regain control of his facial muscles.

“We jump up in Pizza Hut and start crying and jumping up and down and hugging each other. And people think we’re nuts and we do not care at all,” Shannon Bream said.

The Fox News anchor went on to say, “It was just so exciting because then from there, he slowly began to recover. And it still took a while. But thank God he’s good. No more return of that.”

During all of this, God was also preparing Shannon Bream for her future role on Fox News.

After marrying her husband, Sheldon Bream, Shannon started realizing law wasn’t for her. So, she started interning at a local news station.

“I eventually decided a few months into that I loved it so much – the police scanners and the breaking news and just the unpredictability of live television – that I decided to kind of take the leap,” she recalls.

Shannon spent some time in North Carolina at the CBS affiliate and then in Washington, DC at NBC. But during a speaking conference, she met Fox News’ Britt Hume and Shannon’s legal background inspired him to offer her a job on the spot.

And the rest, as they say, is history!

Before long, Shannon Bream was moving up at Fox News, eventually scoring her own show. And now, as the anchor of FOX News @ Night, Shannon considers herself truly blessed.

And through all of the obstacles and hardships Shannon Bream has overcome, the Fox News anchor has learned to appreciate the blessings of each moment.

YOU MAY ALSO LIKE: Christian News Anchor Refuses To Work On Sundays

“I try to say to myself, this is the season that the Lord has you here. Don’t hold too tightly to it because you don’t know what other adventures or things are coming down the line,” she says. “And I just try to be open to what the Lord may have next.”