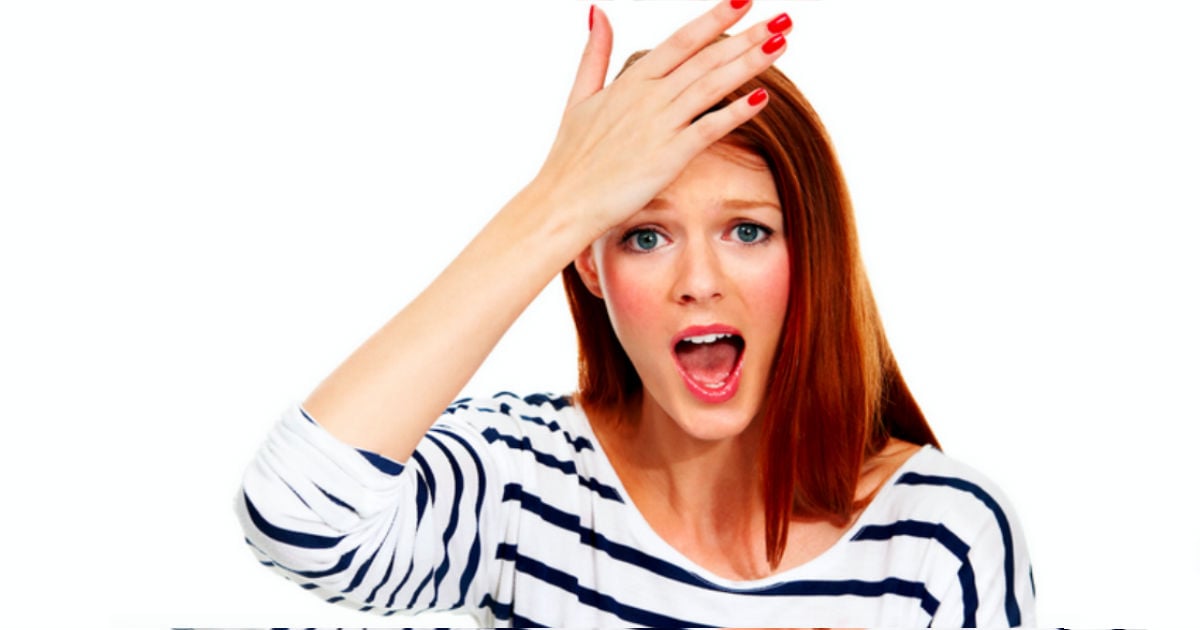 5 “Churchy” Things You May Be Saying That May Scare People Off. WOW!
Read Article »

The Gifts God Has Given Us

At some point in time, we all struggle with self-esteem. For me personally, it is something I've battled for most of my life. Somewhere along the line, I developed a nasty habit of comparing myself to other people. I'd think things like, "Why can't I be as pretty as she is?" or "Why can't I keep my house as tidy as my friend does?" or "Why do things come so easy to him and I'm always struggling?"

Even at church, I'd hear a testimony and think, "Wow – my story is pretty boring compared to that." I'd listen to the amazing things going on and think, "I'll never be able to have that kind of impact."

And then one Sunday, the message was focused on Romans 12, which talks about how we are all different parts of the body of Christ, each with gifts that differ from the other.

And suddenly I realized just how destructive my process of thinking had become. Not only to myself, but also to God's plans for me. By fixating on other people and their specific gifts, I was ignoring my own and allowing Satan to distract me from the path that God had set for me.

Since that day, Romans 12 has stayed with me. I think of it often, and reread it whenever I need strength. And when I came across the following words from Charles Stanley, I just knew God was really trying to drive home the point that He has fashioned each of us differently for a specific purpose.

Here's what Charles Stanley had to say:

Many people hear the word serve and feel that they do not have the necessary qualities to make a difference in others’ lives. This is true-apart from God. But He has gifted each of us in unique ways with a purpose in mind. His plan for us involves using these talents to serve Him for the good of others.

Satan would like us to believe otherwise. Our enemy wants us to notice what others are doing and then to feel inferior. For instance, I have heard women say, “I am just a homemaker.” They see people preaching and singing in the choir and wish they could accomplish something so great for God. Friends, nothing could be further from the truth. An enormous responsibility rests with those who train their children in righteousness.

In fact, the Holy Spirit has gifted each believer for specific work in God’s kingdom. Scripture explains this idea by a comparison with a human body: Each person has gifts and purposes that make the entire system function well. But if the heel wants the eye’s role, the whole being will lose balance.

Each part is crucial, even though some aren’t as noticeable as others. Truthfully, those with less apparent talents have an advantage because pride and self-sufficiency may not be so great a temptation.

Notice how Peter defined himself: “a bondservant and apostle of Jesus Christ” (2 Peter 1:1). He was no longer a man motivated by self-interest. Once He began to follow Jesus, he saw himself as a servant of God. We, too, are called to serve the King of Kings with whatever abilities we are given.

So, if you start to feel like you aren't measuring up to those around you, remember that you aren't the one holding the measuring stick! God is! And He has given us each unique talents and gifts, all of which serve a specific purpose for His plan.

We get down when we use the comparisons set forth by this world. But just remember that our purpose and our worth are not defined by this world. Rather, they are defined by God, the Creator that designed each and every one of us according to His plan, which is far greater than anything this world could invent.

"Don’t be conformed to this world, but be transformed by the renewing of your mind, so that you may prove what is the good, well-pleasing, and perfect will of God. For I say, through the grace that was given me, to every man who is among you, not to think of himself more highly than he ought to think; but to think reasonably, as God has apportioned to each person a measure of faith. For even as we have many members in one body, and all the members don’t have the same function, so we, who are many, are one body in Christ, and individually members one of another. Having gifts differing according to the grace that was given to us." Romans 12: 2-6