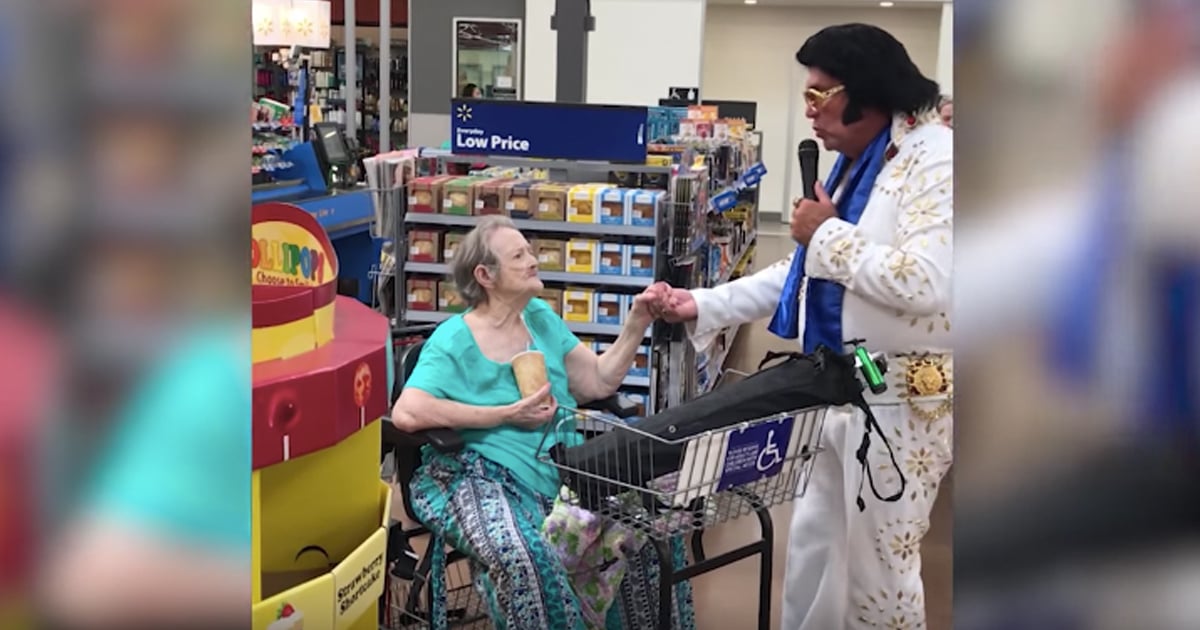 One Australian sheep farmer found a way to honor his beloved aunt even though he couldn't attend her funeral service in person.

A global pandemic sure presents a lot of challenges. But it also causes folks to be more innovative and better problem-solvers. That's one lesson learned over the last couple of years.

So, in spite of travel restrictions, sheep farmer Ben Jackson of New South Wales, using his skills and creativity, gave his Aunt Debby a send-off that would have made her "proud as punch!"

Ben's Aunt Debby battled cancer for two years before succumbing to the disease. Though they'd visited months earlier before social distancing mandates were put into place, Ben was unable to travel to Brisbane, where Aunt Debby's memorial was held.

However, the vastness of Australia and widespread lockdowns don't measure up to the massive heart that Ben created with his humongous herd of sheep.

Ben had choreographed works of art with his mammals in motion previously. And Aunt Debby had been a fan of the living logos and symbols he'd created. However, Ben found no project so rewarding as creating this expression of love for the woman he describes as "incredibly giving."

Ben sent the video to family prior to the service. Playing alongside one of Aunt Debby's favorite songs, "Bridge Over Troubled Water," the video was shared with mourners. And, more than just family and friends enjoyed it-the sheep farmer's video went viral. What a wonderful testament to the person she was and to the love shared between Ben and his aunt!

"I just decided to do a massive heart in the ground, which in all earnest, pales in comparison to hers,” explained Ben.

"Anyone who loves their brother and sister lives in the light, and there is nothing in them to make them stumble." 1 John 2:10

WATCH: Sheep Farmer Used His Flock To Create An Incredible Tribute After Losing A Loved One

Ben and a mob of singles organised a tribute to his Aunty pic.twitter.com/R33SuN6YoK

LISTEN: Bindi Irwin's Baby Girl Is Here And Her Name Is A Sweet Tribute To The Late Steve Irwin | People Asked Mom Why She Kept Her Son And Her Reply Shows God Still Works Through Tragedy