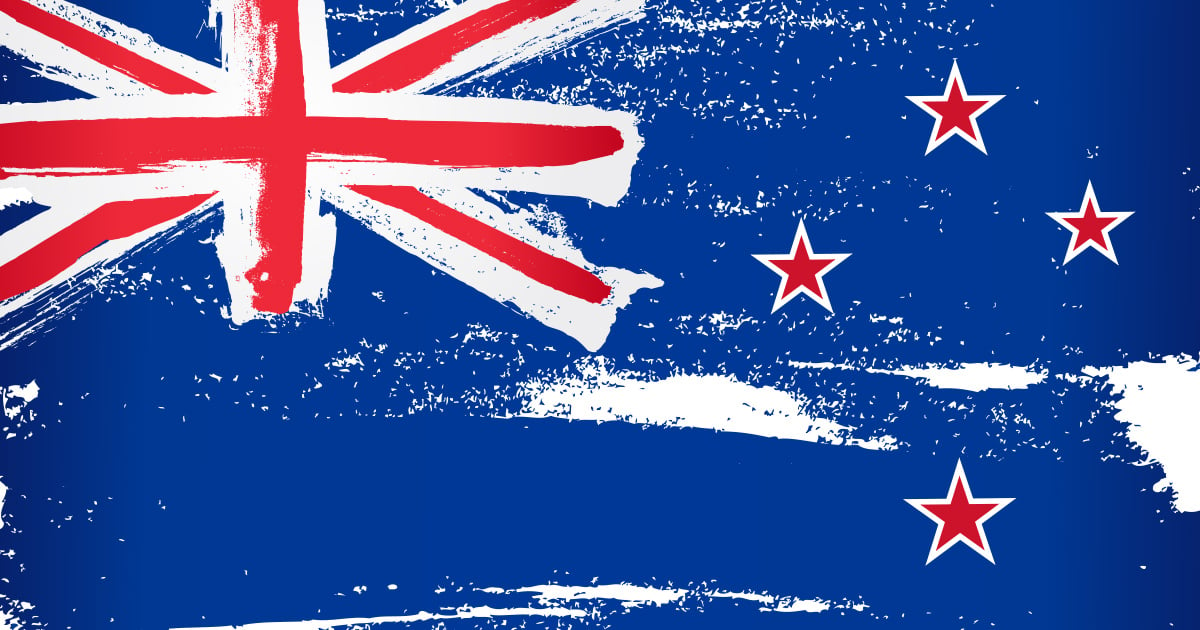 Over the years, Simon Cowell’s blunt feedback has left plenty of people in tears. In fact, he’s earned a bit of a reputation for it. But when Dave Wardell shared the emotional story behind his heroic police dog Finn’s audition on Britain’s Got Talent, it was Simon Cowell who cried!

Policeman Dave Wardell and his four-legged partner Finn have been together for seven years. And during their “magical” audition, they showed off some serious skills with incredible mind-reading tricks.

RELATED: 4-Legged Hero Protects His Partner From A Man With A Machete

Their act was impressive. But Dave and Finn’s powerful bond was what really stood out. And the story of how that bond was forged is what had Simon Cowell (and plenty of others) crying!

In 2016, Dave and Finn were pursuing a robbery suspect when the unthinkable happened. The suspect tried to stab Dave with a knife, but heroic police dog Finn jumped in to protect his human.

Finn suffered severe stab wounds from a 10-inch knife to his head and chest. But he refused to let go of the robbery suspect until back up arrived, which prevented the man from landing a fatal blow to Dave.

The grave injuries left Finn fighting for his life and there were serious doubts as to whether or not he’d pull through. With a great team of vets and by the grace of God, miraculously, Finn made a full recovery. And his sacrifice forever bonded Finn and Dave in a special way.

Simon Cowell cried as a video played with pictures of Finn recovering from the horrific ordeal. And while Simon isn’t always known for his compassion toward humans, he certainly has a heart for animals.

"When I hear about animal cruelty, especially dogs, it upsets me,” Simon Cowell said of why he cried. “A dog will literally give up its life for you… Finn's beautiful, I love him."

YOU MAY ALSO LIKE: Dog Brutally Stabbed 3 Times While Protecting Pregnant Woman From Attacker

Of course, Simon wasn’t the only one deeply touched by Dave and Finn’s story. Just about everyone was struggling to hold it together during this showcase of bravery!

Not surprisingly, the duo with an unbreakable bond easily sailed through to the next round of the competition.