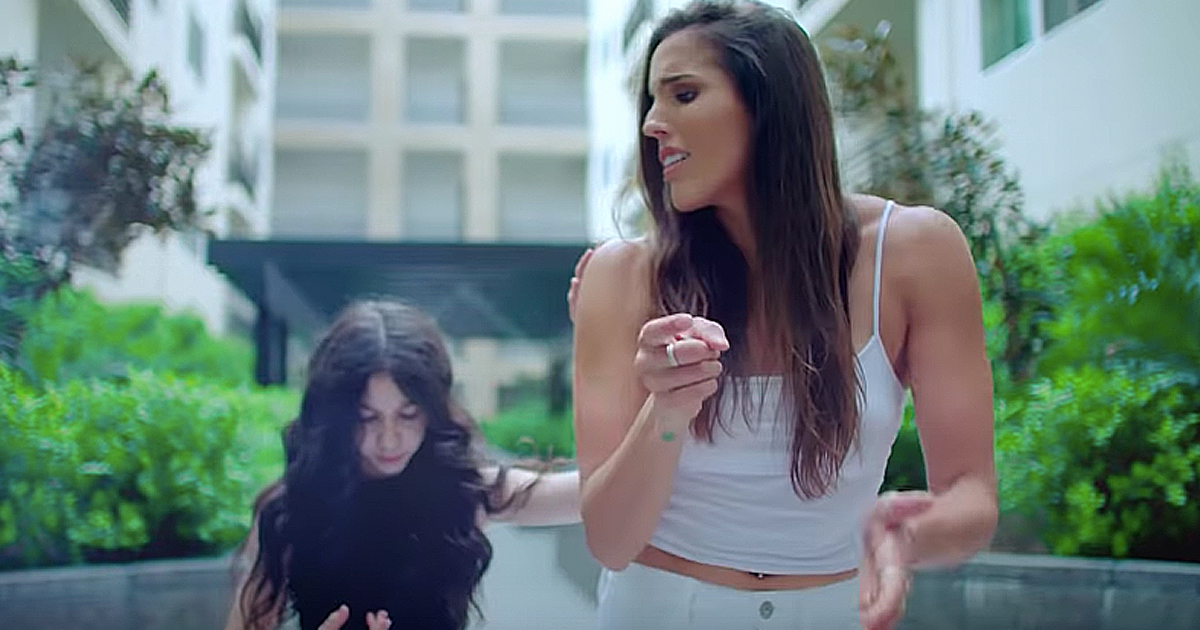 After a rocky start to his audition, 27-year-old Lamont Landers was able to use his second chance to wow the judges on America's Got Talent.

This Huntsville, Alabama native grew up with a love of music. He was in second grade when he received his first guitar. But after his parent's divorce, the break up took a toll. He looked to music for a source of comfort. "Having the guitar as an outlet was the perfect thing for me."

For years, Lamont has been working full-time as a musician but he's ready to take his career to the next level. Now, he's stepping onto the America's Got Talent stage for his big shot.

RELATED: Ansley Burns Gets A Second Chance On America’s Got Talent After Simon Called Her Audition Terrible

He came out confident and started to sing “Let’s Stay Together” by Al Green. Shortly into the song, Simon stopped the young singer. Lamont prepared Marvin Gaye’s ‘What’s Going On' as a backup song but Simon also called that tune too safe. "Your problem is that you do not take risks."

Lamont Landers Gets A Second Shot To Prove Himself

That's when judge Simon Cowell offered Lamont the chance to learn a completely new song and come back to audition later. After a few tense moments between the two, Lamont decided to take Simon up on his advice.

In under thirty minutes, the young singer learned a brand new song in hopes of impressing the judges. Full of nerves, Lamont performed a cover of Robyn’s ‘Dancing On My Own.'

YOU MAY ALSO LIKE: Dog Barely Looked Like A Dog Until Special Angels Give Him A Second Chance

He earned a standing ovation from the judges as his smooth vocals truly shined through. Simon commented on the encore performance, "Sometimes, someone gives you a little bit of advice and it opens the door. I think the doors just opened here for you."

I'm excited to see what this new path looks like for Lamont on America's Got Talent.