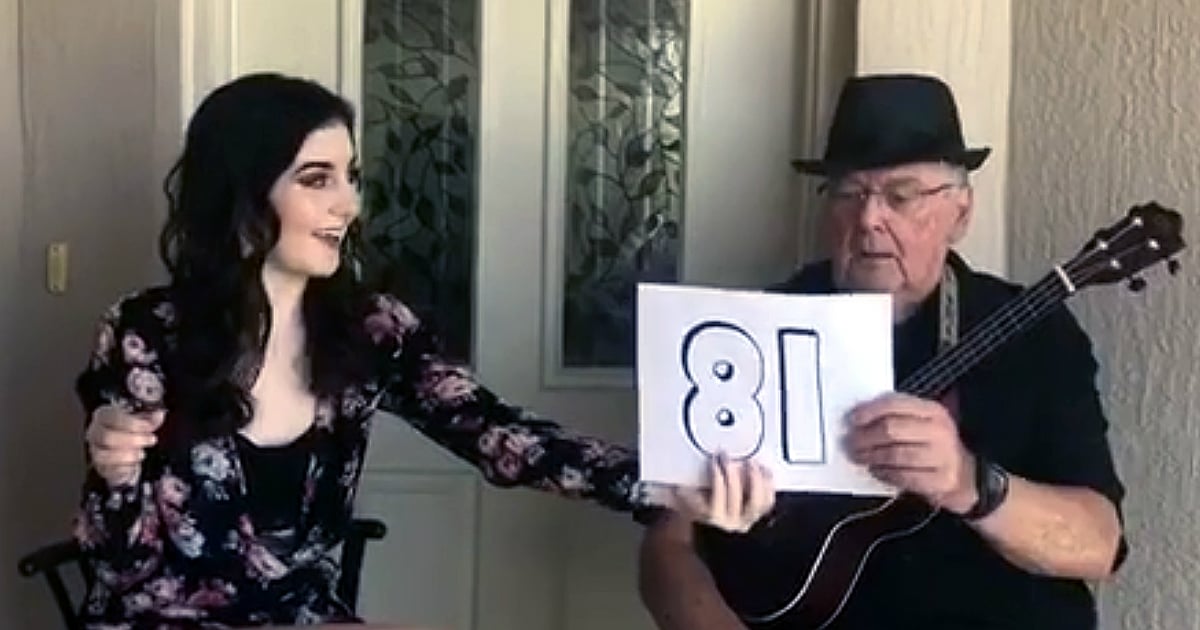 Just 20 seconds into his America’s Got Talent audition, Simon stops country singer Hunter Price, calling his performance “very generic.” But when Hunter starts belting out an original tune, he leaves the whole crowd in awe!

They say you should do what makes you happy. And that’s exactly why 25-year-old Hunter Price from Georgia wants to become a singer.

It all started when his mom entered him into a karaoke contest when he was just 18 years old. Hunter had a blast and so he just kept on doing it. Now, this young man hits the America's Got Talent stage with hopes of winning the grand prize!

Hunter confidently steps up to the microphone with his guitar. His audition begins as he performs a cover of Bryan Adams’ hit song “(Everything I Do) I Do For You.” It’s one of the songs Hunter has sung at karaoke for years.

But before he was even half-way through the song, Simon raised his hand and stopped the whole performance.

“Hunter, what you were doing was very generic,” Simon stops country singer Hunter Price to say.

Simon admits Hunter has a good voice, but he wanted to hear more from him. So that's when this Georgia singer retuned his guitar and decided to play his second song, an original tune called “Left Behind.” 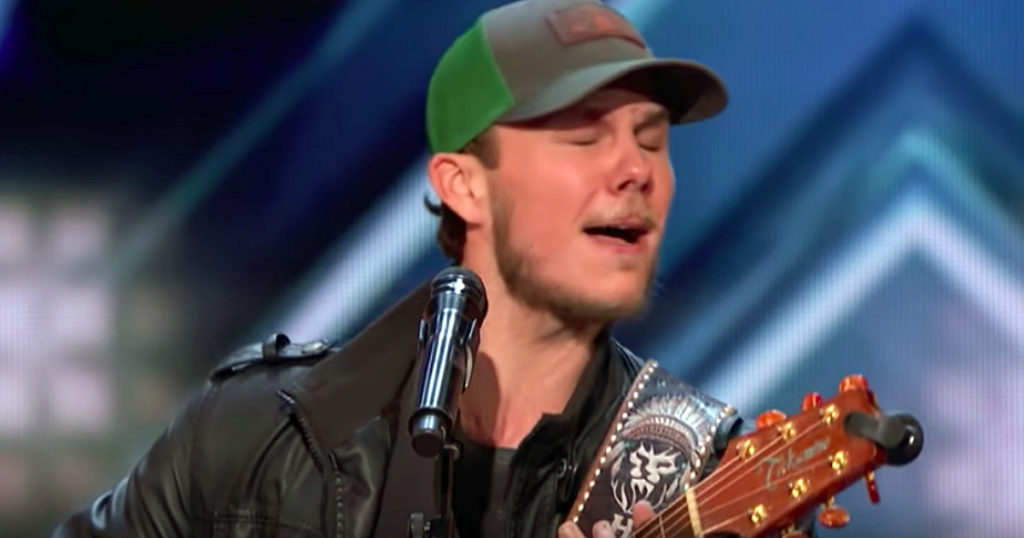 And the second he started playing, I knew Simon made the right decision!

Hunter sounded good during his first song. But he completely transformed with this second chance performance and both the audience and judges loved every moment. His standing ovation was well deserved!

Then, after the song, we learn even more about this incredible performer and his passion for singing. And it just might bring a tear to your eye!

Simon truly has a way of bringing out the best in people and this audition is the perfect example. I'm so glad we'll be seeing more of Hunter.

YOU MAY ALSO LIKE: Simon Stops Nervous Opera Singer During Audition