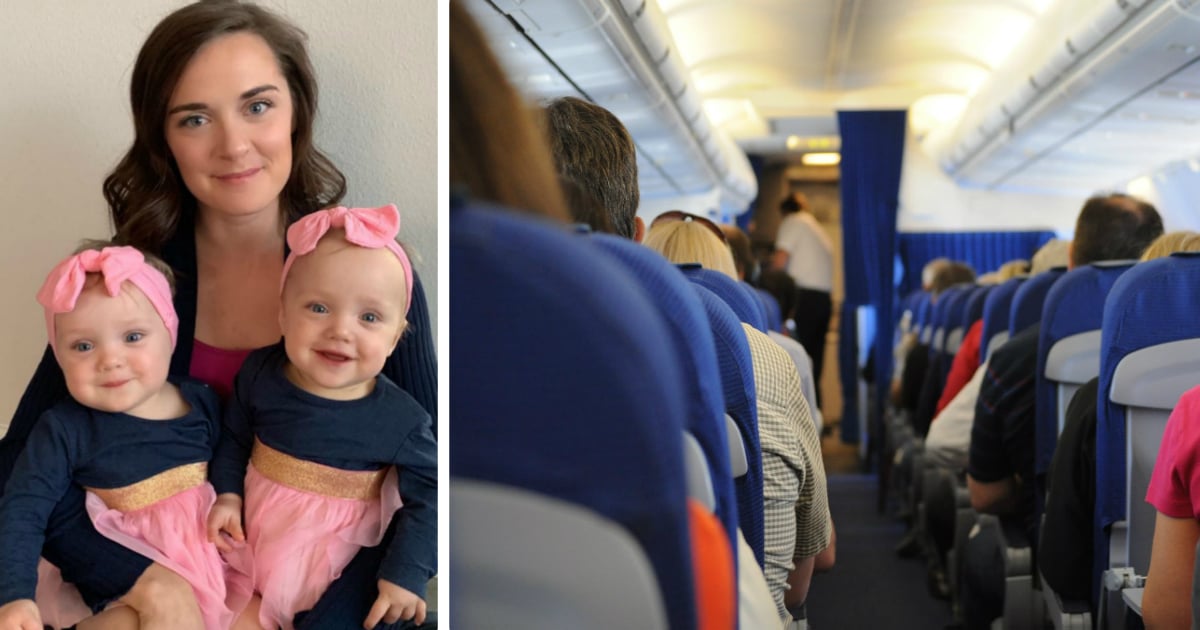 In an emotional audition on America’s Got Talent, singer MacKenzie channels Prince with his audition that he dedicates to his wife.

31-year-old MacKenzie has been singing since he was a young boy on the farm. He would go out into the fields and perform for the cows. Now, he's taking his dreams all the way to the big stage of America's Got Talent.

Before his performance, Mackenzie made sure everyone knew that his loving wife was the reason he is auditioning. "She believes in me when I don't believe in myself. She's the force that pushes me and I absolutely would not be where I'm at today with her in my life." The couple just celebrated one year of marriage, so MacKenzie dedicated his performance of ‘Nothing Compares 2 U' to his wife.

"All the flowers that you planted mama

In the back yard

All died when you went away

I know that living with you baby was sometimes hard

But I’m willing to give it another try

Nothing compares to you"

This iconic song was written by Prince and made famous by Irish artist Sinead O'Connor in 1990. Now, MacKenzie is hoping that this power ballad will be his ticket to the next round. He belts out each word with ease and even brings one of the judges to tears.

YOU MAY ALSO LIKE: The Book Of Ruth: Much, Much More Than A Love Story

After the song, Gabrielle Union gave credit to MacKenzie's wife and muse. "Denise, you gave him wings. As we celebrate you, MacKenzie, we celebrate Denise. This is all a bonus. I'm just rooting for you in life." With talented vocals and a heartfelt story, MacKenize earned his way to the next round of the competition.