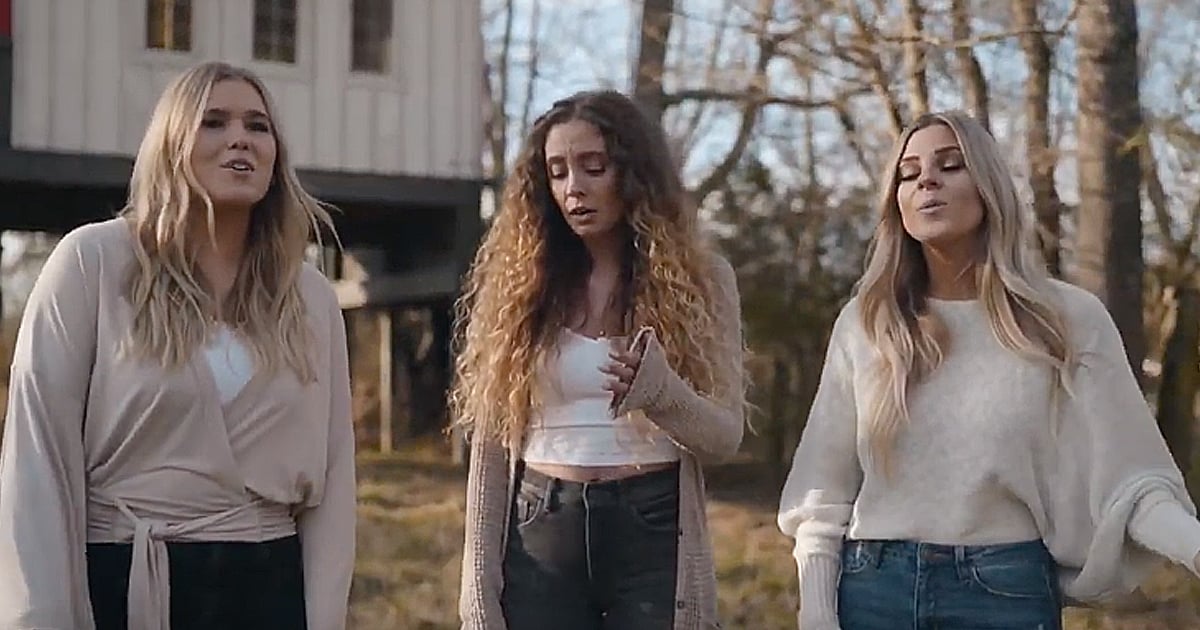 Singing garbage man Doug Kiker auditioned for American Idol without a clue of how talented he is. And his rendition of ‘God Bless The Broken Road’ by Rascal Flatts had the tears flowing!

This season of American Idol is off to an incredible start with hopefuls from all around the country vying for a chance to win their ticket to Hollywood. With only a few shows under our belt, there are already some notable front-runners.

And singing garbage man Doug Kiker might be the most memorable contestant so far!

Doug Kiker doesn't look like your typical American Idol. But that’s exactly why you should never judge a book by its cover.

A garbage man by day, Doug has no formal training or experience singing in front of a crowd. That's when judge Lionel Ritchie encouraged the young man to warm up his vocals before starting his audition.

Even though Doug was a bit confused, host Ryan Seacrest helped show him the ropes. About fifteen minutes later, Doug returned to the stage for his big moment.

Without any musical backing, the singing garbage man belted out the lyrics to ‘Bless The Broken Road' from country group Rascal Flatts.

From the minute he started singing, everyone could tell that Doug Kiker was a star. Judge Luke Bryan even came from behind the desk to sit at the piano and coach Doug on a few notes.

Their impromptu duet brought tears to fellow judge Katy Perry. All three judges knew that there was something special about this young man.

As everyone gathered around to give the singing garbage man the good news, Katy gave Doug some powerful words of wisdom.

“You just stay who you are and you're going to go so far."

YOU MAY ALSO LIKE: ‘Smiley Garbage Man' Gets A Special Surprise From His Unlikely BFF

I cannot wait to see what this inspiring man does in Hollywood!