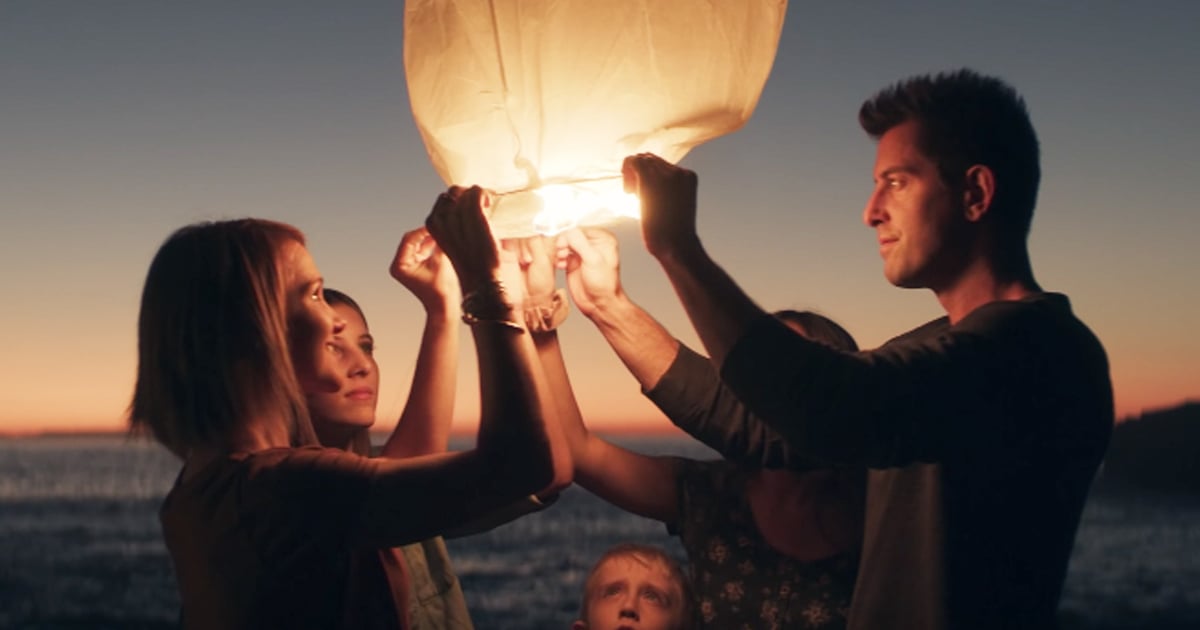 Singing police officer Melvin Mayo of the Richmond Police Department went viral after his incredible rendition of ‘The Best Of Me' from Marvin Sapp made it online. What a gift!

Mervin Mayo never expected to go viral. But a clip of the singing police officer rehearsing a worship song instantly propelled him to national fame.

Officer Mayo was rehearsing before a performance at church on Sunday. He often posts videos of himself performing on his social media, so the camera was rolling as he flawlessly belted out the soulful lyrics to ‘The Best Of Me'.

"Said He saw the best in me

When everyone else around me

Could only see the worst in me

I said He saw the best in me"

This clip was nothing out of the ordinary for him. But when the singing police officer awoke the next day, the video had racked up thousands of views overnight!

Officer Mayo has worked with the Richmond Police Department for over 15 years. But he always has a heart for music.

"I know this sounds cliché, but I am music. When I think of music, I am music. Yes, I'm a police officer, but I'm music," he told CBS 6. "When I'm on this piano and singing, nothing else matters."

Now, this inspirational performance by the singing police officer has garnered over a million views and growing. But despite his newfound attention, Officer Mayo wants to make sure that the true message of the music comes through.

"It really doesn’t matter what you’re going through. The song says, “God sees the best in you."

YOU MAY ALSO LIKE: Police Officer Lip Sync Starts Like The Others, Then Shifts To Powerful Message

Can I get an amen for this gospel-singing police officer?

WATCH: Singing Police Officer Melvin Mayo With ‘The Best Of Me’