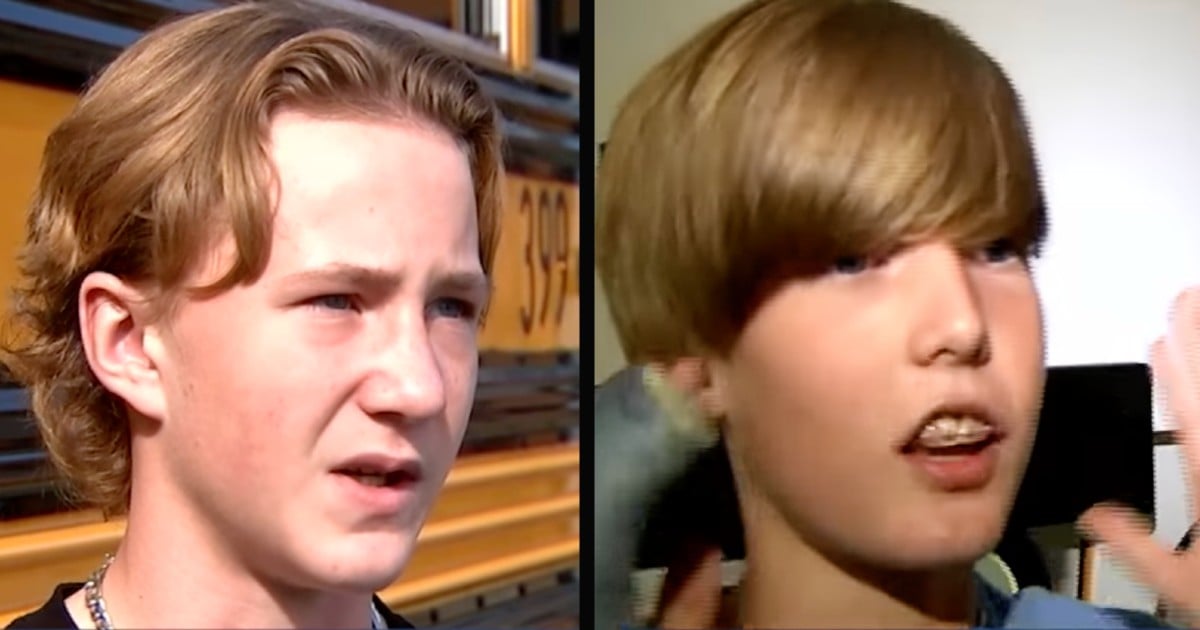 One courageous mom ran into a burning house to save her four children from a house fire. What a hero she is!

Recently in Michigan, a single mother of four risked her life to save all her children. During a house fire, Mikala Vish continued to re-enter the burning house to rescue her kids aged 12, 6, 4, and 9 months old.

RELATED: 13-Year-Old Risks His Life To Save His 4 Sisters From Fire And Then Family Dog Saves Him

"Sometimes, people call us heroes," said firefighter Lt. Derek Klink. "And in this instance, in no way were we the hero. Mikala deserves all the credit.” Lt. Klink shared that Mikala's actions were the most heroic thing he has ever seen.

What an incredibly brave mother! After running into the flames, Mikala suffered second and third-degree burns to over 60% of her body. Her 6-year-old son also had burns on his hands, feet, and back.

Mom Ran Into Burning House To Save Her 4 Kids

Mikala's heroic actions spurred on her community to help her by setting up a GoFundMe page to raise funds for the family. One mother, Brynna, who has children around the same age as Mikala's kids, wrote on the fundraising page.

“I have never met the family, but after receiving approval from Mikala’s mother, we knew we wanted to help in any way possible,” Brynna wrote. “We are teaming up with Chelsea Area Fire Authority Local 1889 to support them as much as we can. Please help to provide some relief to Mikala and her four beautiful children as she recovers from injuries she suffered in the fire."

YOU MAY ALSO LIKE: God Puts 7 Off-Duty Firefighters On The Right Flight At The Right Time To Save A Man's Life

The fundraising page has already raised over $75,000 towards the $100,000 goal. Praise God! May Mikala and her children feel surrounded by love and support during their time of recovery.

WATCH: Mom Rushes Into Burning House To Save Children